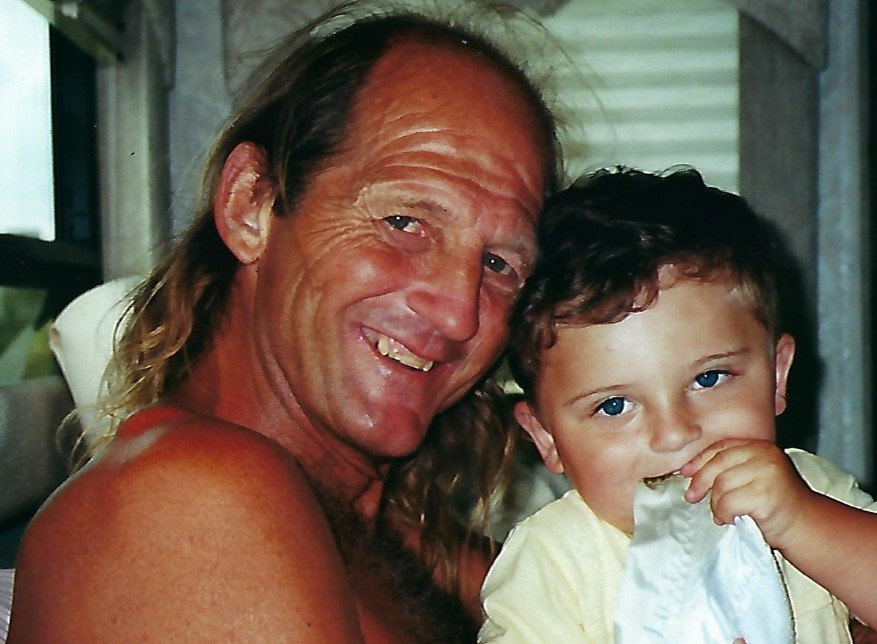 MAYVILLE — Michael F. Velotta III, 66, of Mayville, and formerly of Cleveland, Ohio, passed away peacefully on May 23, 2019, at The Cleveland Clinic surrounded by his family. Mike was preceded in death by his loving wife of 25 years, Jacquie; and his father Michael F. Velotta Jr.

Mike had three passions in his life his family, his work, and the Cleveland Browns. Mike III was devoted to Jacquie and Mikey, they vacationed in Fort Lauderdale every year where Mike and Jacquie met. They spent many memorable weekends boating at Chautauqua Lake with Mike’s family.

Mike graduated from Grand River Academy in 1972 and began his life-long construction career working for his dad, Uncle Buz and grandfather (Michael F. Velotta, Sr.) at M.F. Velotta Sons. In 1981, Mike and his grandfather started Velotta Asphalt & Paving Co. He loved his work and, although he was the boss, liked working alongside his employees.

Mike III was a Browns fanatic who held season tickets for over 40 years and rarely missed a home game. He had a multitude of Browns souvenirs including his seat from Cleveland Stadium. In addition, he also enjoyed cheering for the Buffalo Bills, Cleveland Indians, Buffalo Sabres, and Cleveland Cavaliers. He also was a big supporter of Chautauqua Lake high school sports programs, particularly football, basketball, baseball and softball. Mike was a kind, caring and giving person. He will be missed by many friends and family.

To leave a remembrance or to post condolences to the family, please visit freayfuneralhome.com.