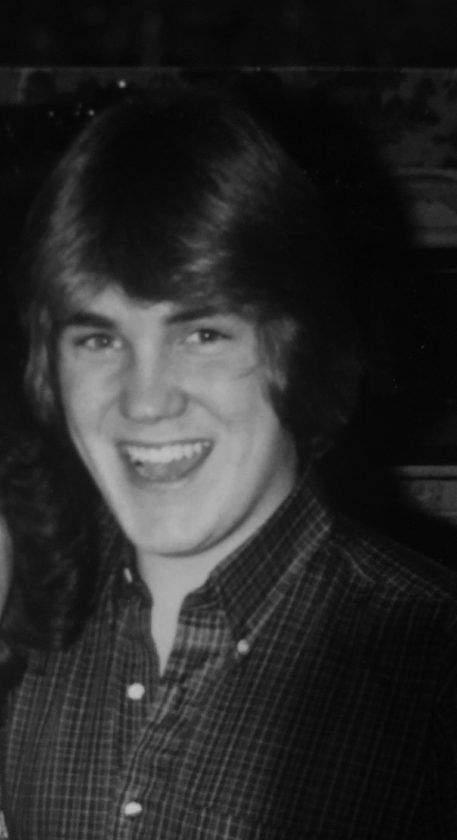 Jim was born Sept. 5, 1963, on Long Island, N.Y., the son of and preceded in death by Joseph Kaczar and Carole Powell Collins.

As a diehard Elvis fan since he was young, Jim was recognized highly for his tributes to Elvis, mostly in the Tri-State and Western New York area, and well-known at Shea’s Performing Arts Theater in Buffalo, N.Y. He had a voice and talent that couldn’t be forgotten. Alongside performing, Jim was very skilled, hands-on as an autobody technician and obtained his ITT Certification.

A memorial service will be held at a later date.