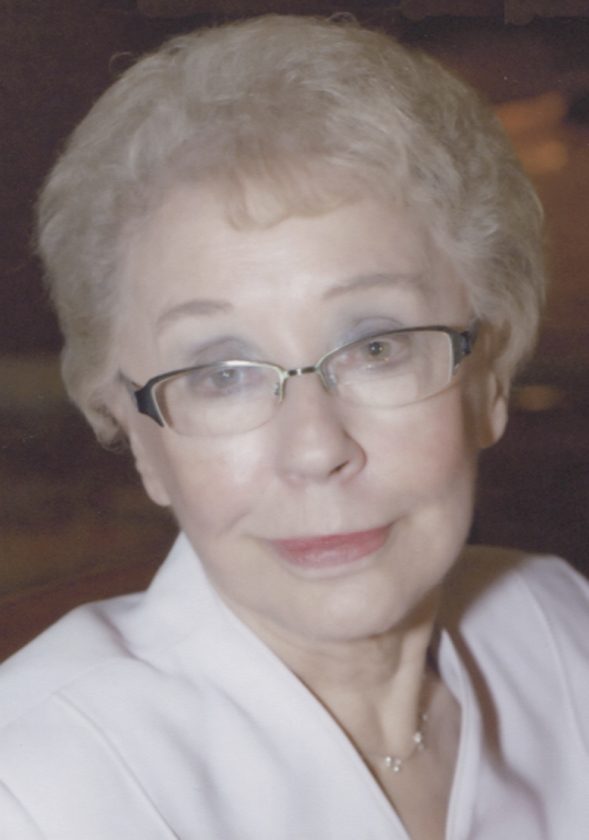 Barbara S. Rasmusson, 82, of 322 Cole Ave., passed away Sunday, July 7, 2019, in her home (following a relatively short but difficult battle with cancer).

She was born Aug. 8, 1936, in Jamestown, a daughter of the late William and Loretta Johnson Sandbloom.

Barbara was a very talented musician, receiving a scholarship to study music at SUNY Fredonia, after her graduation from Jamestown High School. She came from a strong musical family, with both of her aunts being successful musicians. Her aunt, Lillian Wilder founded the Children’s Chorus of the Tonawandas, and her aunt Emmeline Schindler was the first TV kindergarten teacher for the state of Florida.

After the birth of her first child, Timothy, she returned to SUNY Fredonia, earned her Master of Science in education, and began teaching third grade at Persell School and later at Lincoln.

During this time, she taught several hundred students, stressing spelling, handwriting and strong reading skills and history. Many of her students remember her for her individual instruction!

She was nominated for Who’s Who in American Education five times by high school Senior Honor Society members as most influential teacher in their career. She was often remembered by former students who became teachers, inspired by her work.

Following her retirement, Barbara enjoyed trips to New York City and the theater, as well as socializing with many friends at Jeremy’s Belview Restaurant. She continued meeting with her colleagues regularly, reading, doing puzzles, and was noted for donating several hundred books to the Falconer Library.

She was a member of Tree of Life Lutheran Church (Holy Trinity), where she sang in the choir for a number years.

In addition to her parents, she was preceded in death by a sister, Patricia Storms.

The funeral service will be held at 11 a.m. Friday at Tree of Life Lutheran Church, 825 Forest Ave., in Jamestown. A private family burial will follow in Sunset Hill Cemetery.

Friends will be received from 2 to 4 and 7 to 9 p.m. Thursday in the Lind Funeral Home.