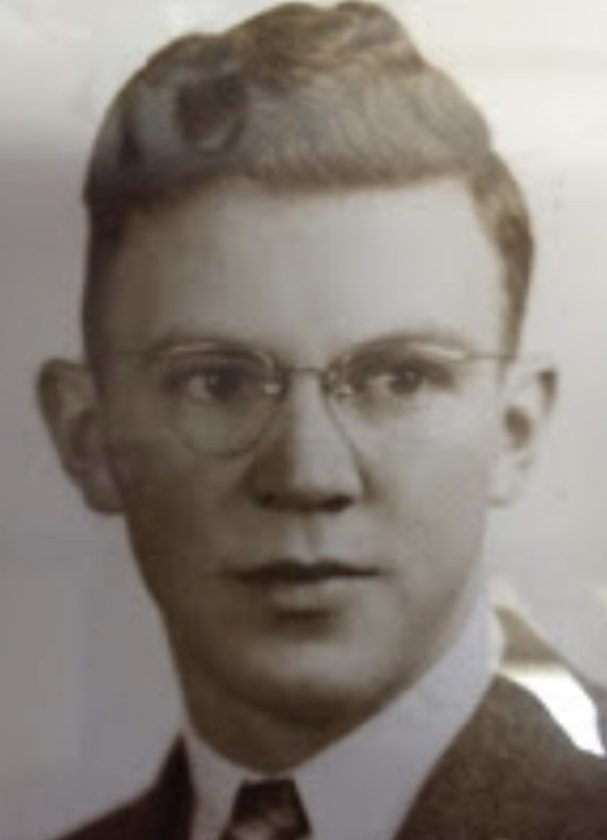 Raymond Everett Hill, a longtime resident dairy farmer for over 60 years in North Otto, N.Y., passed away on May 31, 2019, joining his beloved wife, Eloise, who passed on Aug. 7, 2015. Raymond and Eloise were married for almost 70 years.

Raymond was 92 and had resided in Homosassa, Fla., where he had spent his winters for the past 20 years. For the past five years, his granddaughter, Jessica, and daughter, Lorri, assisted in his care. He is survived by his six children: Sue, Linda, Larry, Lonnie, Lorri and Tom. He is also survived by his 17 grandchildren and 13 great- grandchildren who are scattered all over the world.

He was preceded in death by his father and mother, Max and Cora Hill, as well as all of his siblings: Roy, Maxine, Alice, Vivian, Rollie; and a grandson, Tommy Earle.

As a boy, Raymond and his two brothers were expected to earn their keep on his father’s dairy farm and that is where he began his education in dairy farming. He eventually bought his father-in-law’s farm in North Otto which developed into a family farm that consisted of 400 animals at its peak.

Raymond loved to drive. He loved to drive all kinds of vehicles and over the years he drove many types of vehicles at work and at play. In Raymond’s younger years, he entered into tractor pulls driving his own Massey Ferguson tractor and he even won a sponsored contest. He would often drive his combine miles across the county to harvest other people’s crops in order to supplement the farm income. 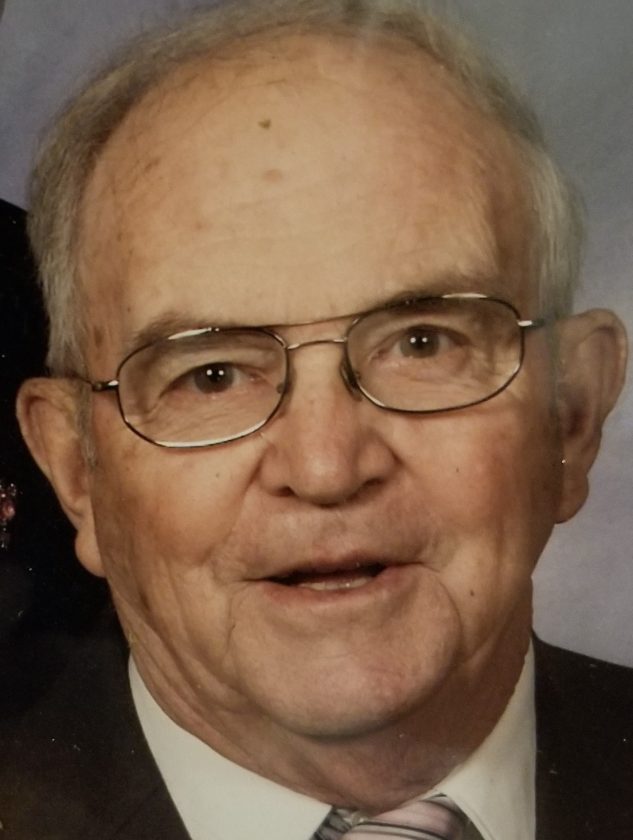 During several winters, he drove his tractor through the woods on his property to collect sap from maple trees which the family cooked down to maple syrup and sold to local candy factories. Raymond loved driving so much that he even hauled buffalo with a pickup truck and cattle trailer for his daughter, Lorri, who owned a buffalo ranch. Just to keep on the road, he also used that rig to help move his neighbors back and forth to Canada and to other localities in the USA. He drove every kind of vehicle including snowmobiles. He spent many winters driving snowmobiles through snowy fields with Eloise, friends and family following the gas lines and trails in the Otto/Cattaraugus, N.Y. area.

He loved to drive everything, but if you asked him, he would say that his favorite vehicle to drive, was his beloved “motor home.”.He drove that motorhome to Alaska (several times) as well as all 50 states and most Canadian provinces. His way of announcing that he was ready to go after having packed up that GMAC RV motorhome was to load up his favorite Willie Nelson cassette tape and blast “On the Road Again” as he pulled out of the driveway. Raymond drove across the USA multiple times and enjoyed stopping along the way to visit his far-flung family and friends. So, here’s hoping that he is doing what he loved most and that he’s living the life that he loved going places that he’s never been before and that he’s happy “being on the road again.”

Interment will be in North Otto Cemetery

Donations in lieu of flowers may be sent to the Alzheimers Association at act.alz.org. Click on one of the underlined segments to access the Alzheimer’s website.

Condolences may be made at www. distasiofuneralhome. com.