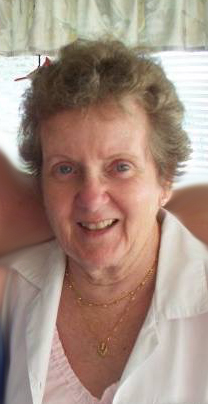 A Jamestown native, she was born Jan. 5, 1932, a daughter of the late Donald and Margaret Smith Thayer.

She was a 1950 graduate of Jamestown High School.

Prior to her retirement, she was employed by Joint Neighborhood Project as director for 23 years. She had worked for the TLC Newborn Program.

Besides her parents, she was preceded in death by her husband, Dean Anderson, whom she married in 1951, and who died in 2015; and a sister, Barbara Olson.

A memorial service will be held at 11 a.m. Thursday in the Lind Funeral Home. Rev. Daniel Nagle will officiate.

Friends will be received for one hour prior to the service Thursday in the funeral home.

You may leave words of condolence at www.lindfuneralhome.com.