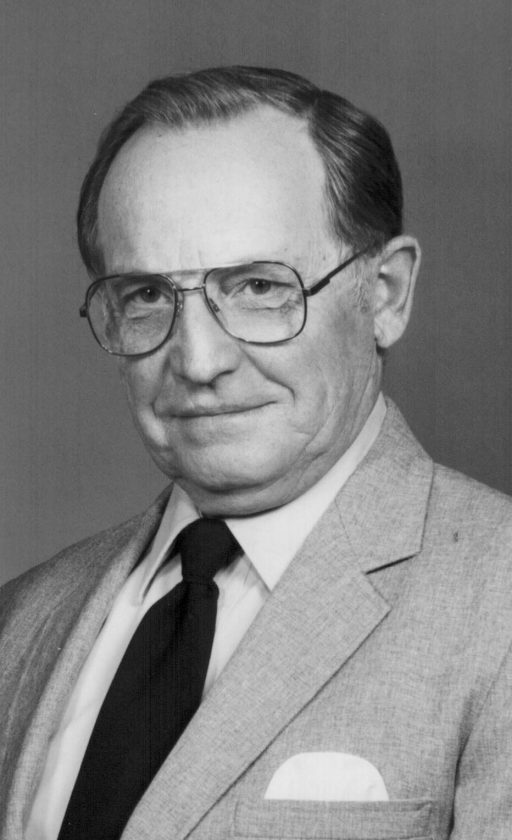 Mr. Ferry was a graduate of Forestville Central School class of 1941 and was co-owner of the former Forestville Hardware, for 53 years, from 1955-2008. He was an exempt fireman of the Forestville Fire Department, a former avid bowler and a die-hard New York Yankees fan.

Besides his parents, he was predeceased by his wife, Elinor L. (Martin) Ferry, whom he married Dec. 11, 1946, in the Forestville United Methodist Church parsonage, and who died Jan. 2, 2019; three sisters: Minerva Wilson, Loda Metzler and Lucille Cooper; and by five brothers: Truman, Stanley, Donald, Howard and Julius Ferry.

Friends are welcome to call at Riles & Woolley Funeral Home, 39 Main St., Forestville, on Sunday from 4-7 p.m., from where funeral services will be held Monday morning at 11 a.m., with the Rev. James D. Hankey, pastor of the Forestville United Methodist Church officiating. Interment will follow in the Pioneer Cemetery, Forestville.