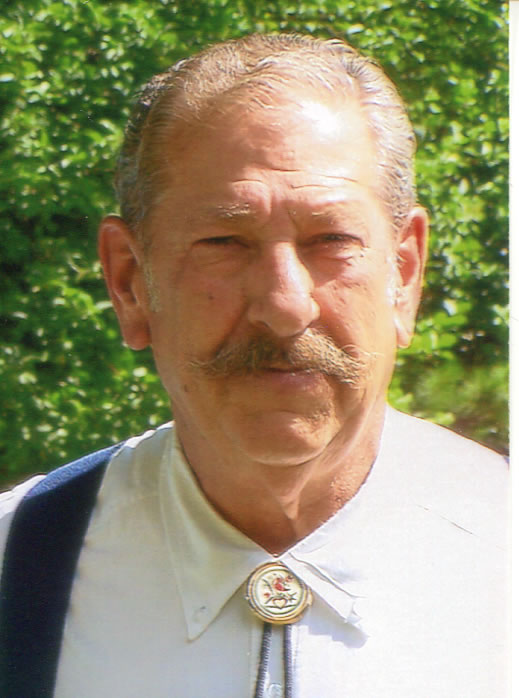 A lifelong Busti area resident, he was born April 1, 1940, in Jamestown, N.Y., a son of the late Theodore W. and Anna Moon Crandall.

Before his retirement, he was employed by several area businesses and worked as a self-employed contractor, truck driver and did small engine repair. He previously worked as a union carpenter, a well driller, and had helped build several homes in the town of Busti.

He attended the Busti Federated Church and was a member of the Busti Fire Department for 40 years. He was the type of guy who was a “jack of all trades” and could fix and repair anything. Out of all of his many accomplishments, which he had many, the one which he was most proud of were his son and daughter, who he raised together with his late wife, Jan.

A memorial service will be held at a later date and time to be announced by the Lind Funeral Home. Inurnment will be in the Sunset Hill Cemetery.

You may leave words of condolence to David’s family at www.lindfuneral home.com.