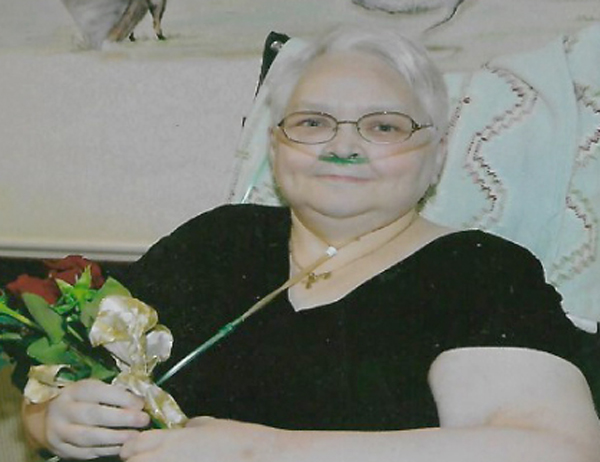 She was born May 21, 1955, in Dunkirk, N.Y., the daughter of the James Edward Schwertfager and Marilyn Vogt Chambers.

BJ was reared in Fredonia, N.Y., graduating from Fredonia Central High School in 1973. In 1975, she married Richard H. Gee and together they raised three children. BJ was best known for her infectious smile and kind heart. She had a massive Teddy Bear collection and was often called the “Teddy Queen”. BJ also had innate talents that were demonstrated in her detailed cake designs and her musical abilities to make sweet music on the violin, piano and organ.

She was preceded in death by her father, James Edward Schwertfager; and former husband, Richard H. Gee.