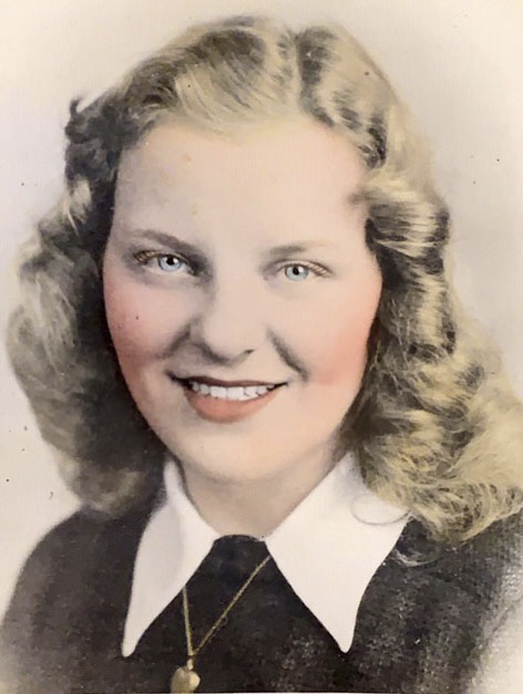 Jeanne was a graduate of Spangler High School, Spangler, Pa. Prior to retirement she was employed by Falconer Central Schools for 16 years.

She was a member of Our Lady of Loreto Catholic Church. Jeanne enjoyed walking, traveling, meeting new people, and watching television. Her greatest joy was her family.

As a mother, her family are quick to highlight that she was greatest mom ever. Her entire family is at peace knowing she went to be with Jesus and is reunited with her husband. She was a Godly woman who made her Christian faith a major priority throughout her life.

The funeral will be at 7 p.m. Monday in the Falconer Funeral Home. Rev. Joseph Janaczek pastor of Our Lady of Loreto Catholic Church will officiate. Burial will be in Sunset Hill Cemetery.

Visit our website at www.falconerfuneralhome.net to send a message of condolence.