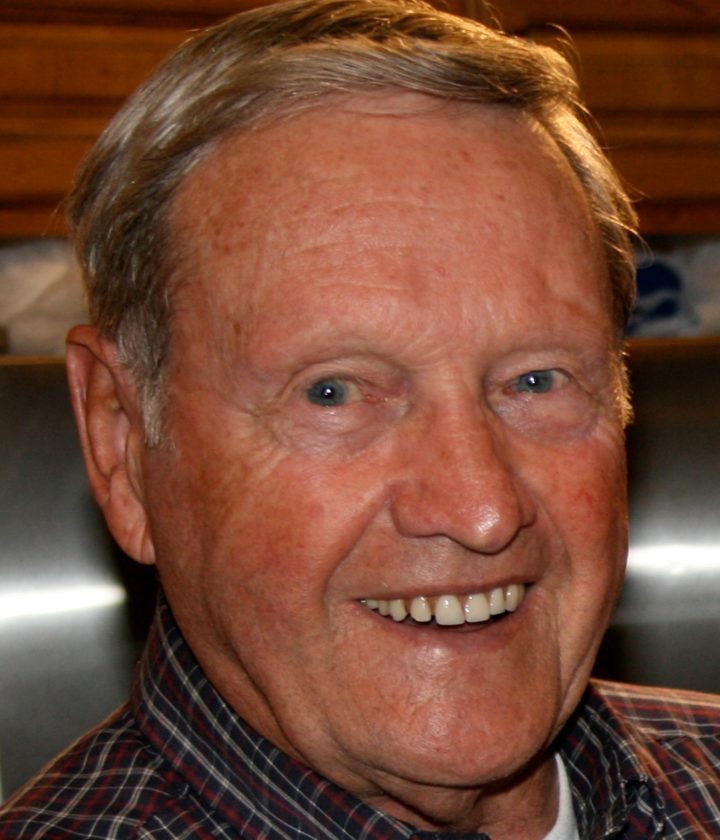 He was born in 1929, in Columbus, Pa. In 1976, he retired from TRW and moved to California. Here he started a new adventure with his wife, Mary. An avid fisherman and hunter, he would return to New York each year for the opening of hunting season. Surviving are his wife of 65 years, Mary Gifford of San Marcos, Calif.; four daughters: Kathy Jenkins of San Diego, Calif., Mary Beth Meyers of Phoenix, Ariz., Teresa Hayden of Nuevo, Calif., and Debra Isaacs of San Marcos, Calif. He was preceded in death by his son, William Gifford Jr. He was also blessed with 12 grandchildren; 15 great-grandchildren; four step-grandchildren; and six step-great-grandchildren.

In lieu of flower, please donate to your favorite charity.