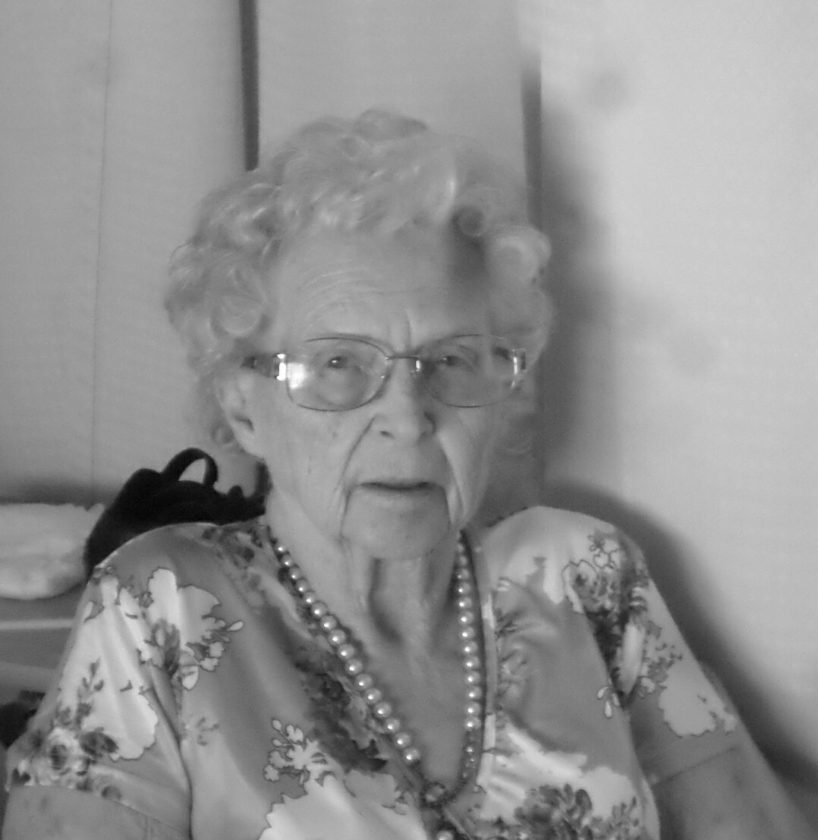 Loretta Anderson, 87, of Chapel Hill, Tenn., formerly of Jamestown, passed away at home in the company of her loving husband of nearly 50 years, Gary Anderson. She was born to the late Carl and Margaret VanEtten of Jamestown.

Loretta worked at Watson’s and Anderson Screw Machinery Products in Jamestown. She was also the office manager for VHF communications Jamestown. She was a longtime member of the Women of the Moose, St. Luke’s Episcopal Church and currently Zion’s Hill Methodist Church of Unionville,Tenn.

Loretta and Gary loved traveling in their RV with the Escapee Travel Club, Avion RV Travel Club and on their own occasionally taking a cruise. She visited 49 states including Alaska and Hawaii.