An Ohio woman who authorities say engaged in a relationship with a minor residing in Jamestown has been indicted by a federal grand jury.

The three-count indictment includes charges of enticement of a minor and two counts of interstate travel with the intent to engage in illicit sexual conduct.

According to the U.S. Attorney’s Office, 37-year-old Priscilla Vogelbacher, 37, of Oregon, Ohio, began a relationship with the minor over the internet between November 2018 and June 2019. Vogelbacher reportedly enticed the minor to engage in sexual activity, making two trips from Ohio to Jamestown for the purpose of having sex with the victim, who was 15 years old at the time, the U.S. Attorney’s office said.

The Ohio woman was arraigned before Judge Michael J. Roemer and released on conditions. The charges carry a mandatory minimum penalty of 10 years in prison, a maximum of life, and a $250,000 fine. 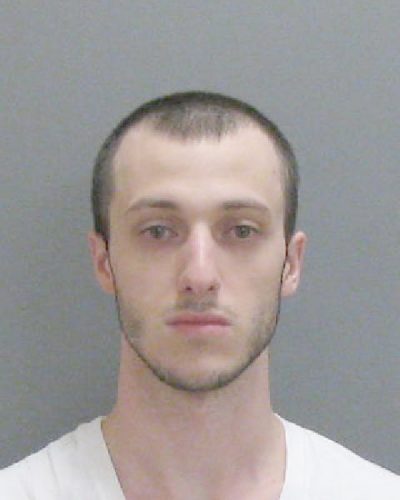 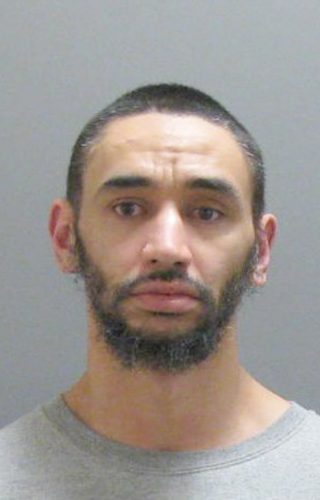 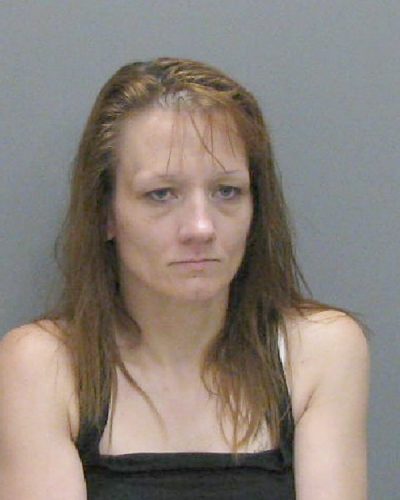