No One Injured After Sail Boat Flips 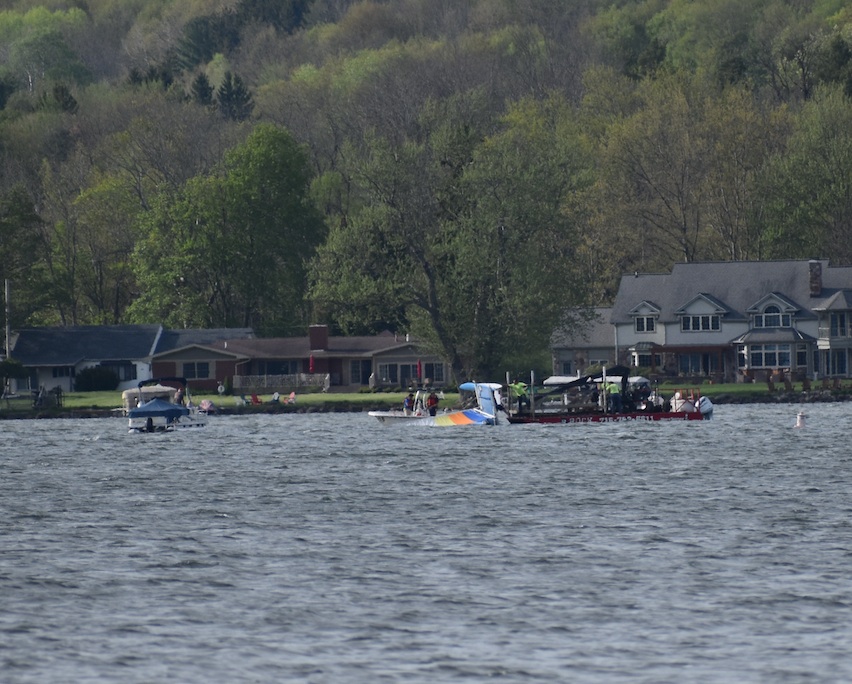 No one was injured Tuesday afternoon after a sail boat flipped over on Chautauqua Lake. Firefighters from Lakewood were called around 5:30 p.m. to the shore, near the Lakewood Rod and Gun Club, after someone spotted the boat turning over. Kurt Hallberg, Lakewood fire chief, said one person briefly went into the water but was able to get out uninjured. A rescue team was launched and reached the boater. Crews were on scene for about a half hour. “No one was hurt, and that’s the good thing,” Hallberg said.