SALAMANCA — Two Salamanca residents are facing second-degree murder charges after a man was found dead inside a city residence.

Facing charges are 35-year-old Jeremiah Desjarlasis and 31-year-old Derrick Marsh. The pair was being held in Salamanca City Jail and awaiting arraignment, the Salamanca Police Department said in a press release.

According to police, the body of a 38-year-old man was located inside a building on Waite Avenue on Monday.

A joint investigation was handled by Salamanca police and the Cattaraugus County District Attorney’s Office.

The DA’s office is currently handling the investigation. No further information was made public. 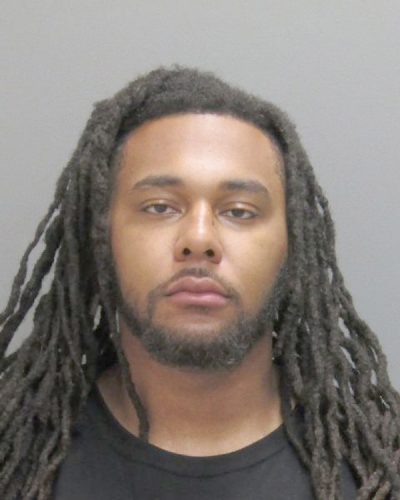