An “extensive investigation” into burglaries reported over two months in the towns of Ripley, Pomfret and Gerry ... 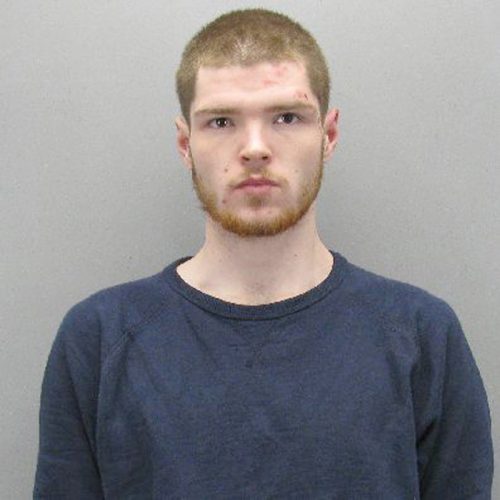