Fugitive Turns Self In To Police 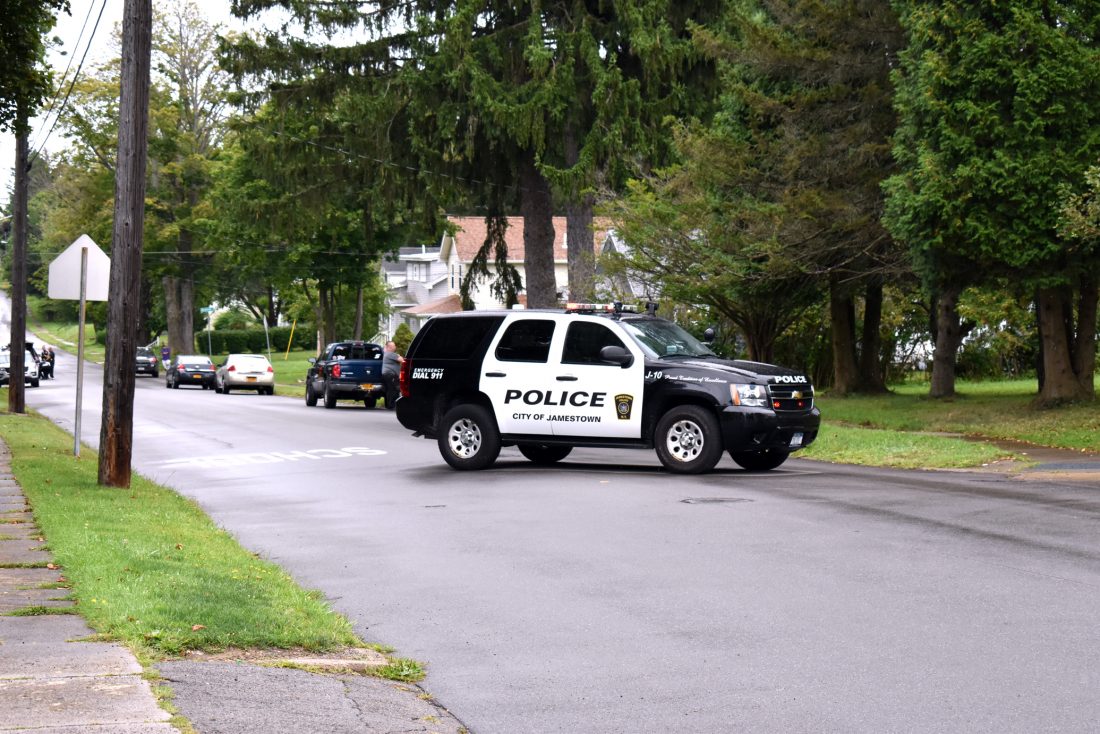 Todd A. Dellahoy, a Jamestown man wanted by authorities in New York and Pennsylvania, turned himself in Saturday morning.

According to the Jamestown Police Department, Dellahoy turned himself into investigators at 9 a.m. He was wanted as a fugitive from justice for a parole violation in Pennsylvania and for a charge of first-degree attempted arson locally.

He is being held in Jamestown City Jail for arraignment. 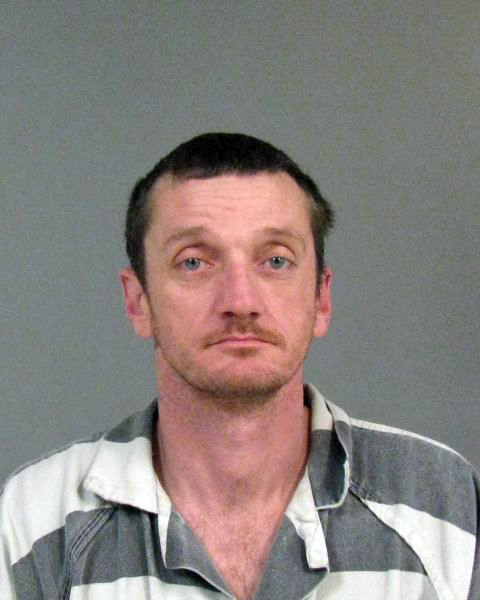 Dellayhoy’s vehicle was spotted in the area of Willard Street on Thursday, sparking a multi-agency hunt for several hours. Nearby garages and sheds were searched, though Dellahoy was not found.