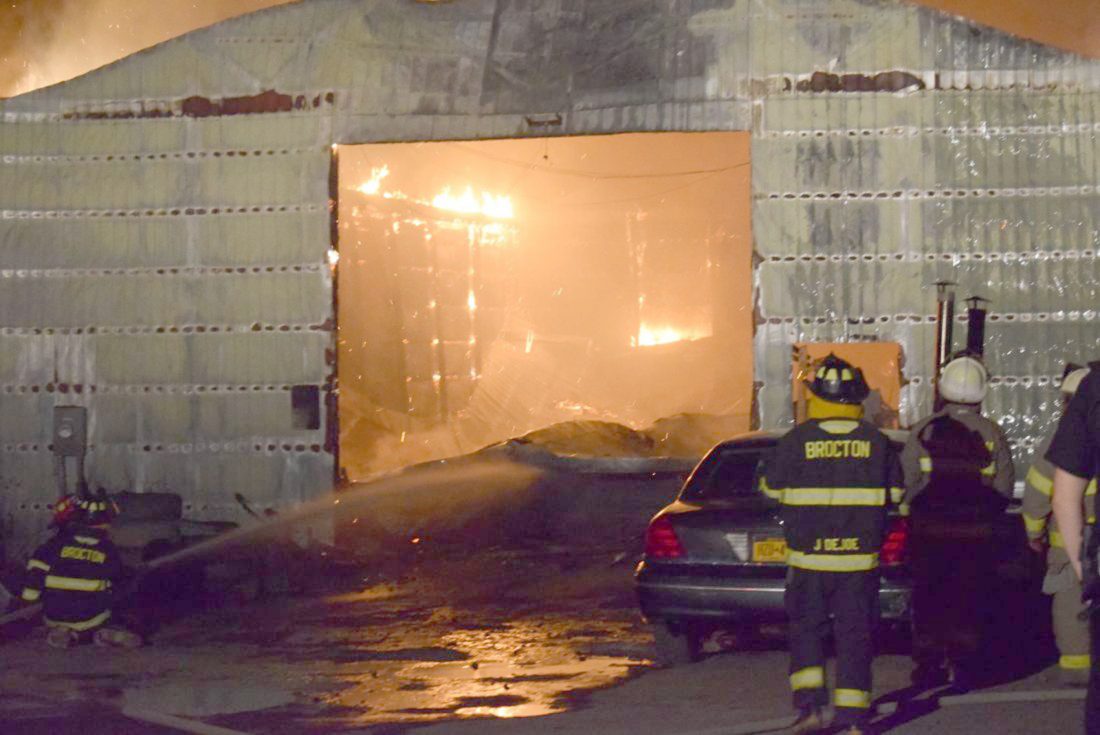 An arrest was made following a fire earlier this month in the town of Pomfret. On Aug. 2, Chautauqua County sheriff’s deputies and the Chautauqua County Fire Investigation Team were called to a structure fire at 9828 North Road. County dispatch told fire officials that an explosion was heard around the same time in the area. As the result of an investigation, Andrew Davidson, 46, of South Gale Street, Westfield, was charged with third-degree arson, a class C felony. He turned himself in to the Sheriff’s Office and was taken to Chautauqua County Jail where he was arraigned. Bail was set at $20,000. He posted bail and was released.