¯ Devven L. Fletcher, 34, of Jamestown was charged with no seat belt, second-degree obstructing governmental administration and resisting arrest. Officers were on patrol Monday at 3:20 p.m. in the area of Allen and Pullman streets when Fletcher was allegedly observed not wearing a seat belt. Fletcher reportedly attempted to allude officers but was located running from the vehicle in the area of Allen and King streets. He ignored commands and ran into a home. He was later taken into custody and held for arraignment.

¯ Stephanie D. Lockett, 36, of Jamestown was charged with driving while intoxicated, second-degree harassment, refusal to submit to a breath test and passing red light. Deputies stopped a vehicle Sunday in the city of Jamestown for not stopping for a red light on Washington Street. An investigation found that Lockett was intoxicated. While she was being placed in the back of a patrol vehicle, she allegedly kicked a deputy. Lockett was later released with tickets to appear in Jamestown City Court to answer the charges. 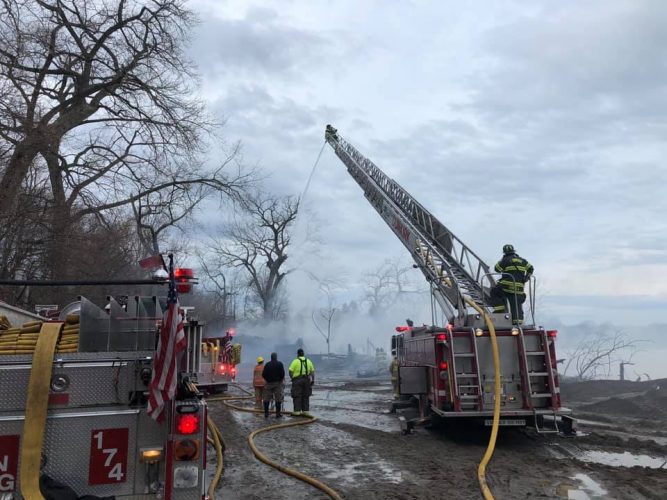