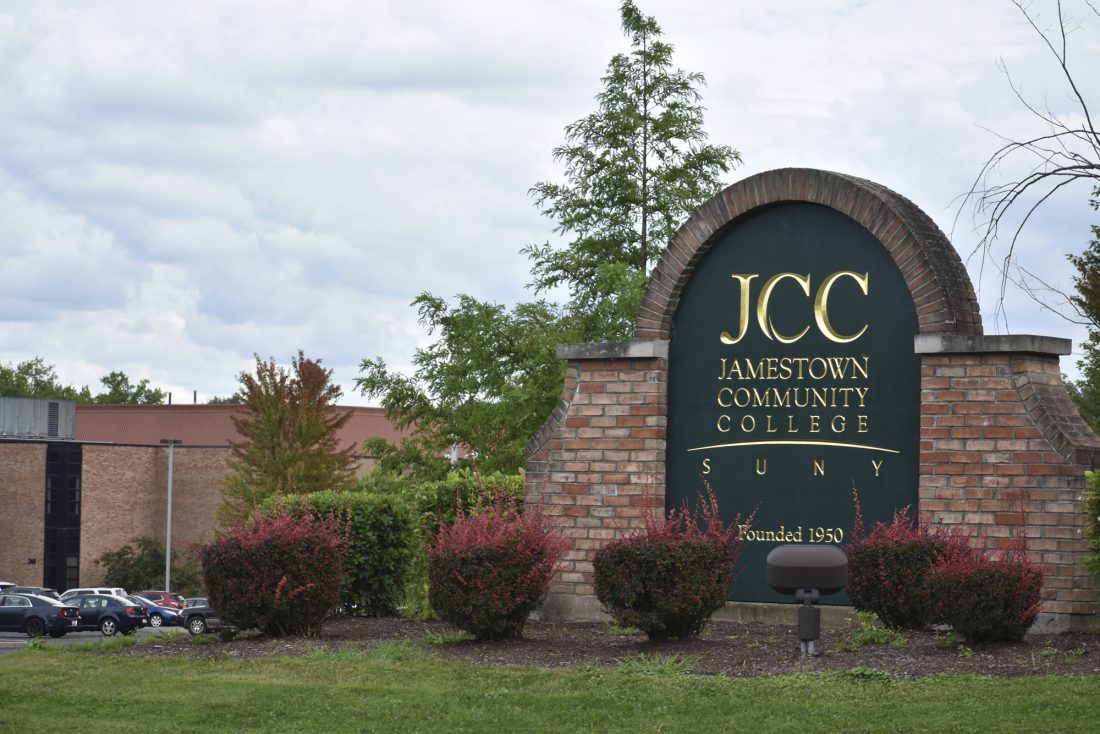 The Jamestown Community College Board of Trustees approved the college’s budget for the 2020-21 fiscal year Tuesday afternoon, addressing a $4 million dollar deficit.

The deficit is “four times the size” of the deficit the college had to close last year, college president Dr. Daniel DeMarte told The Post-Journal Tuesday afternoon.

“As you can imagine it took a tremendous amount of work on the part of all employees in my executive team to figure out how best to do that and to preserve the core of our mission,” he said. “This pandemic has had no shortage of challenges with our budget being a big one.”

DeMarte said that the means to address the deficit came on the “revenue and expense side.”

“On the revenue side, with less state aid coming in, we’ve had to turn to the foundations for assistance and we’ve had to increase tuition,” he said. “We’re hoping our county sponsors will hold on.”

The expense side does affect personnel, DeMarte said.

“It includes not filling vacant or new positions as well as furloughs and a reduction in force,” he said, noting, however, that current employees all did what they could to protect against layoffs and programming cuts.

“Several of our employees gave back some of these salaries and benefits,” he said. “Our managemenet and adminstrators gave some of their salaries and benefits. Our unions made concessions. … There was no stone to be left unturned in trying to figure out how to close this deficit. People stepped up in a big way to step up and make this happen to get through the pandemic.”

Of the college’s three unions, its faculty association and professional and supervisory alliance each “gave and made concessions.” The service association, which represents non-instructional employees, according to a copy of their contract on the State University of New York website, did not respond, DeMarte said.

“All of this comes at a time for the college’s 70th anniversary this fall and as we’ve been beginning to think about the future and what is in store for JCC,” he added.

DeMarte said he and his staff have been working dilligently in crunching the numbers for the last three months and that, in trying to close out the 2019-20 fiscal year budget, the college had been on track to meet its budget target.

“We missed it because of the pandemic,” he said. “Once we dealt with fiscal year 2019 and turned our attention to fiscal year 2020, we realized there were going to be reductions in state aid and a drop in enrollment just like other colleges across the country that we have to address.”

Social distancing will also impact its ability to be at full capacity in the resident halls.

“We have a capacity of 340 in our residence halls and the most we’ll be able to let in is 250,” he said. “All of that has an impact on our budget in this coming year.”

The concessions made by staff, however, helped to “blunt” the pandemic’s impact, according to DeMarte, who has served as the college’s president since 2018.

“We still have to take action but not to the actions that we would have had to had the staff not given concessions,” he said.

That, he added, is a credit to the people with whom he works.

“I’m proud of the employees who work here,” DeMarte said. “This is a place for me, coming back here, that just continues to feel to me like that. The pandemic is a setback, but this is a community with people in it that know how to handle comebacks. Yes, we have to deal with something and we will and we will come through it stronger. That’s the attitude that people bring to work. It makes dealding with these setbacks so much easier and so much better. That’s not true at other places that I’ve been. It’s been so here. We have the right people with the right attitude to get us through this situation.”