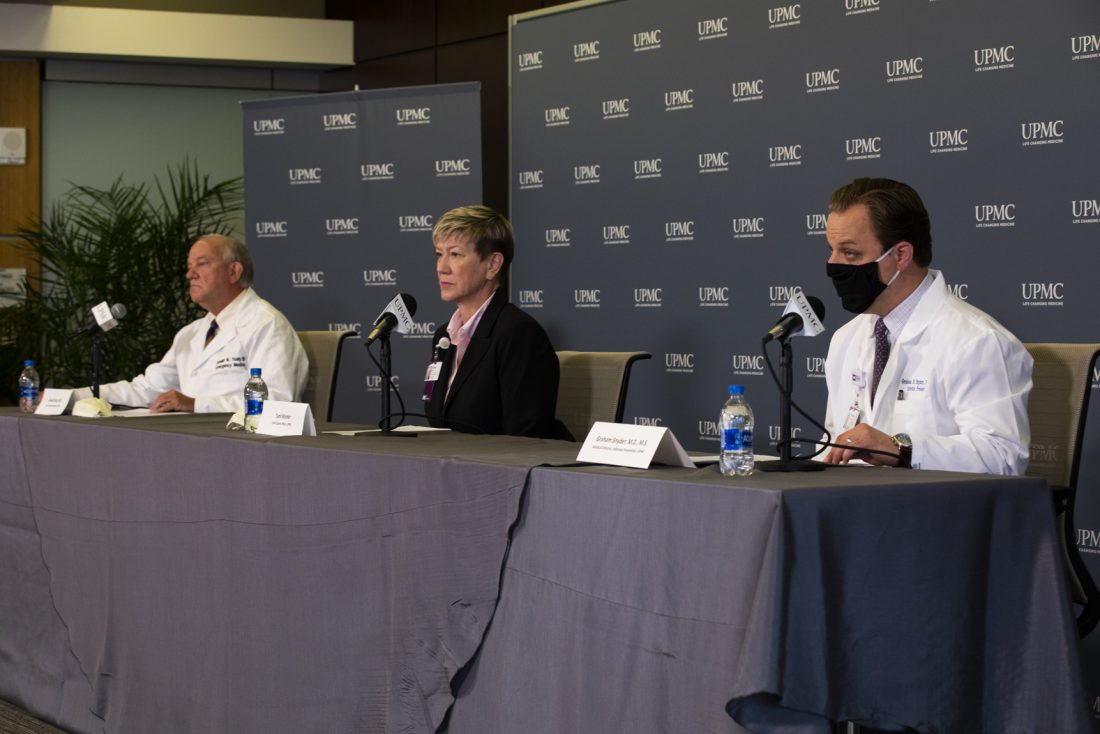 The trend UPMC medical professionals are witnessing throughout their facilities is similar to what Chautauqua County experienced earlier this week.

Snyder said for slightly more than two weeks, the number of people testing positive has increased “significantly” and the cases are largely linked to younger people who have been around others while not wearing mask.

On Tuesday, Chautauqua County officials announced 13 new COVID-19 cases, with 10 of them being either a teenager or those in their 20s.

Snyder said there could be multiple reasons why the severity of the virus is waxing and waning, but he said for those testing positive now there is a lower viral load, which means there is less of the virus in the person.

“We don’t know why for sure,” he said. “We expect seasonality. The way humidity affects the virus.”

Minnier stressed the importance of wearing a mask no matter your age and to wear it properly.

“If I can see your nose, I know you’re not wearing it correctly,” she said.

Yealy said people gathering together and not following the guidelines of wearing a mask, social distancing and washing your hands often is putting more people at risk, especially those who are more susceptible to severe infection like people over the age of 60.

“Wear a mask in public. Always,” he said. “Wear it properly. Cover you mouth and nose.”

Snyder said young people may have less of a chance of having a severe COVID-19 case, but can impact those that are more vulnerable, like the elderly, just the same.

“Masking all-day is not convenient, but we need to keep this up,” he said. 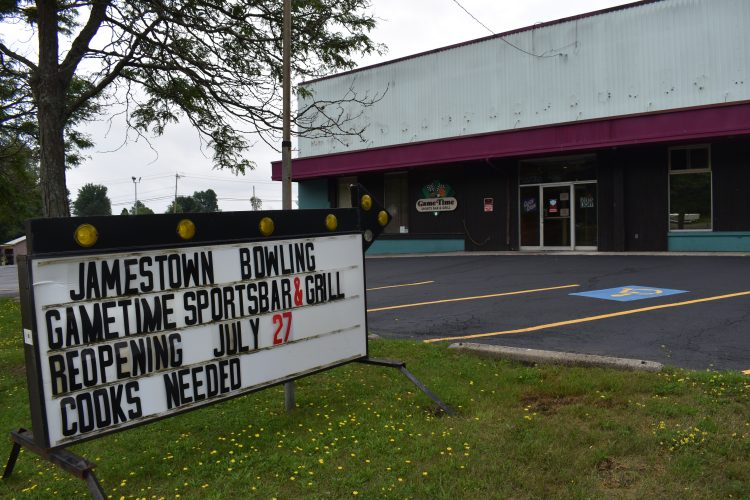