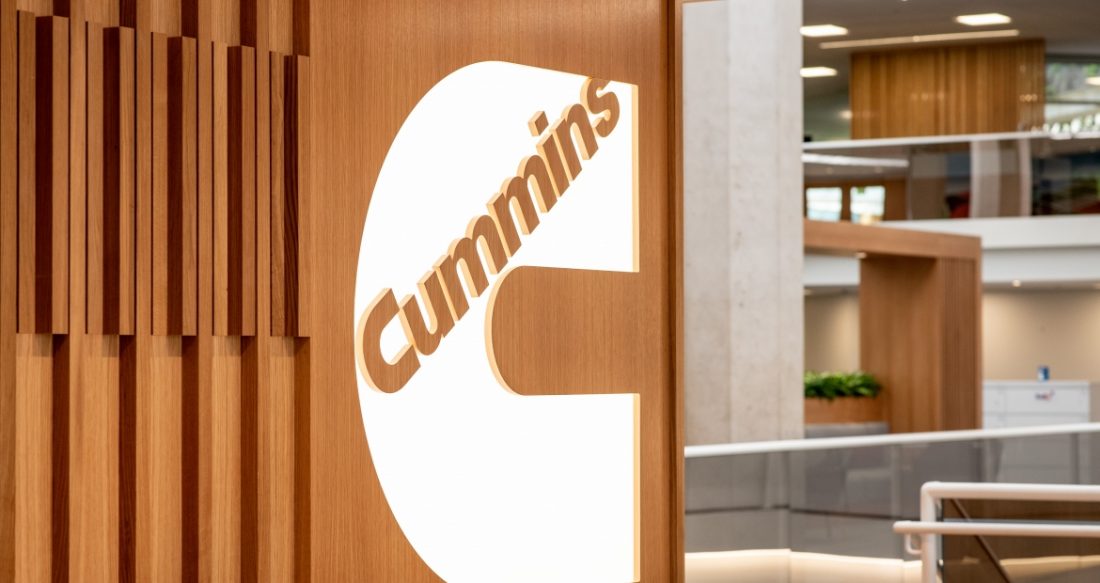 Cummins Inc. on Tuesday reported that revenues decreased in the second quarter compared to 2019.

Even as Tom Linebarger, Cummins Inc. CEO, delivered news of the company’s most drastic quarterly sales decline in the company’s history, he was also able to deliver a bit of good news to employees that temporary salary and hours cuts should end in a couple of months.

Second quarter revenues of $3.9 billion decreased 38% from the same quarter in 2019 due to novel coronavirus-related customer shutdowns and weak economic activity which led lower demand in most end markets and regions except China. Sales in North America declined by 48% percent while international revenues decreased 22%.

“Our company faced unprecedented volatility and demand this quarter,” Linebarger said. “In April, over 70% of (original equipment manufacturer) sites that we ship to experienced full shutdowns at their facilities. Many (original equipment manufacturer) began the process of reopening facilities in May with increases in build rates, constrained by supply chain challenges. Production rates further increased in June. The results of these shutdowns and managed reopenings was the largest decline in revenue in the company’s history.”

Cummins officials knew 2020 was going to be a difficult financial year before COVID-19, but when the impact of COVID-19 became apparent Cummins began cutting hours and salaries. On Tuesday, Linebarger told investor analysts that the company will meet its promise to employees to restore hours and wages by roughly October this year. That doesn’t mean all of the company’s wages will be fully back to normal, though, as variable compensation may still be limited depending on Cummins’ earnings.

“We made a commitment to our employees that we would restore the comp in the fourth quarter,” Linebarger said. “We think we’ve probably done as much of that as we can do on paying people lower salaries and also cutting their hours. So our view is that that part we’re going reverse. The variable comp, as you know, that just goes by how our earnings go. So if earnings are weak then variable comp will continue to be lower than planned. So that will continue to be a cost reduction over what our plan was. So part continues and part would not come back.”

The company currently expects third quarter revenues to improve from second quarter levels, however, there remains significant uncertainty around how COVID-19 will impact end market demand as well as customer and supplier operations. Due to this uncertainty the company is not providing full year revenue or profitability guidance for 2020.

Linebarger said the company began the year with an already-lower sales estimate that had to be revised once COVID-19 struck. Company officials are trying to figure out now what to forecast for 2021. That forecast will drive Cummins’ cost structure next year.

“So, what we’re going to try to do in Q4 is we will get the temporary ones back and if the revenue trend looks right, it looks like we’re getting back to kind of where we thought we would be then we’ll be there or thereabouts and we’ll have to do relatively modest things,” Linebarger said. “If we think we’re in a sustained lower period then we’re going to have to do more than that. And we’re prepared for both. In fact, we started in May, creating scenarios for all those different things and asking ourselves what would be our strategic set of actions under these circumstances. And as Mark said, we’re not done with that work as we’re rolled into our planning work this fall. But we have already been looking at that and asking ourselves, which what would we do in every circumstance? So we will be ready for whatever revenue scenario we finally decided we’re going to aim for in 2021.”