Methadone Clinic Gets Approved In Dunkirk 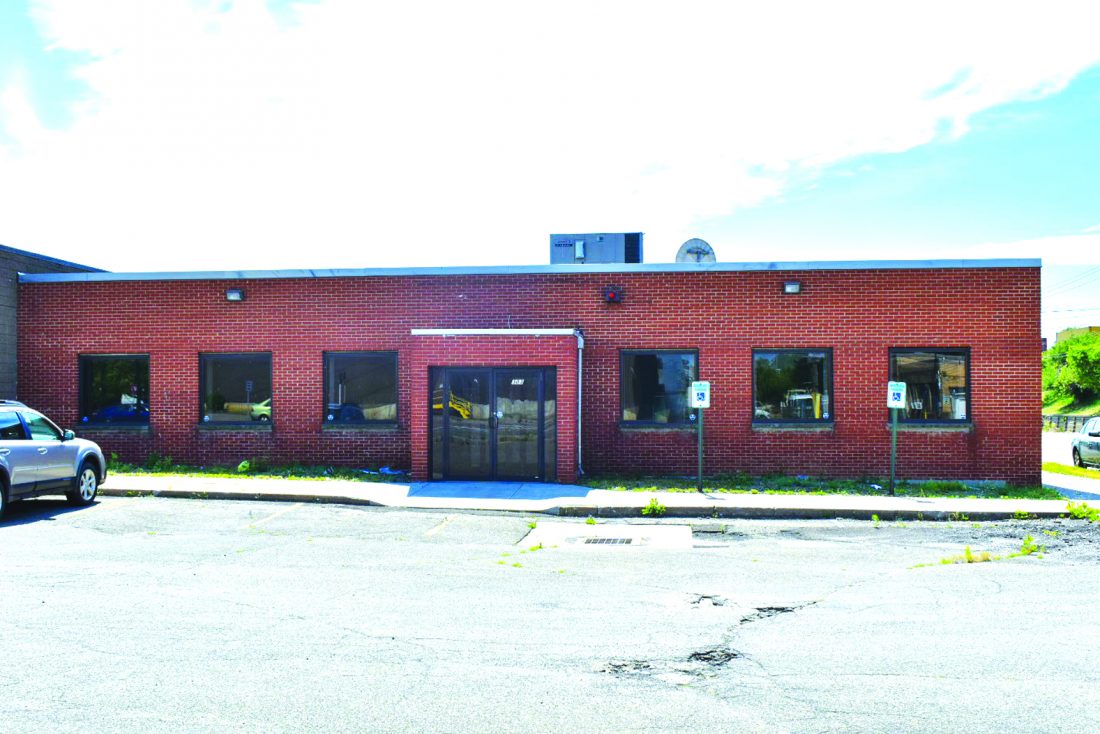 Pictured is 303 Main St. in Dunkirk, the future site of a methadone clinic. Photo by Natasha Matteliano

A methadone clinic has been approved for northern Chautauqua County.

During a recent meeting of the Chautauqua County Board of Health, Christine Schuyler, public health director, said Acacia Network has been approved to provide services in the Dunkirk area.

She didn’t know the address, but according to Dunkirk Mayor Wilfred Rosas, Acacia Network is moving to 303 Main St., Dunkirk, which is at the corner of Third and Main streets. They’ve also purchased 305 Main St., should they need to expand.

Neither Schuyler nor Rosas had a timeline of when it would be opening.

Schuyler said she is glad to see things progressing. “It looks like that is moving forward and hopefully in the not too distant future we’ll be able to have an actual methadone clinic in the county for the residents,” she said to the board.

Health Board member Andrew O’Brien said a methadone clinic is severely needed. “We know that there are many good quality services in Chautauqua County that provide substance abuse services, however the lack of availability of methadone services is an embarrassment in my opinion to this county because it is universally recognized as the gold standard when dealing with opioid intervention,” he said.

Dr. Robert Burke, county physician, agrees. “We have more overdose deaths in the last three months than we have COVID deaths. I’m not sure that the quality or the availability of substance abuse services (in Chautauqua County) is addressing the issue sufficiently,” he said.

Burke noted he talked to both state Sen. George Borrello and Assemblyman Andy Goodell about the opioid issue as well as the financial burden of transporting individuals out of county for treatment.

“We were sending about 80 people a day up to Buffalo, about $8 million in transportation costs and for what? So they can blow have a day to travel and not have any work and get two methadone pills or whatever and then come home in a car during a COVID epidemic with four or five other people in an enclosed small vehicle? This is crazy,” he said.

There had been a proposed methadone clinic in Dunkirk back in 2018. However, the community objected to the proposed location at Third Street and Park Avenue, which was in close proximity to Northern Chautauqua Catholic School and its playground.

During a phone interview Thursday, Rosas said the facility will be operated by Hispanic United of Buffalo. Acacia Network is the parent organization.

“I think this is as good a location as any in the city,” he said. “They’re going to have a virtual town hall meeting to inform the community.”

The building, which is located next to Weiss Hardware, once housed OTB.

According to the U.S. Department of Health and Human Services, methadone reduces opioid craving and withdrawal and blunts or blocks the effects of opioids. Methadone, taken once a day, is available in various forms such as liquid, powder, tablets, and diskettes. As with all medications used in medication-assisted treatment, methadone is prescribed as part of a comprehensive treatment plan that includes counseling and participation in social support programs.

Rosas has been an advocate for Dunkirk to have a methadone clinic since he was first elected mayor.

“This is an issue that is hard to deal with but definitely their services in this area are needed in our community,” he said. “We can’t stick our head in the sand and pretend it’s not happening. People are dying.”

The clinic will also have an economic impact for the city. According to Rosas, it will bring 20 to 30 jobs for doctors, nurses, office support staff, janitorial and security. 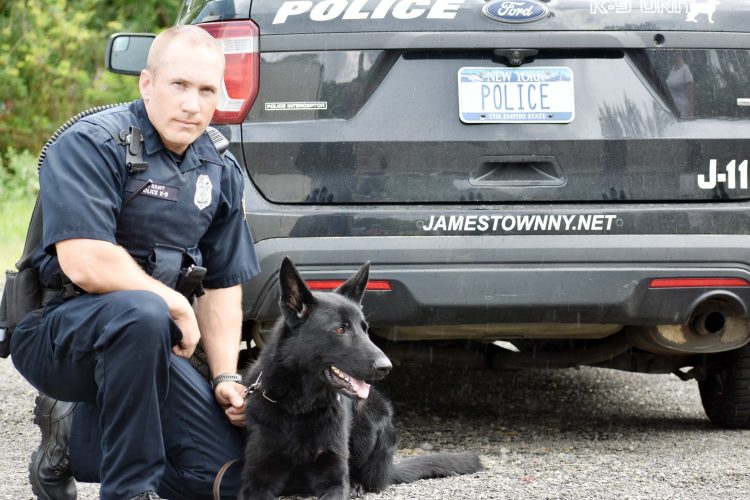