Bedrock Of Iconic Bakery Will Be Missed 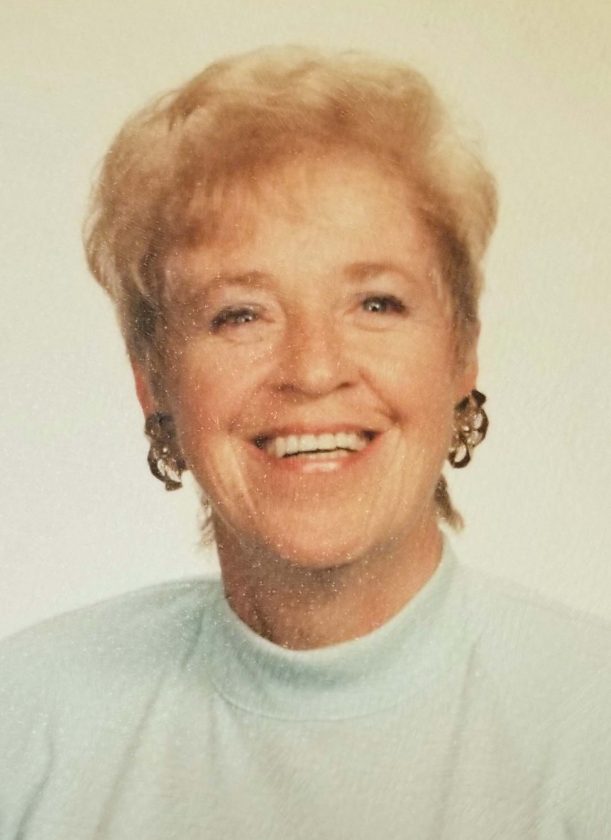 Older generations can attest that there was a time when family-run Swedish bakeries in Jamestown were the rule, not the exception.

Over the years those cherished establishments were winnowed away, along with many other corner stores and shops, by corporate chains and supermarkets. In operation since 1956, Ecklof’s on Foote Avenue is now the last of those family-owned shops adorned with flags of yellow and blue.

The store’s existence is owed to the efforts of many in the Ecklof family, especially Carolyn Hall, who passed away at the age of 91 on Saturday. She will be sorely missed by her friends and family, and the generations of customers who saw her behind the counter day in and day out.

“I grew up in the bakery, just like my dad did,” Rick Ecklof said. “I grew up sleeping on the flour bags down there, they worked a lot of hours.”

Rick, the son of Carolyn and Dick, took over the business from his mother in 1976, but the family business goes back farther than that.

“My grandfather, David Ecklof, came from Sweden in about 1919,” Rick said. “My dad worked a little bit in the bakery with his dad until he went into the service during World War II, he was in the Navy. While he was in the Navy my grandfather sold the Scandia Bakery because my grandmother was ill. He wanted to take care of her. When my father got back from the Navy the bakery was gone. He went to work for Jones Bakery up in Lakewood.”

“My dad did (the baking),” Rick said. “My mom wasn’t involved in the baking or the production end of the business. But she was involved with the counter help and basically the store front for a lot of years.”

You could say that perseverance is one secret ingredient in Ecklof’s recipe. Resiliency is another.

Carolyn lost her husband prematurely in 1968, but remained committed to his legacy.

“My father died young, he was only 43 when he died in 1968. My mom did her best to run the bakery and thankfully kept it going until I got out of the Army, because I got drafted,” Rick said.

With her husband gone and her son in the U.S. Army from 1969-71, Carolyn kept the doors of Ecklof open through hard times.

“She had a really tough time keeping it open, and sorting it out through a lot of the things that got left behind when my grandfather passed,” said third-generation owner Chad Ecklof.

She tried to keep it running as best she could so that way my dad would have an opportunity to take over the business. It was the hard work of her generation, that (is why) a lot of these businesses are open.”

When Rick returned from service, he made the commitment to honor his mother’s hard work and take over the bakery.

After nearly a half century in the Foote Avenue Plaza, Ecklof’s made the move just down the street to a new building in 2004. There the legacy of Carolyn’s hard work continues. Marrying Robert Hall in 1984, she is survived by three children, four grandchildren and ten great grandchildren.

“She talked about it all the time,” Rick said of the family legacy.

No doubt those still in the Ecklof family will share stories of Carolyn and her dedication for years to come, as they continue to provide Jamestown with beloved products that stand the test of time.

It will be a happy day for all when the doors of Ecklof Bakery open once more, again in defiance of hardship. Chad Ecklof expects that day to come around July 4, a fitting tribute to Carolyn.

“Her birthday was on the Fourth of July, so that was always a huge deal. The fourth of July was always a big family celebration down at the lake,” Chad said. “Some of my greatest memories growing up were, she had a cottage on the lake for the longest time, her and her husband Bob. We grew up on the lake with the boating, she used to take us kids out boating all the time.” 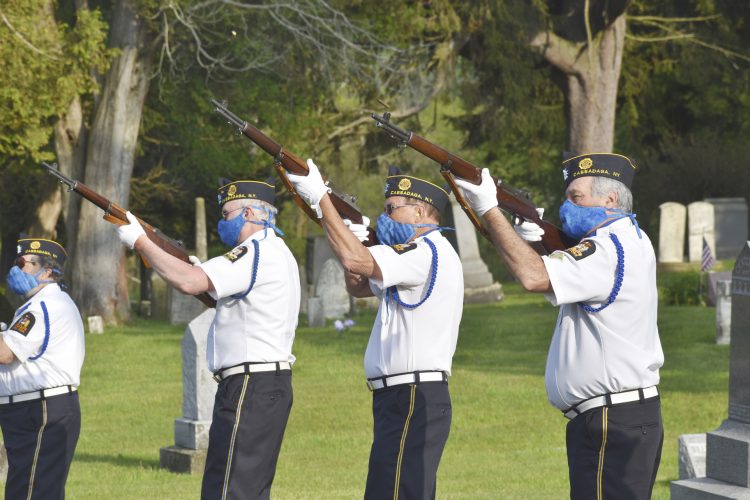