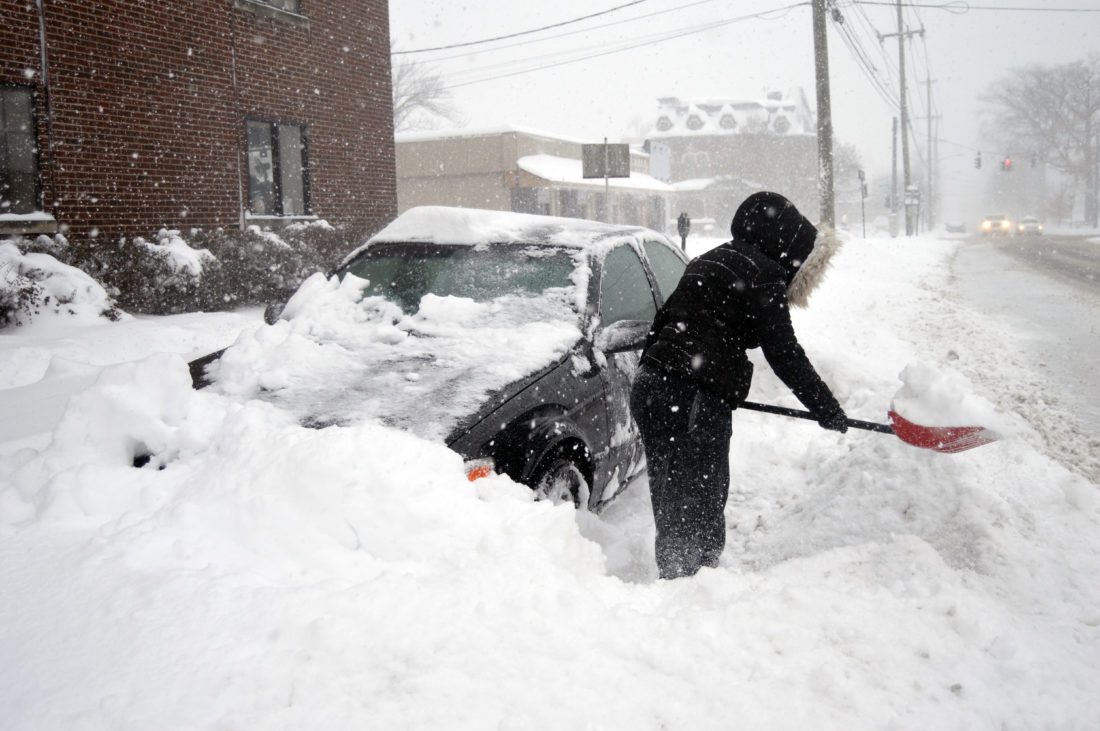 The region is under a blizzard warning through Saturday evening. Some locations could see between 1 to 2 feet of snow during that time, the National Weather Service in Buffalo said. P-J file photo by Eric Tichy

The region is poised to receive a blast of snow and wind, a one-two punch largely vacant this winter.

The National Weather Service in Buffalo on Wednesday issued a blizzard warning for the western Southern Tier, bringing total snow accumulation of 1 to 2 feet in some areas in addition to wind gusts as high as 45 to 55 mph. The combination is expected to result in severe blowing and drifting snow for Chautauqua, Cattaraugus and southern Erie counties but expected to hit all of Western New York to some degree.

The warning went into effect Wednesday night and lasts through 4 p.m. Friday. Due to the weather, a number of schools, including all in the Jamestown Public Schools District, closed their doors today. In addition, the New York State Thruway Authority announced a ban on empty semi tractor-trailers beginning at 3 a.m. on Interstate 90 from the Lackawanna toll barrier to the Pennsylvania state line.

“Travel could be very difficult to impossible,” the National Weather Service said in its warning. “Areas of blowing snow will produce near-zero visibility. The hazardous conditions will impact the morning and evening commutes (today) and Friday. Strong winds could cause some tree damage and isolated power outages.”

Chautauqua County Executive PJ Wendel said local officials were in a “wait and see” mode as weather reports continued to update. He said area residents should be accustomed to warnings of incoming winter weather, but did note the lack of snow accumulation this winter.

“We will be following our protocols, and we have plans in place,” Wendel said. “If the snow comes like they say, we urge people to use caution. We haven’t had a lot of heavy snow this winter — there have been a lot of bare roads. Just remind everyone should use caution and to follow any advisories.”

“We have been fortunate to have some warmer weather this past week but with significant snowfall expected to return tonight, I ask that county residents please use caution and remember to slow down if road conditions and visibility are poor,” the county executive later said in a news release. “Our Chautauqua County Office of Emergency Services, Chautauqua County Sheriff’s Office and Chautauqua County Department of Public Facilities Division of Transportation are prepared for this storm and I remind residents that if they must travel to please be careful.”

Sheriff James Quattrone in a statement to The Post-Journal urged those who have to drive to “plan accordingly and exercise due care” when necessary.

“If it is necessary to drive, make sure you are prepared and have a full tank of fuel, winter clothes, boots and blankets in the vehicle as well as a couple bottles of water,” Quattrone said. “We will continue to evaluate the conditions along with Emergency Services and County Department of Public Works and plan accordingly.”

Despite a “mild” and “below average” winter season in Western New York, the weather service predicted the weather would likely level out.

Overall, the low precipitation totals and the higher temperature numbers are a result of the ENSO (El Nino-Southern Oscillation) neutral conditions.

The weather service said ENSO “is a recurring climate pattern involving changes in the temperature of waters in the central and eastern tropical Pacific Ocean.” Neutral conditions occur when the oscillation coming from the Pacific is neither in a warm or cool phase as it moves across North America.

Meteorologist Elizabeth Jurkowski said last week that precipitation and temperature levels would “stay around normal” going into and throughout March. She added that after a “beautiful weekend” on Feb. 22 and Feb. 23, which saw temperatures jump into the high 40s in the Jamestown area, several weather systems would return the region to the average winter season. 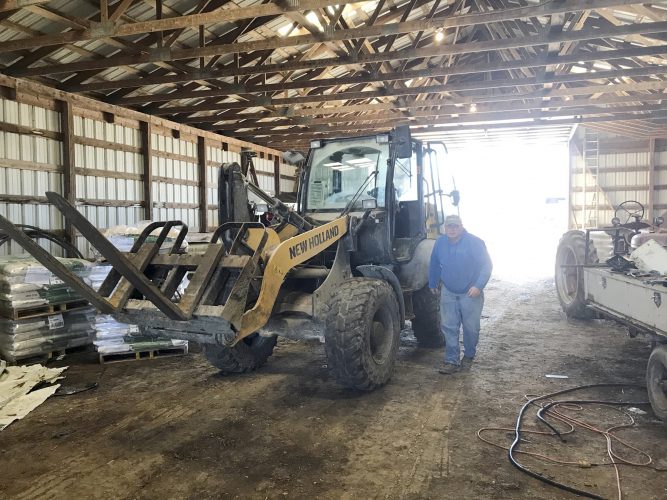 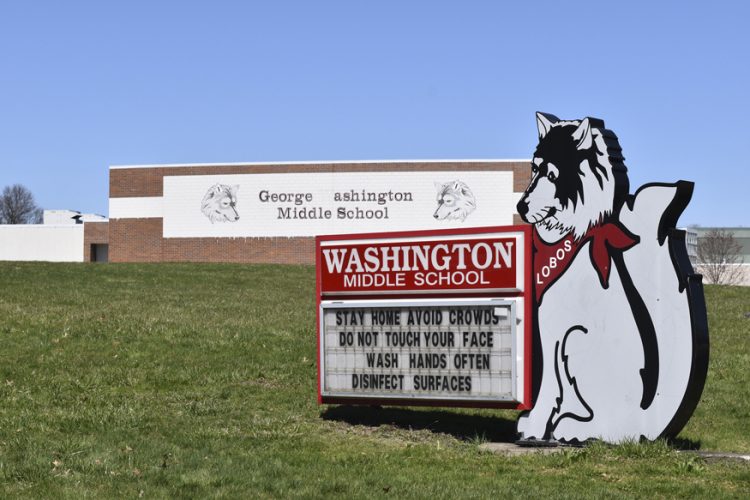 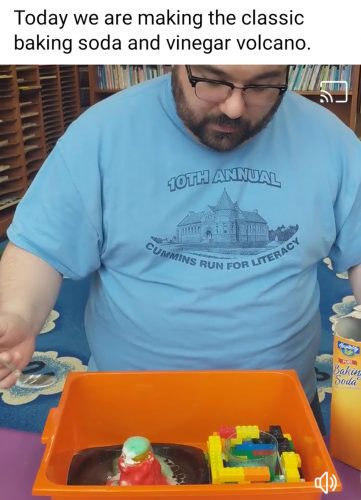 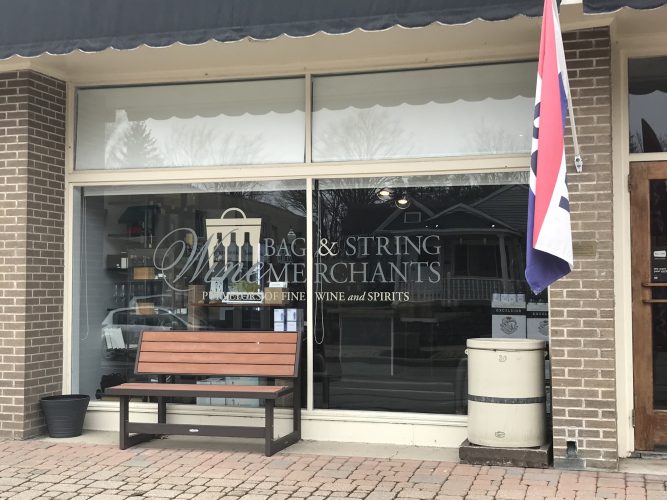