The Lakewood Fireman’s Grounds are pictured on East Summit Street in Lakewood. A U.S. federal judge ruled the village must issue a variance and/or special use permit for the construction of a cell tower on the property. P-J photos by Jay Young 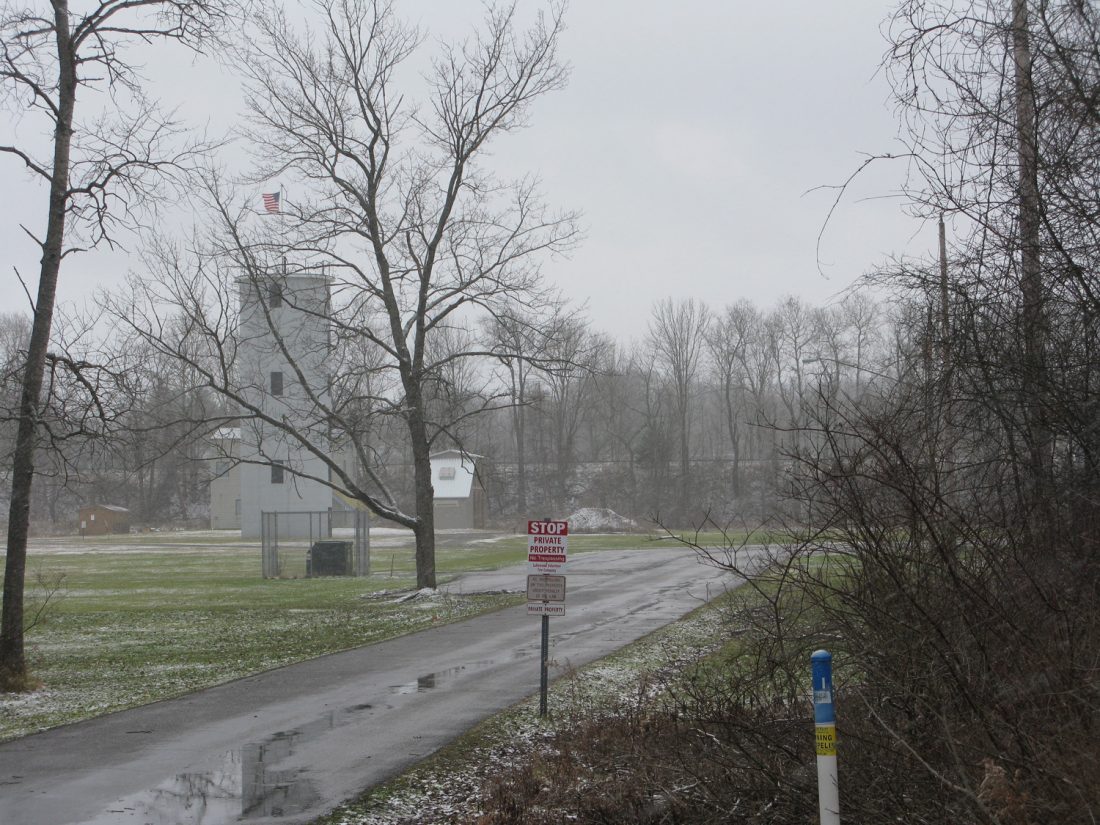 The Lakewood Fireman’s Grounds are pictured on East Summit Street in Lakewood. A U.S. federal judge ruled the village must issue a variance and/or special use permit for the construction of a cell tower on the property. P-J photos by Jay Young

LAKEWOOD — A U.S. federal judge has ruled in favor of a company that has long sought to build a cell tower in the village of Lakewood.

Federal District Judge William K. Sessions III on Wednesday granted summary judgment to Up State Tower Company LLC in the latest in a series of lawsuits that have been filed over the past several years regarding the proposed cell tower project. In granting Up State’s motion, the village will be required to issue a variance and/or special use permit necessary to allow the installation of the 180-foot cell tower within 45 days.

“Those are the words that we have all been waiting for,” said Lakewood Mayor Randy Holcomb on Sessions’ ruling. “Because this is a win-win situation, and the fire department could have been making money off of this in terms of lease. The village could be making revenue on this in terms of assessment in the village limits. Now this is a reality.”

Holcomb had yet to speak with other members of the Lakewood Village Board, but was optimistic about support for construction moving forward. He also stated that construction of the tower was unlikely to begin before the 2020 taxable status date on March 1.

“We do not know when construction might begin, we have not talked with each other yet or with the company,” he said. 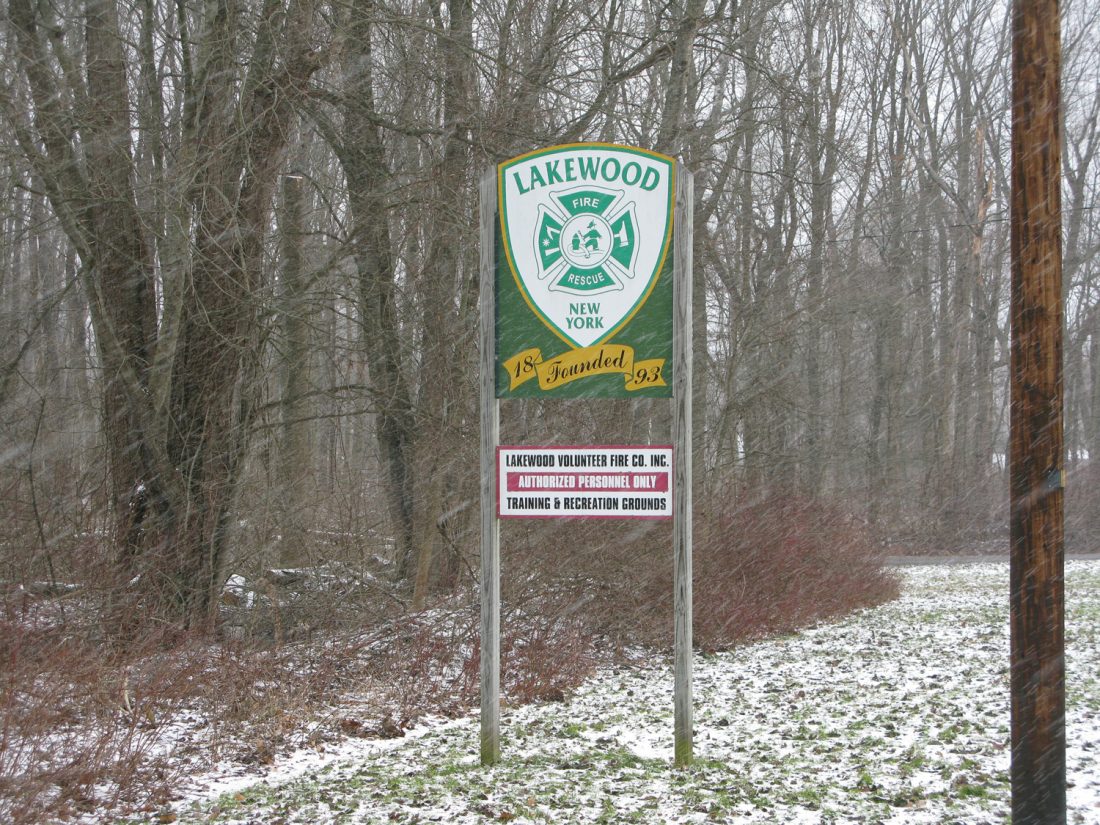 Up State has proposed building the cell tower on the Lakewood Fireman’s Grounds, located to the south of East Summit Street between Woodlawn and Linwood avenues. The company did not return a call seeking comment on the ruling.

The village has 30 days to file an appeal with the U.S. District Court for the Western District. However, it’s unlikely one will be sought with the current makeup of the board.

“It feels good to be done with it because no one wants to be fighting over things. It is good news,” said Kurt Hallberg, chief of the Lakewood Volunteer Fire Department. “We are glad that the fight is over — I think it is going to be a good thing for the fire company. It is a potential for income which is going to cut down on what we ask for, for expenses from the village.”

Hallberg also mentioned that of all the potential construction sites within the village, the Lakewood Fireman’s Grounds have certain benefits.

“I think it is going to be out of the way there,” he said. “I don’t think it will be that visible once people look at it for the first time. It is in the most remote part of the village that there is. It is a win-win for us and the village and the cell tower company.”

The first application by Up State for a cell tower in Lakewood was filed in 2015.

In August 2019, the Fourth Department Appellate Division in Rochester ruled on Up State Tower’s appeal of a state Supreme Court ruling in the longstanding court battle between the two entities. The dispute began when Up State Tower entered into a purchase agreement to build a wireless telecommunications tower.

While the application was pending, the village amended its zoning law to regulate the siting of cell towers. The local law was designed to limit commercial cell towers to parcels village officials decided would have minimum impacts on the community and placed the responsibility for paying the cost for evaluating the necessity of the towers, and their proposed heights, on the telecommunication tower developers.

In December 2016, the village agreed to apply the law forward, and allowed Up State Tower, which already had a pending cell cower action, to prosecute its pending application under the pre-existent law. In February 2017, the Lakewood Zoning Board of Appeals determined that the requested variance to build a 180-foot tower in the village was not warranted.

With a vote of four-to-one against the variance, the ZBA cited several reasons for its decision. Among them was the opinion the structure would have an adverse aesthetic impact on the use of surrounding recreational lands and the cell tower company’s failure to show significant coverage gaps that are not covered by existing business relationships. Also, the ZBA said the companies had suggested the tower was necessary per license requirement, though the requisite license requirements had been met; refused to provide data at lower heights; and refused to consider a variety of requests, including a potential alternate site.

Up State Tower then filed an Article 78 proceeding and declaratory judgment action raising various challenges to Lakewood’s local law. After several amendments and changes to the challenge, state Supreme Court Justice Frank Sedita in January 2018 granted the village’s motion to dismiss Up State Tower’s legal challenges on the grounds that the company lacked standing to sue. 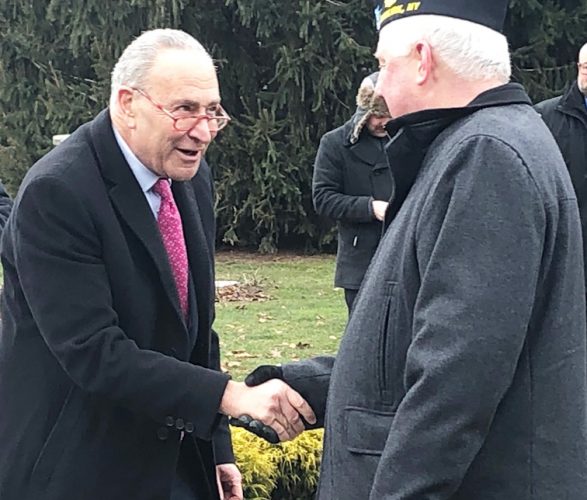 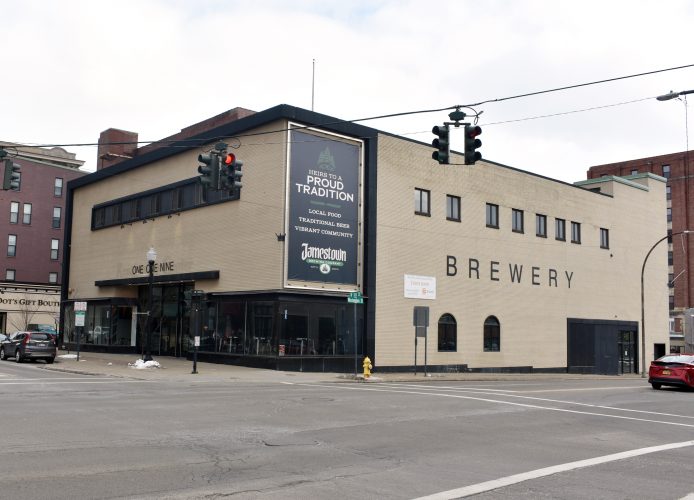 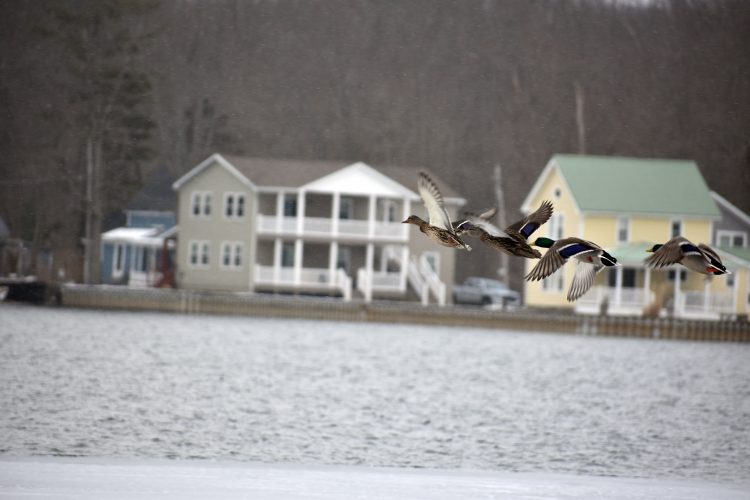 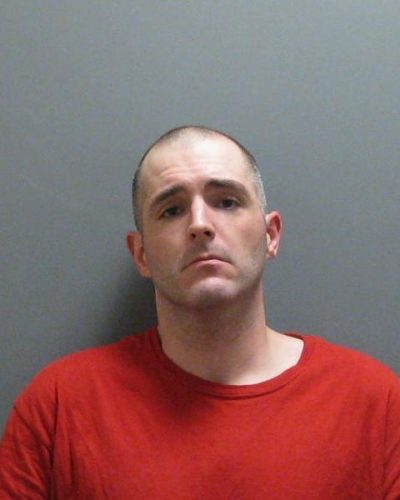 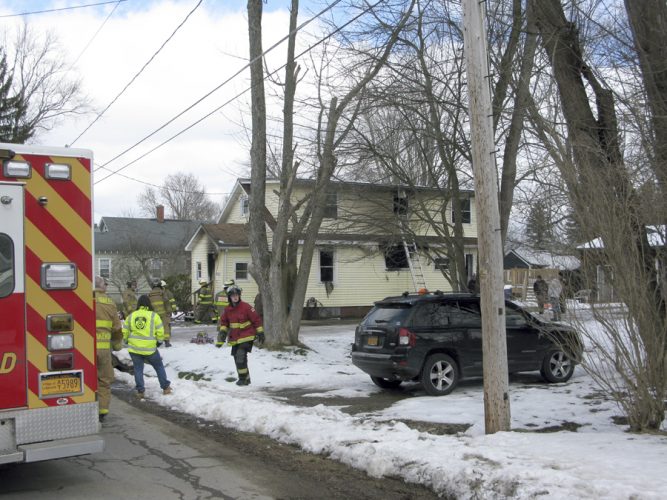 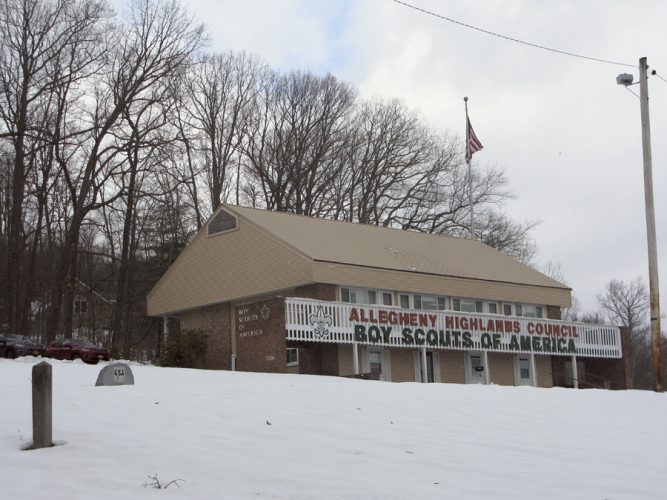