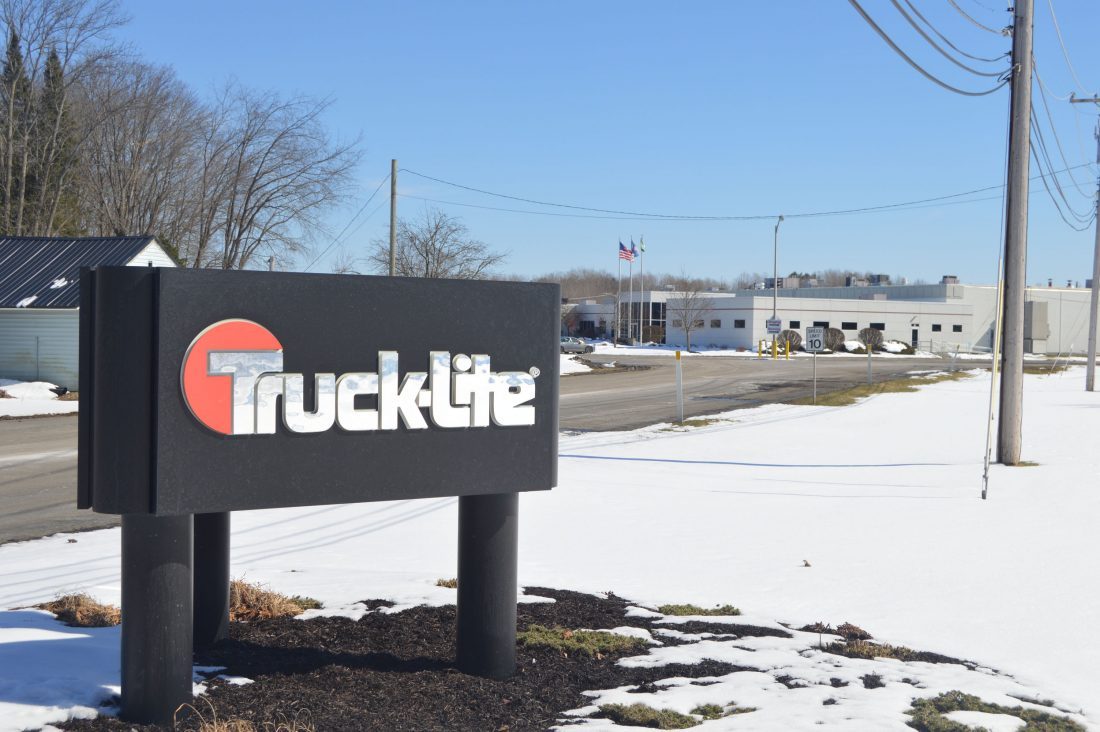 FALCONER — Truck-Lite has tentatively decided to cease production at its longtime Falconer manufacturing facility by the end of 2020.

Employees and the union representing members of the 310 E. Elmwood Ave. facility were notified Thursday of the decision.

“Truck-Lite has made the tentative decision to cease production at our Falconer manufacturing facility by the end of this year and relocate work to other Truck-Lite facilities,” a spokesperson said in a statement to The Post-Journal. “Our tentative decision is consistent with other recent actions designed to meet customer demands and make Truck-Lite more cost competitive in the global marketplace.

“This is not a decision that we take lightly, and we are committed to treating the impacted employees fairly. This tentative decision has no impact on our other Falconer office-based employees. We intend to maintain a presence in the Falconer area.”

Truck-Lite is a manufacturer of heavy-duty and off road lighting.

The company would not state how many employees will be impacted by the facility’s closure. The local corporate office, located next to the plant, handles accounting, customer service, purchasing and engineering, among other duties.

Falconer Mayor Jim Jaroszynski said village officials were not aware that Truck-Lite had made the tentative decision to cease production locally.

“Certainly shocked and disappointed,” Jaroszynski said when asked of his reaction. “This is a blow to the region if in fact it does close.”

The mayor said he plans to reach out to local and state officials, including the Chautauqua County Industrial Development Agency, to look at potential options.

In making its decision, Truck-Lite looked at its footprint within the village. Though it has the largest manufacturing plant by size in the U.S. (170,000 square feet), the Falconer location is smallest in terms of production, reportedly causing it to be the highest in fixed and variable cost of all domestic plants in the company.

In early 2019, Truck-Lite made the decision to exit the mirror business, a move that will begin by mid-year in 2020. The company also announced last March it was moving its headquarters from Falconer to Southfield, Mich. The move included the creation of 95 jobs through an agreement with the Michigan Economic Development Corp. in the form of an $850,000 performance-based grant.

In total, the company has 10 facilities across North America and Europe.

State Sen. George Borrello, R-Sunset Bay, said he plans to talk with Truck-Lite officials regarding the local plant and “see what can be done to reverse this decision.”

“I’m confident that their skilled workforce can continue to produce high-quality products,” Borrello said. “Hopefully we can find a path to address the other factors that may have led to this tentative decision.”