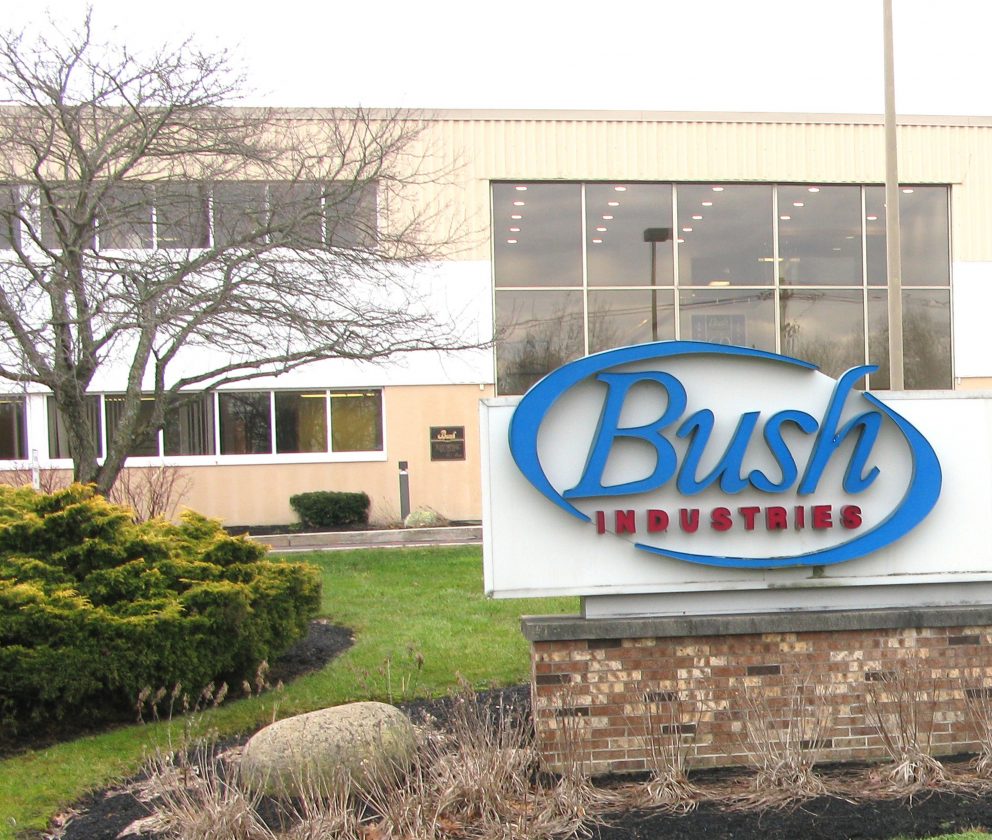 The Canadian firm Bestar announced Tuesday it had acquired Bush Industries, a longtime Jamestown-based furniture manufacturing company. Details regarding the acquisition were not released by either company. P-J photo by Jay Young

Bush Industries, a Jamestown-based furniture manufacturing company that celebrated its 60th anniversary last year, announced Tuesday it has been acquired by the Canadian firm Bestar Inc.

Specific details regarding the acquisition were not released. Bestar, based in Quebec, Canada, and specializing in ready-to-assemble furniture, is a portfolio company of Novacap — a Canadian private equity firm.

“Bestar’s goal is to concentrate their efforts on E-Commerce solutions for home/office furniture,” said Frederick Perrault, senior partner at Novacap and chairman of the Bestar board. “Bestar’s and Bush’s leadership teams see a significant and fast-growing market opportunity for furniture sold online and shipped directly to the end customer. This emerging business model provides furniture consumers a convenient, rapid and affordable shopping solution.”

Added Michael Evans, Bush president and CEO: “While we will see some savings from efficiencies once the companies are integrated, our main objective for the combination will be to further expand our product assortment, leverage our nationwide quick shipping capabilities, and our global manufacturing and sourcing footprint to further accelerate the rapid growth we are both experiencing. Our customers will see little to no change in direction as we move forward. We will continue on our rapid pace of new product and category introductions. We will continue to hone and speed up our distribution services and we will add supplementary warehouse locations during 2020 in order to answer our client’s needs.”

Evans will remain in the same role when the two companies combine.

In 2018, Bush Industries was purchased by Lorraine Capital, a private equity firm in Buffalo.

Bestar is a designer, manufacturer, distributor and online seller of commercial office, home office, storage, bedroom, tables and garage storage furniture across North America. The company was founded in 1948.

The headquarters for the Bestar-Bush company will be located in Sherbrooke, Quebec, Canada.

Bush Industries was founded by Paul Bush in 1959 in Little Valley. The manufacturer eventually relocated to the city, where it has remained for more than five decades.

In September, Bush employees and their families honored the 60-year milestone at a celebration. Scott Shelters, Bush Industries marketing communications manager, said the biggest difference from 1959 to 2019 is the customer. But despite differences in consumers, being acquired, battling out of bankruptcy filed in 2004 and adjusting to a new industry focused on E-commerce, Bush Industries has grown 50% in sales over the last two years.

“We’ve been growing pretty steadily,” Shelters said, noting that much of the success can be attributed to its E-commerce focus and its customer service.

Bush Industries has 350 full-time employees nationwide. However, the majority of its employees work in the Jamestown plant. The company also has two showrooms in Las Vegas, Nev., and Chicago, Ill. 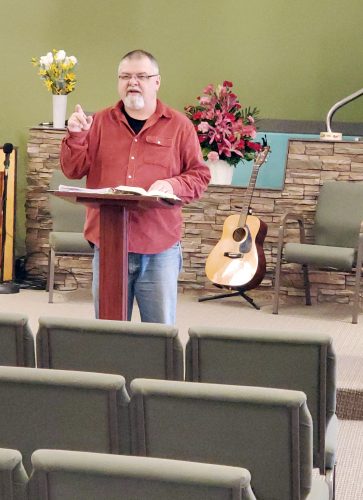 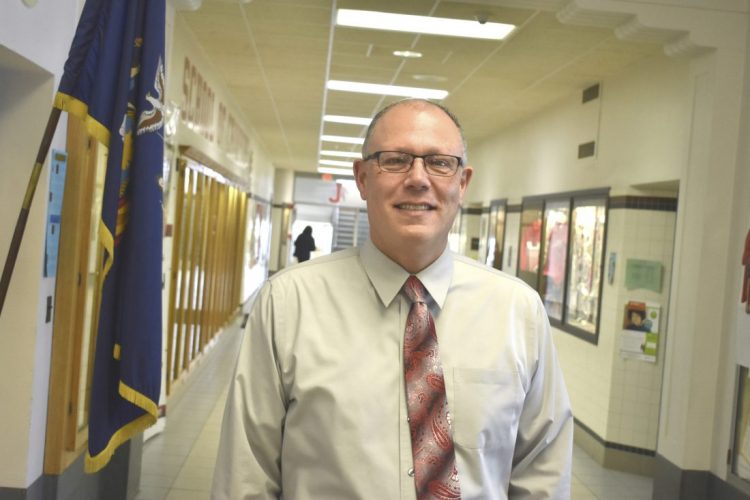 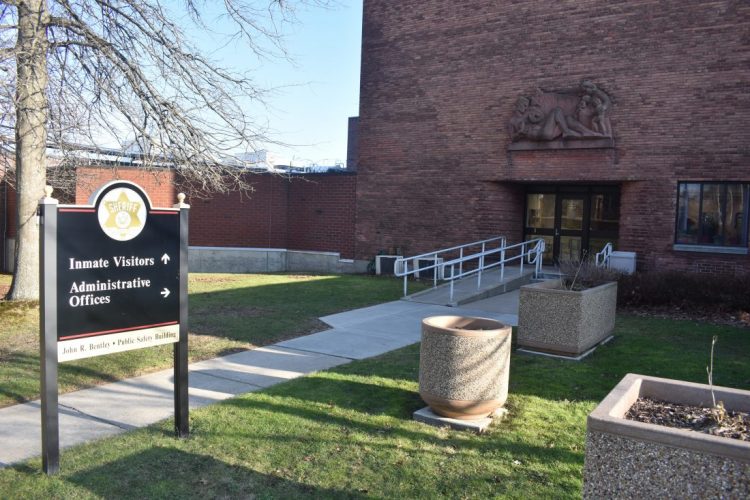 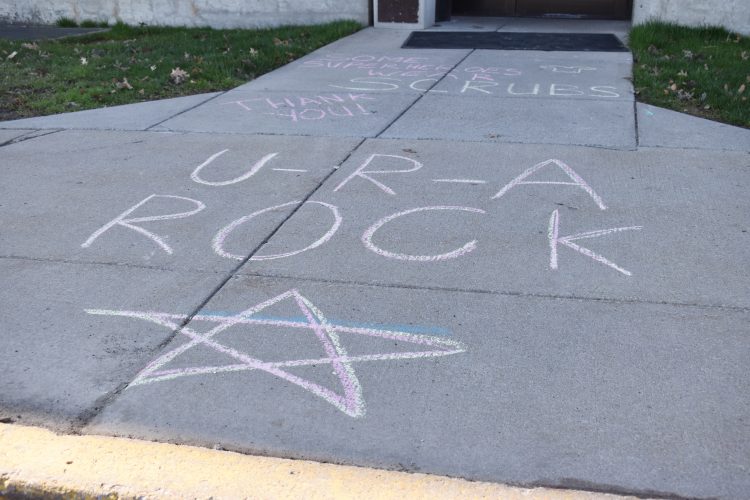