Half Of DRI Projects Have Been Completed 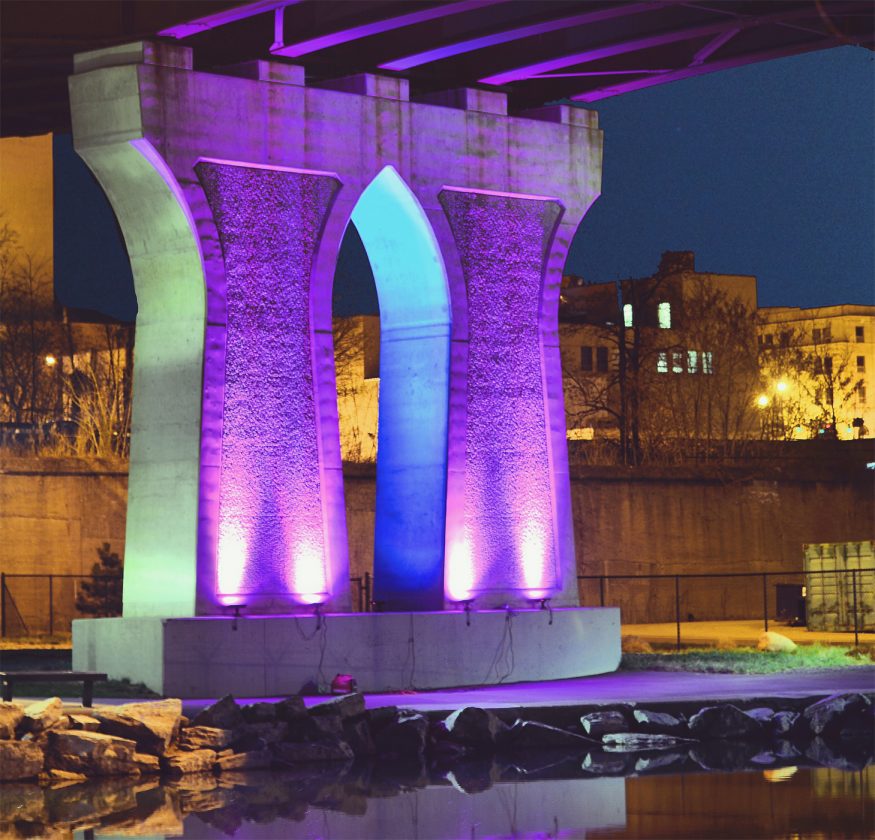 Half of the 10 Downtown Revitalization Initiative projects have been completed in the city of Jamestown.

Only one of the 10 projects hasn’t started, which is to implement an excursion train infrastructure support and rail depot upgrades. Crystal Surdyk, city principal planner, said city officials are “wrapping up” the feasibility and implementation study being done to possibly bring back excursion train travel to Jamestown. The DRI funding of $670,000 was to be used to address gaps in infrastructure within the city to support regional excursion train traffic. The project is being proposed to be at the Jamestown Gateway Train station and at an adjacent location where local officials are working to redeveloping a former engine building along West Second Street.

However, because the initial steps of the project have taken longer than anticipated, the DRI funding for this project could be appropriated to another project in the downtown area of the city.

Surdyk said state officials will determine if the funding allocated for excursion train infrastructure will go to another city DRI project because of the delay in starting the project.

The enhanced Riverwalk Experience DRI project could possibly receive the funding that was initially earmarked for the train infrastructure, Surdyk said. The main aspect of the project is to implement the Riverwalk illumination plan to decoratively light waterfront features. The project also includes the construction of kayak and canoe launches at McCrea Point Park along the Chadakoin River and to complete a floating debris collection system around the Warner Dam. 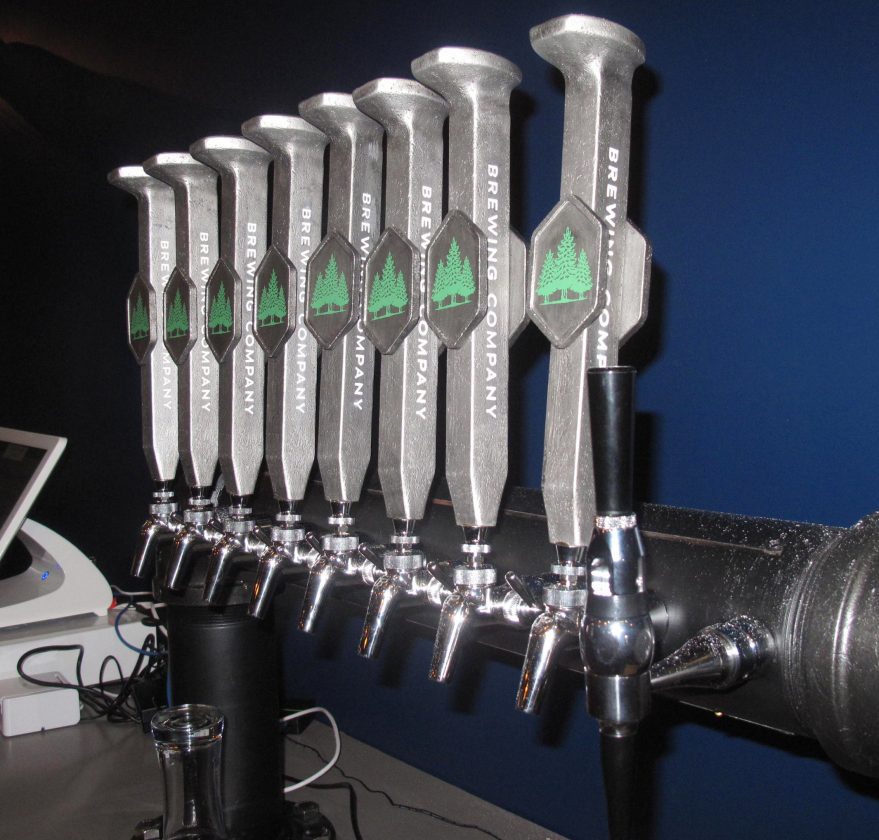 Surdyk said the Riverwalk illumination project started last summer with the lighting of a silo at the Jamestown Board of Public Utilities. She said the final design phase is being completed for other landmarks that will receive decorative lighting, which includes the Washington Street Bridge and the Main Street Bridge.

Surdyk said if the project receives additional DRI funding, more city landmarks could be selected to receive a lighting enhancement. Also, she said even if no additional DRI funding is received, city officials and local organizations have established the foundation that could lead to additional structures and buildings being lit decoratively.

Another project that received DRI funding that is ongoing is the Fund for Downtown Programming grant program. City officials received $600,000 through the DRI to bring the “wow” factor to downtown events. Surdyk said about half of the $600,000in DRI funding for downtown events has been used.

Last summer and fall, eight events were held in the city that received program funding. The events that received funding included the Gospel Explosion to celebrate the 100th anniversary of Emmanuel Baptist Church; Robert H. Jackson Center’s sponsorship of Bob Woodward speaking at the Reg Lenna Center for the Arts; the band Guster playing at the Reg; funding for the second Whirlybird Music & Arts Festival; inaugural Third Street Beer and Wine Festival; the first Best Day Ever Jamestown event; a second headliner for the Lucille Ball Comedy Festival; and the Buffalo Philharmonic Orchestra to perform The Music of Queen: A Rock Symphony at The Reg.

Other DRI projects still ongoing include the renovations to the Jackson Center and the former Key Bank Building along Main Street.

Jackson Center officials received $1.5 million through the DRI to renovate the interior entrance area, sound buffer the theater, create a new backstage area for the theater, install an elevator, which will allow for the building to be more handicap-accessible. Currently, there is no American With Disabilities Act accessibility to the second floor. A new air conditioning system will also be installed to make the center more comfortable during the summer months.

The third floor will contain apartments and office space. On the fourth floor, there will be apartments.

Another completed project is the DoubleTree by Hilton Jamestown, which received $2.4 million from the DRI program to rehab the former Ramada Inn on Fourth Street. The project included renovating banquet space, 144 rooms and a restaurant and bar area.

The newly opened restaurant and craft brewery The Jamestown Brewing Company received $830,000 for the renovations of the former Lillian V. Ney Renaissance Center.

The Lucille Ball Littler Theater received $265,000 to install a new air condition system in the auditorium and lobby to enable year-round use of the performance space, and to provide a venue for overflow events and activities associated with the National Comedy Center. Funding was also used to improve the fly system used to control the theater’s drapes.

City officials received $610,000 for three streetscape and pedestrian enhancement projects. One happened along Third Street by the Reg Lenna Center for the Arts, another along Cherry Street between Fourth and Third streets and the final project along East Third Street from Main to Pine streets; Potters Alley from East Second to East Third streets; and Black Bear Court from Potters Alley to Pine Street. The streetscape projects were done to create a more inviting and walkable downtown to set the stage for future investment.