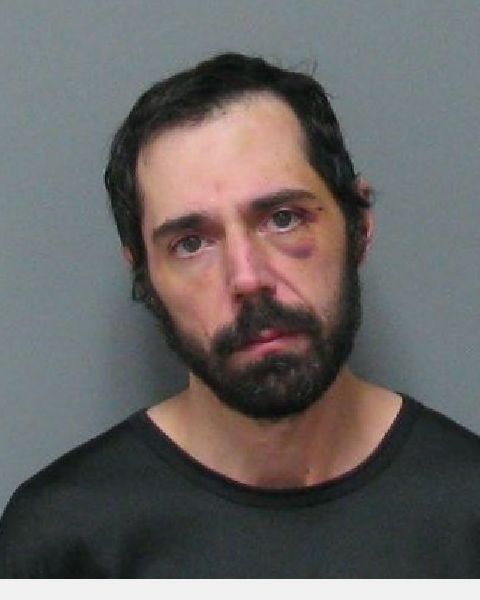 FALCONER — A city man is facing robbery charges after police say he took an undisclosed amount of money and threatened a clerk at a Falconer convenience store early Thursday.

Andrew J. Piatz, 40, was taken into custody not long after officers were first notified of a robbery around 6:30 a.m. at the Kwik Fill at 455 W. Main St. in the village. Officer Dan Leighton of the Ellicott Police Department said Piatz approached the store clerk and demanded cash while stating he had a gun.

The city man also reportedly took items from the store during the robbery.

The Ellicott Police Department was assisted in searching for Piatz by officers from Jamestown, the Chautauqua County Sheriff’s Office and the New York State Police. Leighton said police used a K-9 unit from the Sheriff’s Office to follow tracks coming from Kwik Fill in addition to looking for a person matching the suspect’s clothing.

Piatz was located a “short distance away” and taken into custody. He was transported to Chautauqua County Jail for centralized arraignment on charges of petit larceny and third-degree robbery, a class D felony.

Leighton said no weapon was found when Piatz was taken into custody.

No injuries were reported in the incident.