Textor attended Randolph Central School where he played football, wrestled and ran track. After graduation, Textor enlisted in the U.S. Army and was assigned to Company A, Third Battalion, First Special Forces Group (Airborne), when he was killed in service on July 15, 2008, during combat operations in Mosul.

Similar legislation passed the state Senate in 2018 and 2019 but has not passed the state Assembly. Legislation to rename two area highways was passed by both houses of the state Legislature during the last legislative session that ended in June and signed by Gov. Andrew Cuomo.

A portion of Route 394 in Lakewood has been renamed the “Lance Corporal Aaron M. Swanson Memorial Highway.” Swanson served his nation in Afghanistan and was assigned to the United States Marine’s 3rd Battalion, 25th Marine Regiment, 4th Marine Division, Marine Forces Reserve. Lance Corporal Swanson tragically lost his life in service to the country on Feb. 7, 2011, while conducting combat operations in Afghanistan.

A portion of Route 60 has been renamed the PFC Charles S. Cooper Memorial Highway in honor of a Jamestown resident who was killed in Baghdad on April 29, 2005. Cooper was a member of the U.S. Army’s, 2nd Brigade Combat Team, 10th Mountain Division, based out of Fort Drum, N.Y. Cooper was killed two weeks after receiving the Purple Heart Award. He had graduated from high school 10 months before and had immediately signed up for the military. Despite suffering injuries from an improvised explosive device and receiving the Purple Heart, he immediately went back in the line of duty. Along with the Purple Heart, Cooper had received the Army Service Ribbon, the Global War on Terrorism Expeditionary Medal, the National Defense Service Medal, the Army Good Conduct Medal, the Iraq Campaign Medal, the Combat Infantry Badge and a Bronze Star. 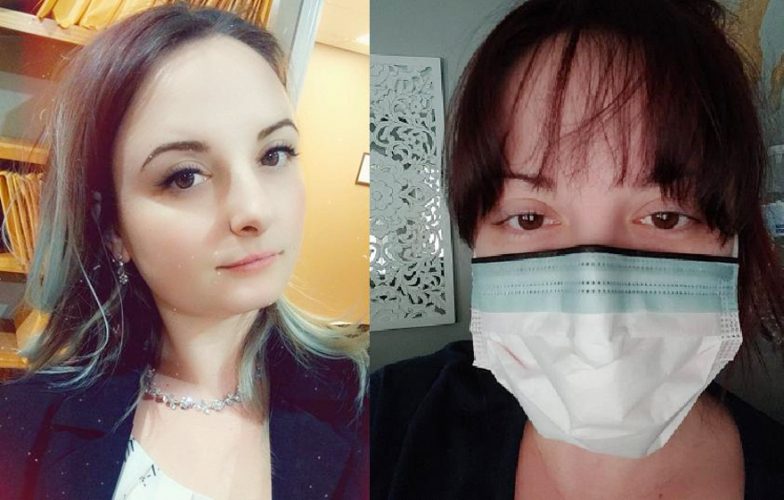 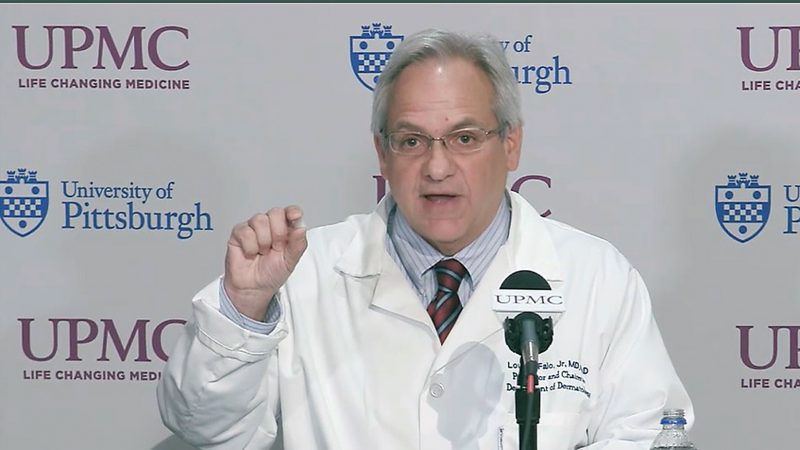 MAYVILLE — A second county resident who previously tested positive for the coronavirus has fully recovered, and ...

Numbers In State Budget Are Currently Serving As Placeholders

New York’s budget bills total hundreds of pages of text — and basically don’t mean a heck of a lot. All of ...