Odell To Run For County Executive 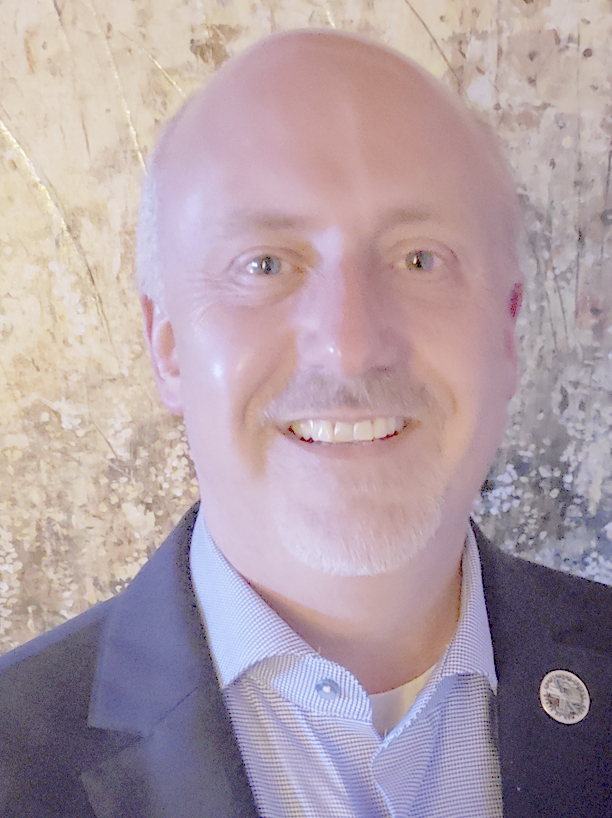 MAYVILLE — The Chautauqua County legislator representing District 7 has announced his candidacy to be the next county executive.

On Monday, Mark Odell, R-Brocton, announced he wants to be the next county executive after George Borrello, R-Sunset Bay, was seated last week as the next representative for the 57th State Senate District after his special election victory in November.

Odell said he came to the decision after being asked by many residents and political thought-leaders throughout Chautauqua County to serve as the next county executive.

“I greatly look forward to participating in the selection process and wholeheartedly anticipate there will be a number of very qualified candidates coming to the table for this position. I will cheerfully defer to the wisdom of both the GOP Committee, and my colleagues in the legislature, to make this important determination,” Odells aid. “However, no matter what capacity I am serving in, the citizens of Chautauqua County will, as always, get my 100% effort.”

Odell said he has had many of the same leadership positions as Borrello when the former county executive was a legislator, which includes being the chairman for the legislature’s Planning and Economic Development Committee and being a member of the Chautauqua County Industrial Development Agency Board of Directors.

“In these roles I have helped develop, support and execute many of the key initiatives (Borrello) has boldly put forth (during) the past two years” Odell said. “As a fellow private-sector businessman, I believe that I am in a very unique position to build upon the great momentum developed in recent years by Sen. Borrello during his successful tenure as county executive.”

“I have had the good pleasure of working with Mark in several ways over the past few years and have seen first-hand the many ways he has served our district,” Henry said. “Everything from helping new start up businesses to donating with the local food pantry. I have also served with Mark on the CCIDA board. Mark has always impressed me with his knowledge of core issues on economic development with both the IDA and the county Legislature. For these reasons and more, I think Mark Odell would serve Chautauqua County well as our county executive.”

Odell, a 1989 Cassadaga Valley graduate, holds advanced degrees/certifications in economics and engineering and is the vice president of sales engineering for Econoburn Boilers/Abasco Manufacturing with manufacturing facilities in Brocton and Hamburg. Odell and his family live in Brocton.