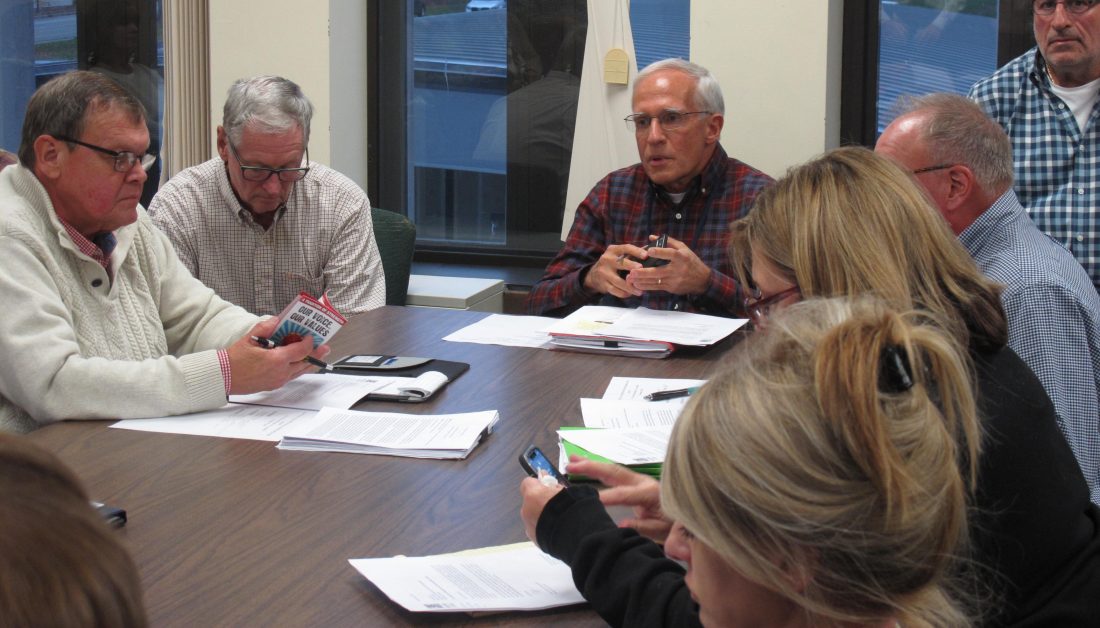 MAYVILLE — The public will have input when it comes to the possible formation of a Chautauqua Lake district.

On Wednesday, the Chautauqua Lake Protection and Rehabilitation Agency met to discuss its next steps in how to obtain public input in the possibly formation of a district for Chautauqua Lake.

Pierre Chagnon, agency chairman and county legislator, said there is a public engagement firm county planning officials have been in contact with that could be hired to facilitate the public outreach.

Don McCord, county director of planning and community development, said he has been in discussion with Highland Planning of Rochester about public engagement.

He said, if hired, the firm would hold lake stakeholder interviews, which would involve both groups and individuals providing input about the potential lake district. He added that Highland Planning would also be conducting an online survey and would use social media to gather feedback from county residents.

Chagnon said the cost to hire the public engagement firm would be around $15,000, but the negotiations haven’t been finalized. He said in December, he will propose a resolution during the Chautauqua County Legislature meeting to use 2% occupancy tax funding, which is used for the enhancement and protection of lakes and waterways in the county, to pay the firm’s fee. He added if the funding is approved by the legislature, negotiations would then start on finalizing the cost to hire Highland Planning.

McCord said, if Highland Planning is hired, the timetable will be up to the agency. He believes the public outreach process would only take about three months to complete. The board then discussed when it would be a good time to start the public outreach. The board agreed that it should be done when most of the seasonal residents are living in the county. McCord said even if seasonal residents aren’t residing in the county, they would be able to fill out the online survey to provide their input.

The agency scheduled its next meeting for Jan. 8. At that time, if the funding has been approved by the legislature, the agency can continue discussing its next steps for public outreach.