George Borrello, Chautauqua County executive and state Senator-elect, is calling for the repeal of impending criminal justice reform bills he described as “poorly drafted” and “poorly thought out.”

Borrello will be holding a news conference today at the Gerace Building, 3 N. Erie St. in Mayville. The county executive, who won the seat for the 57th District in the New York State Senate on Tuesday, will be specifically discussing bail, discovery and speedy trial reform laws.

“Almost universally, local governments and law enforcement agencies have been calling out for this change,” Borrello told The Post-Journal about repealing the criminal justice reforms.

Officials are expected to discuss the public safety, judicial and budgetary impacts of the reforms that will take effect Jan. 1.

“It’s another huge cost burden without support from the state,” Borrello said.

Chautauqua County District Attorney Patrick Swanson, who has been critical of the new reforms, will also be in attendance. Bail reform was again discussed Wednesday at a Community Justice Coordinating Council meeting. The CJCC is a committee comprised of local representatives from agencies involved in the criminal justice system.

Under the new bail reform law, most charged with misdemeanors and non-violent felonies will be released under supervision (RUS). With discovery reform, the District Attorney’s Office will have 15 days to present full discovery evidence in all cases or they will be dismissed.

Public Defender Ned Barone defended the reforms during Wednesday’s meeting, describing them as “needed and necessary.” However, Swanson has remained critical of such reforms, previously describing next year’s transition as “a pretty massive shift in how pre-trial detention is managed.”

Borrello said today’s conference will call on the State Legislature and Gov. Andrew Cuomo to repeal the reforms before Jan. 1. Borrello said the governor can alter the reforms if a special session is called to address ongoing concerns.

“I’m hopeful the message that will be sent from the members of law enforcement will be heard in the state capital,” Borrello said. 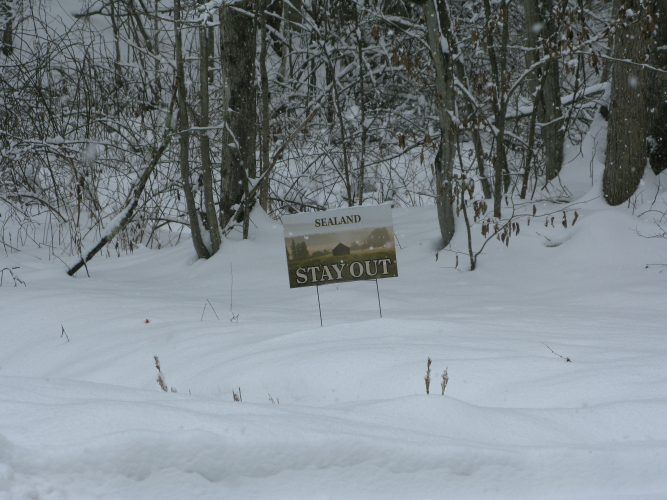 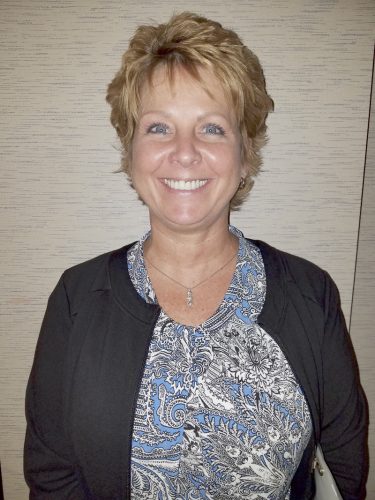