4 Charged In Sweep Of Area Properties 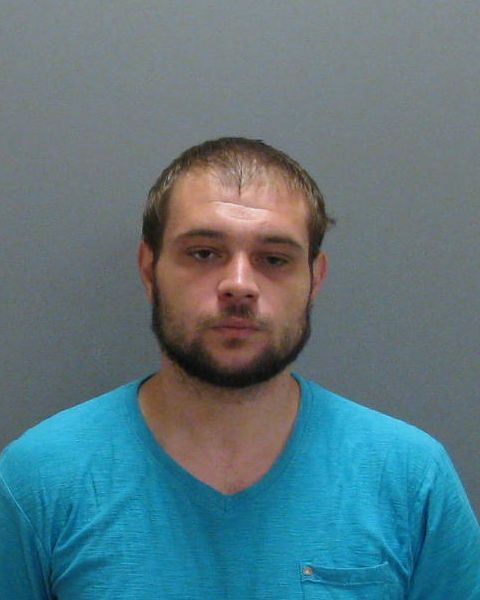 Two search warrants — one at 58 E. Cowden Place and the other at 21 Hazzard St. — were executed beginning around 4:30 a.m. by members of the Jamestown SWAT with assistance of the New York State Police K-9 Unit. The searches were the result of an “ongoing investigation into the illegal sales and trafficking of narcotics,” police said in a news release. 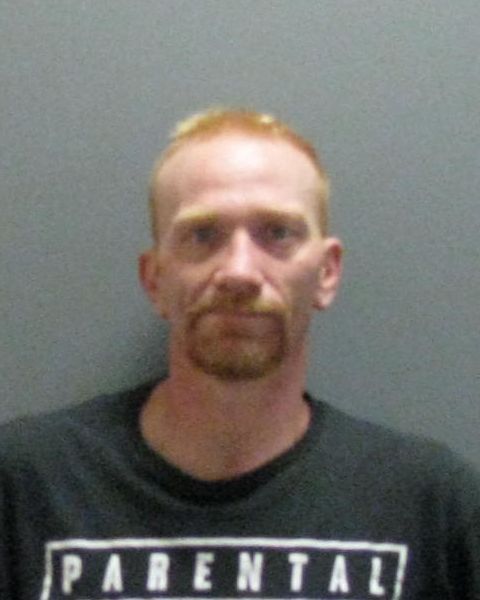 On Hazzard Street, SWAT officers reported observing VanHook attempting to flush a “quantity of narcotics in the toilet upon their entry,” Jamestown police said.

Inside the home, investigators found crystal meth, cocaine and more than 1 once of fentanyl.

VanHook was charged with five counts of third-degree criminal possession of a controlled substance, tampering with evidence and criminally using drug paraphernalia.

Martinez was charged with five counts of criminal possession of a controlled substance and endangering the welfare of a child. Police said a 3-year-old child lived at the home. 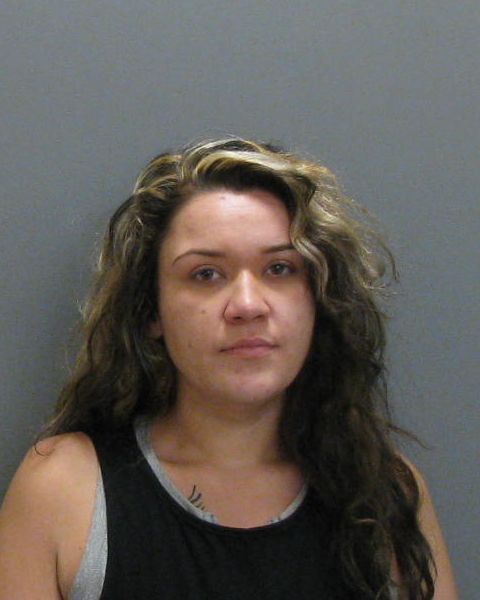 All four were waiting to be arraigned in Jamestown City Court, and additional charges are expected, police said. 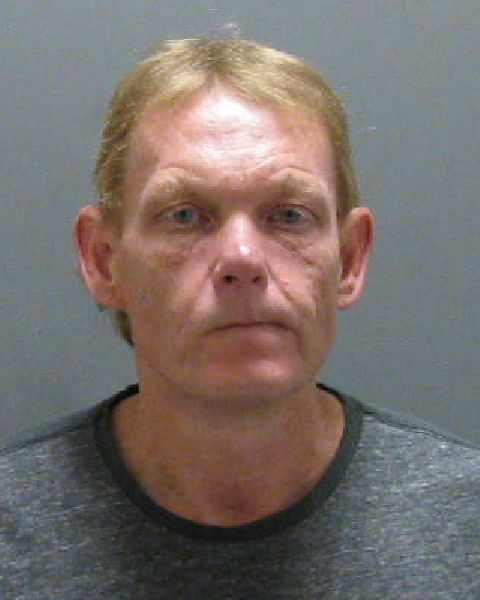