Prendergast Pursuing Other Means For Funding 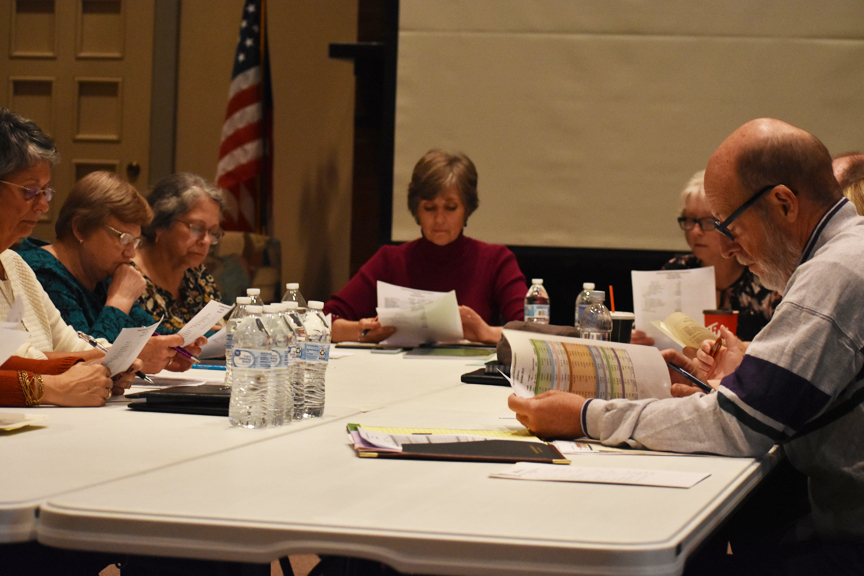 The James Prendergast Library Board of Trustees approved a resolution to pursue a 259 vote that would be included alongside the Jamestown Public School Schools District budget vote next spring. If approved by the school district community, the library’s taxes would be collected by the school instead of the city of Jamestown. The referendum’s approval would establish an annual tax levy or $350,000. P-J photo by Jordan W. Patterson

The Library Board of Trustees also believe a potential change with its tax collector will preserve its state aid funding.

After announcing that within four years the library will have to close due to funding, trustees approved a resolution Thursday to pursue a 259 vote next spring. The vote, asking for an annual tax levy of $350,000, will be a separate addition to the JPS 2020-21 proposed school budget vote. The library’s taxes do not impact any proposals made by the school district.

“Since they (the city council members) cut us over 5% in two years, that triggers the cut in state aid and I mean they cut us by 71%,” said Tina Scott, Prendergast executive director, of recent budget reductions.

The library’s current budget within the city is $50,000, which is comprised of tax dollars collected from the Jamestown community.

If passed by district voters next May, the 259 referendum would allow the library taxes to be collected by the school district instead of being a tax roll line item on the city of Jamestown’s budget.

If voted down, library taxes would remain a city matter where library officials have claimed to be continually “underfunded.”

“It’s just a different way to collect the taxes. It’s just called something different,” Scott said of including the library tax alongside school budget.

The board recently submitted an open letter to The Post-Journal claiming that, if funding remained the same going forward, the library would close its doors within three or four years. Because the city has cut the library’s funding by more than 5% within in two years, technically, the library has failed to meet the state Education Department’s required “maintenance of effort.” Such failure typically results in a reduction of state aid and, in this case, Prendergast’s removal of its co-central library status within the Chautauqua Cattaraugus Library System (CCLS).

Anticipating an impending reduction of aid, Scott and Joni Blackman, board president, hope a 259 vote approval can return the library’s budget to what it was several years ago. A potential increase of $300,000, what library officials are asking for, would help save future state aid, Scott said.

Scott explained that the state operates in this manner because a reduction of local tax support indicates a lack of support in general.

Blackman and Scott added that Prendergast ranks 9,034 out of 9,211 among libraries nationally based on local tax support. In the CCLS system, comprised of 38 libraries, Prendergast is the lowest funded organization.

The Southwestern Central School District approved its own library tax in 2018 that included budgets for the Hazeltine Public Library and the Lakewood Memorial Library.

Scott and Blackman added that the majority of the community’s feedback has been positive since its letter’s publication. However, they noted that some people have called on the library to apply for more grants and hold more fundraisers.

“We already do all those things,” Scott said. “That’s not going to get our state aid back.”

Prendergast is hosting community conversations on Wednesday at 3:30 p.m. and Thursday at 6:30 p.m. to hear public opinion on its funding. 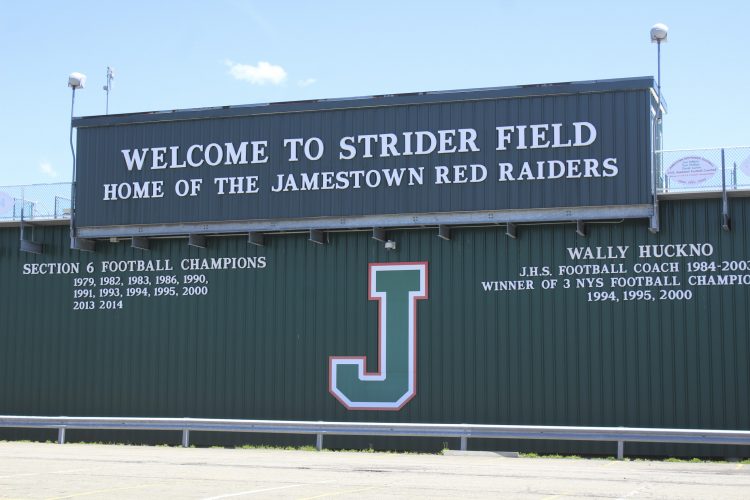 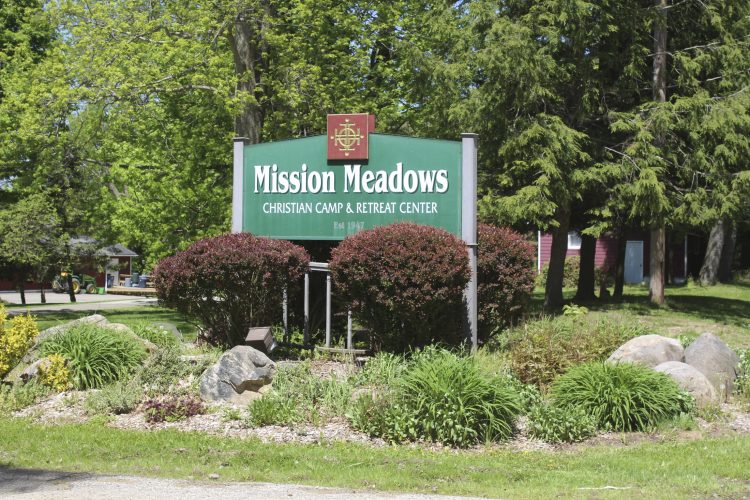