Board Of Regents Looks At Multiple Regional Meetings

Members of the New York State Board of Regents say they want to see more than one meeting regarding new graduation standards held in each region of the state. The board met recently. P-J file photos 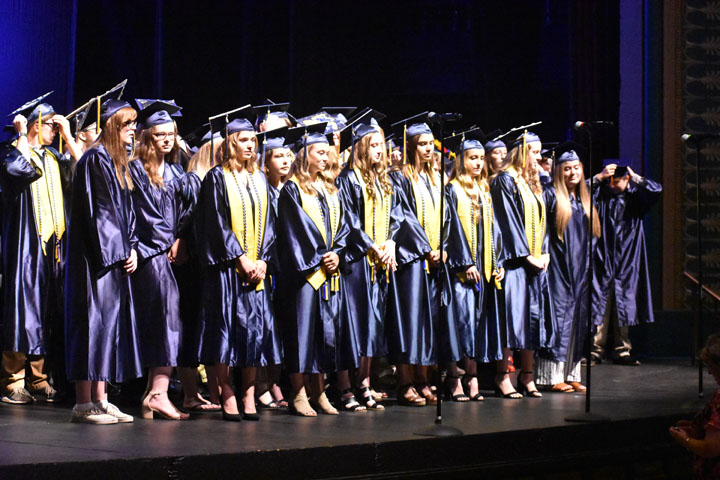 Members of the New York State Board of Regents say they want to see more than one meeting regarding new graduation standards held in each region of the state. The board met recently. P-J file photos

Some members of the state Board of Regents want to see more than one informational meeting about new graduation standards held in each region of the state.

During the board’s meeting Monday, members saw a presentation on the process the Regents will lead on the state’s new graduation standards. That process is supposed to begin in November with both research and meetings to be held in each judicial district. While the Education Department has lengthened the overall process to devise the new graduation standards, all of the timelines that have been discussed focus on having at least one public meeting in each of the state’s 13 judicial districts from November through January. Recent meetings have included discussions amongst Board of Regents members of the groups that will be invited to each session, in addition to interested members of the public.

Regent Lester Young of Brooklyn was the first of several board members to suggest more than one hearing in each district. 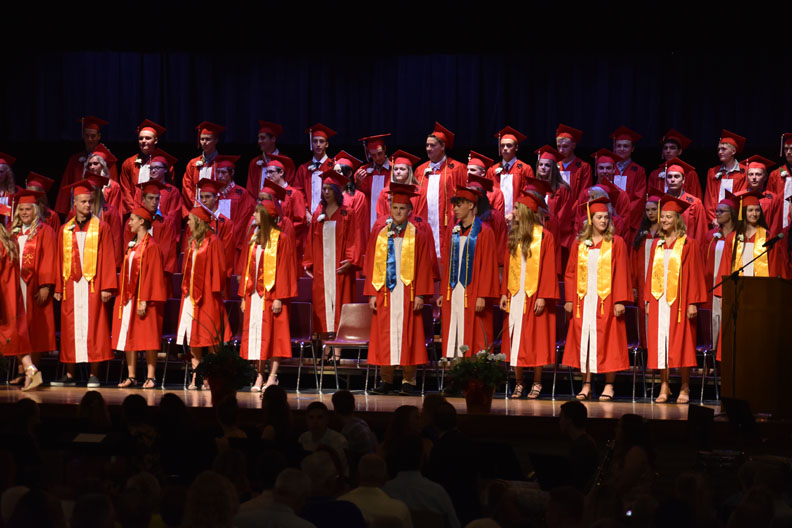 Beth Berlin, interim state education commissioner, responded to Young’s question by saying that the public input process was built to hear from each of the state’s regions but recognized there would be limitations because of the short timeframe that the Board of Regents and Education Department had developed. Education Department officials plan to use a public comment email address (GradMeasures@nysed.gov) to garner additional public feedback from those who can’t attend one of the public forums as well as a graduation measures website, publications in school-related publications, an email chain, social media, news releases and direct outreach through existing groups.

“As you know, the window right now is a very, very tight window,” Berlin said. “So I do want to just allow ourselves the opportunity to make sure we’re thinking through what is the right approach because Regent Young is not the only individual who has mentioned that. Again, from our perspective, we were not thinking that this needed to be multiple meetings in each region with the hope that with your input and the fact that you’ve identified some of the critical voices to participate in addition with some of the infrastructure that’s established that we would be able to hear some of those unique elements.”

Regent Nan Mead of New York City said she anticipates needing more than one meeting in Manhattan to accommodate varying political interests while Regent Kathleen Cashin of Albany said she never anticipated having only one informational session. Regent Beverly Ouderkirk of Morristown also mentioned the need to have more than one public information session in her area because her territory covers 11 counties from the St. Lawrence River to the Mohawk River.

“I have six BOCES regions in my district, 100 school districts,” Ouderkirk said. “Having one meeting, especially in the months of November, December and January, is a nightmare for anybody any place. But we’ve got to start someplace. I understand that. I talked to some of my (district superintendents) over the weekend via email and I said how are we going to do this? They said you can’t have one meeting because, for the distance, some people would have to stay overnight, probably. I was thinking of at least cutting my territory into two.”