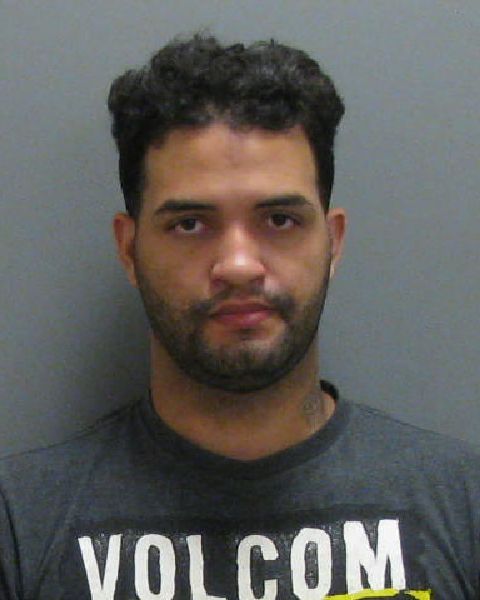 SHERMAN — A Jamestown man has been charged with first-degree manslaughter following a shooting early Sunday that killed a Mayville man.

Police took 25-year-old Julio E. Montanez of Charles Street into custody after responding at 1:36 a.m. to the area of 114 W. Main St. in the village of Sherman.

Justin Gibbons, who was shot multiple times, was found at the Sherman Fire Department on Park Street. He was quickly transported to Westfield Memorial Hospital by Sherman volunteer firefighters and later pronounced dead.

An investigation found that Gibbons had been involved in an altercation in an alleyway near West Main Street — a short distance away from the fire department.

“During the course of the altercation, Julio Montanez produced a handgun and fired multiple rounds at Mr. Gibbons, while he was attempting to flee the area in a vehicle,” the Sheriff’s Office said.

“Mr. Gibbons was struck multiple times by rounds fired by Mr. Montanez, resulting in the death of Mr. Gibbons.”

Montanez, who was arrested shortly after the incident, was being held pending arraignment at Chautauqua County Jail.