Guns Are Sought; 2 Charged By Police 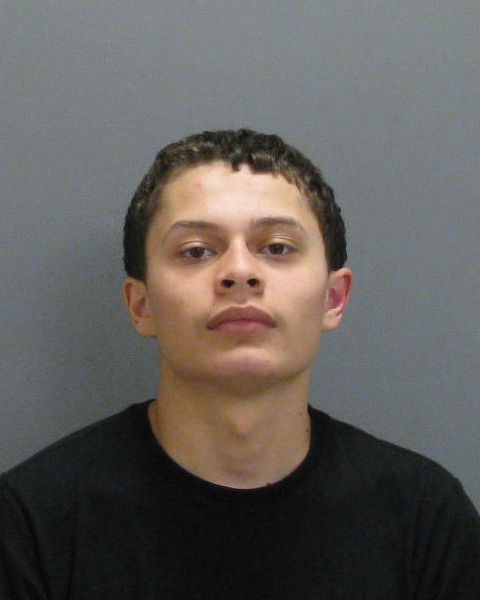 Reports of shots being fired late Wednesday led to the discovery of stolen handguns and drugs, and two area residents are facing numerous charges.

Officers with the Jamestown Police Department responded to 152 Bowen St. around 9:50 p.m. after several shots were believed to have been fired inside. Officers secured the home and found that 19-year-old Jahdiel Rivera and 21-year-old Omar A. Vera-Velazquez had both discharged several rounds from a pistol.

No one was injured in the shooting incident.

According to a statement by Jamestown police Friday afternoon, both men were found to be in possession of four handguns that were all reported stolen from burglaries. One of the weapons was allegedly stolen from a Chautauqua County property while the other three were allegedly taken during a burglary in Columbus Township in Warren County, Pa.

Investigators with the Jamestown Metro Drug Task Force and the federal Bureau of Alcohol, Tobacco and Firearms assisted with the investigation and also allegedly recovered 2.25 ounces of powder cocaine, 1.5 ounces of heroin/fentanyl and drug paraphernalia. 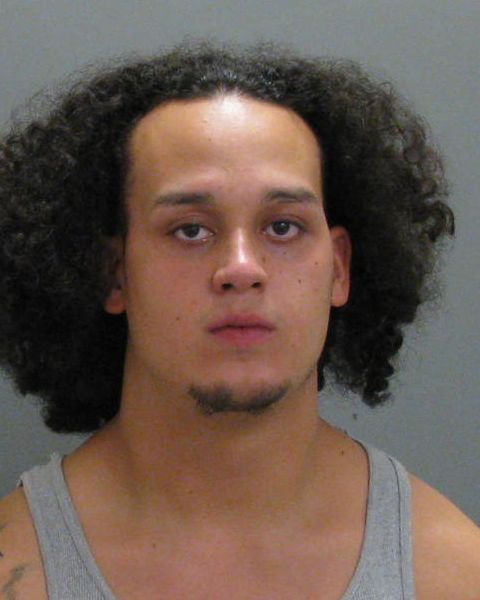 The pair was taken to Jamestown City Jail and held for arraignment in court.

Police also announced Friday that they were looking for at least 29 guns taken during the burglary of the Columbus Township, Pa., gun store. Many of the guns were believed to have been sold and exchanged within Jamestown.

A 17-year-old city youth is being held for extradition to Pennsylvania after being linked to the theft of more than 40 pistols from the shop on Saturday. The owner of the business received a call from his security company around 7:30 a.m. Saturday. The building was entered through a window air conditioning unit with 32 handguns taken from various glass cases.

“Investigators have worked around the clock since Monday of this week in locating and following leads on recovering the stolen guns,” Capt. Robert Samuelson of the Jamestown Police Department told The Post-Journal. “The suspect was identified by investigators from the JPD as we were working an attempted burglary of a gun shop here in Jamestown. Investigators examined video from the area including traffic cams and were able to identify the suspect with this video as well as video from an area business. We are asking for anyone to please call or contact us via tips lines for info about the remaining missing guns.”

Investigators from the Jamestown Police Department have been working with the Pennsylvania State Police and agents from the federal Alcohol, Tobacco and Firearms bureau and were able to develop information on a possible suspect in Jamestown. That information was shared with the Pennsylvania State Police, who were allegedly able to use forensics to match the youth to the scene of the burglary. The youth was taken into custody Monday with the assistance of the Chautauqua County Probation Department and is being held as a fugitive from justice with a 100-count warrant issued for the youth’s arrest.

Anyone with information is asked to call the Jamestown Police Department’s anonymous tips line at 483-8477 or use the Tips 411 App. All tips are kept confidential.

Additional charges and arrests are expected.