What the 26,400-square-foot facility in the Mason Industrial Park will look like once construction is completed. Submitted photo 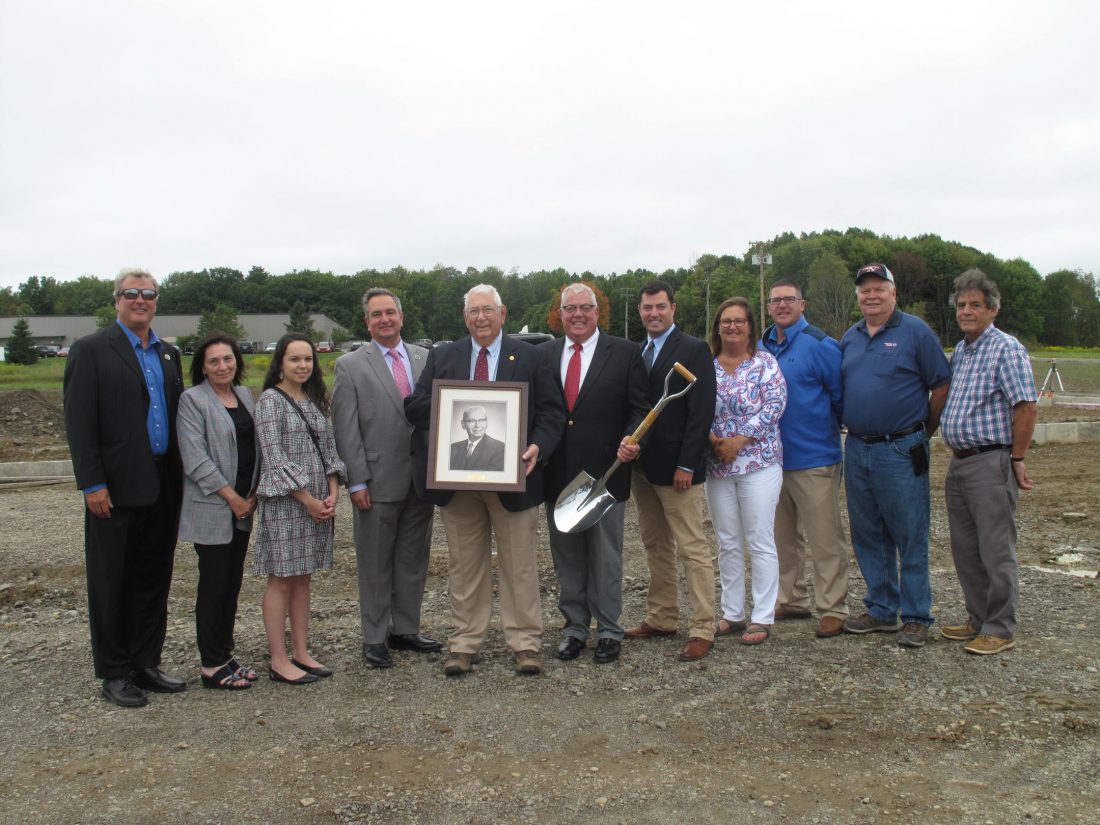 A fourth generation family-owned business officially broke ground on the construction of its new 26,400-square-foot facility.

On Thursday, the Chautauqua County Industrial Development Agency hosted the ceremonial ground breaking at the new site of the Stannard Group, which is owned by the Weaver family.

In May, Dean Weaver of The Stannard Group Inc. discussed the construction project with the IDA board about how his company wants to build the new facility to consolidate all three business, which includes Weaver Materiel Services and Naco Express. The business is currently using three separate locations, which includes leasing space from Artone, owning a building at 204 Fourth St. and at 850 Allen St.

The new construction project will consolidate the businesses into one location at the Mason Industrial Park in the town of Ellicott. Along with Dean, Don Weaver, Dean’s father, and Drew Weaver, Dean’s son, were at the ground breaking ceremony. Fred L. Weaver, who started the company in Buffalo in 1944, was there in spirit as his son, Don Weaver, held a framed photo.

What the 26,400-square-foot facility in the Mason Industrial Park will look like once construction is completed. Submitted photo

Geise said the construction project, which was designed and will be constructed by Kessel Construction of Bradford, Pa., is the first at a county industrial park in more than five years.

In May, the IDA approved a 15-year Payment In Lieu Of Taxes incentive for the new construction project, which will keep the Stannard Group located in Chautauqua County and will retain 35 employees and create one new job. The approval of funding for Stannard, who distributes foundry and turf consumable products, is supporting the building of a new warehouse and office facility.

“We explored a number of scenarios to assist Stannard, and construction of a new facility was the most viable option,” Geise said. “It was imperative to keep Stannard in our community and assist them in making their operations more efficient, versus trying to find an existing building that isn’t set up correctly or isn’t the right size, or relocating outside of the county, region or state.”

The family-owned company was founded in Buffalo in 1944 as Weaver Materiel Service and relocated to Jamestown in the mid-1950s. In recent years, growth has provided opportunities for diversification, including the acquisition of Naco Truck Leasing Inc. in 2013 and formation of its real estate holdings group, Stannard Properties LLC, in 2017. Stannard serves the Northeast and Midwest geographic areas and locally supplies Cummins Engine among others.

“The Weaver family and Stannard Group are valuable members of our community, providing employment and attracting business to our region for decades,” said George Borrello, county executive. “We are grateful to the IDA, especially Rich Dixon, for working so diligently with Stannard to keep them and their 34 current employees here in Chautauqua County. This project will result in all of their operations being under one roof, which will ultimately create a stronger corporate culture and space for future growth and expansion.” 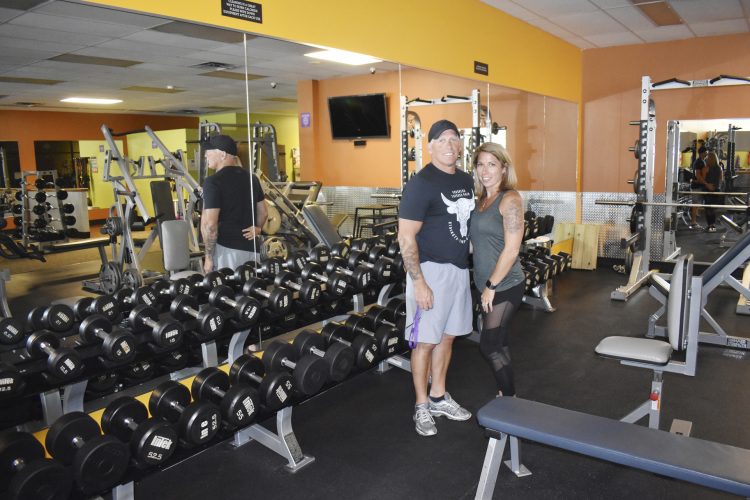