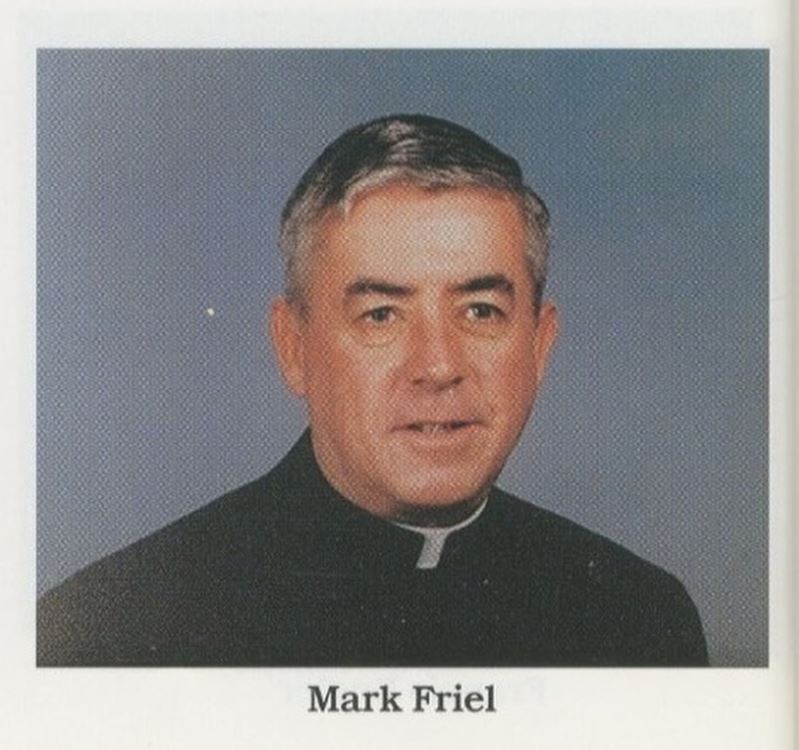 Ss. Peter and Paul Roman Catholic Church in Jamestown is the subject of another lawsuit under the state’s Child Victims Act.

Plaintiff LG 1 Doe is 50 years old and alleges he was abused in the church at the age of 17 and 18 by Father Mark M. Friel while Friel was assigned to Ss. Peter and Paul as a priest by the Diocese of Buffalo.

On March 20, 2018, the Diocese of Buffalo included Fr. Mark M. Friel on its list of priests who have been accused of child sexual abuse. LG 1 Doe is represented by Richard P. Weisbeck Jr. and Christina M. Croglio of Lipsitz, Green, Scime and Cambria LLP of Buffalo.

The lawsuit allege Friel assaulted and committed battery to the child in the rectory of Ss. Peter and Paul from roughly Jan. 1, 1985, through the end of December 1986, with the assault and battery constituting sexual offenses under the state’s Penal Law.

“As a result of the conduct by (Friel) as described herein, the child has suffered and continues to suffer great physical and emotional pain of mind and body, shock, emotional distress, physical manifestations of emotional distress, flashbacks, embarrassment, loss of self-esteem, disgrace, humiliation and loss of enjoyment of life, was prevented and will continue to be prevented from performing daily activities and obtaining full enjoyment of life, and has incurred and will continue to incur expenses for medical psychological treatment, therapy and counseling.”

The lawsuit also alleges the diocese trained, hired, selected and approved Friel as a priest and should have known of Friel’s propensities to commit such acts.