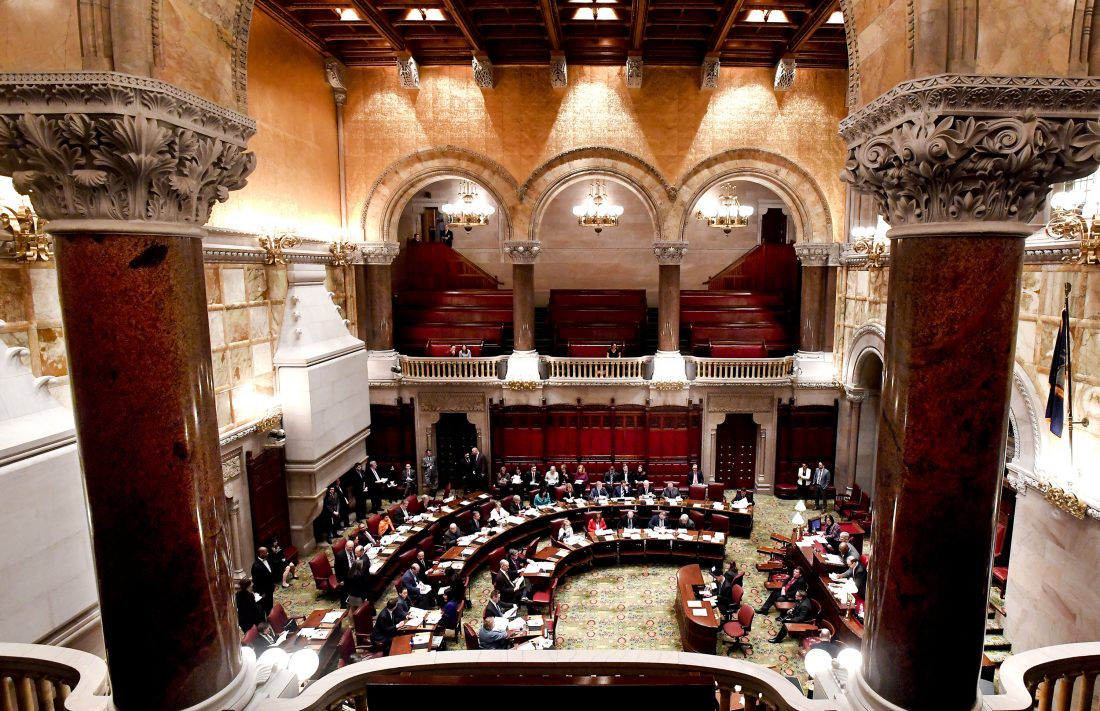 State legislators will receive only the first year of the three years of pay raises granted by a special compensation committee in 2018.

The commission’s report also included limitations on legislators’ outside income and other changes, with the state Legislature given a two-week period before the end of the year to reconvene and make any changes. The legislature never met, and the recommendations took effect.

Four taxpayers, assisted by the Government Justice Center, filed a lawsuit in December in state Supreme Court in Albany. In June, Judge Christine Ryba of state Supreme Court in Albany ruled the state pay panel exceeded its authority by coupling salary increases to the limitations on outside income, but upheld the pay raises for 2019. The decision was contradictory about the fate of the legislative pay raises scheduled in 2020 and 2021.

Last week, Ryba issued a clarification as requested by the state Attorney General’s office. Raises for statewide elected officials and commissioners can proceed as stipulated by the pay commission for 2019, 2020 and 2021 because they do not contain any stipulations.

“The decision states that the recommendations of the Committee on Legislative and Executive Compensation relating to the legislative salary increases scheduled for January 1, 2020, and January 1, 2021, ‘impose limitations on outside income and activities that are not contemplated’ by the committee’s enabling legislation and conflict with the ethics ‘rules set forth in the Public Officers’ Law.’ As the committee was not granted authority to make recommendations that expand or conflict with the Public Officers’ Law, all recommendations for the legislature effective 2020 and 2021, including the legislative pay raises scheduled for 2020 and 2021, are null and void,” Ryba wrote in her clarification.

The 2019 pay raise is allowed because it did not include any stipulations tied to outside income limitations or other changes to the Public Officers Law.