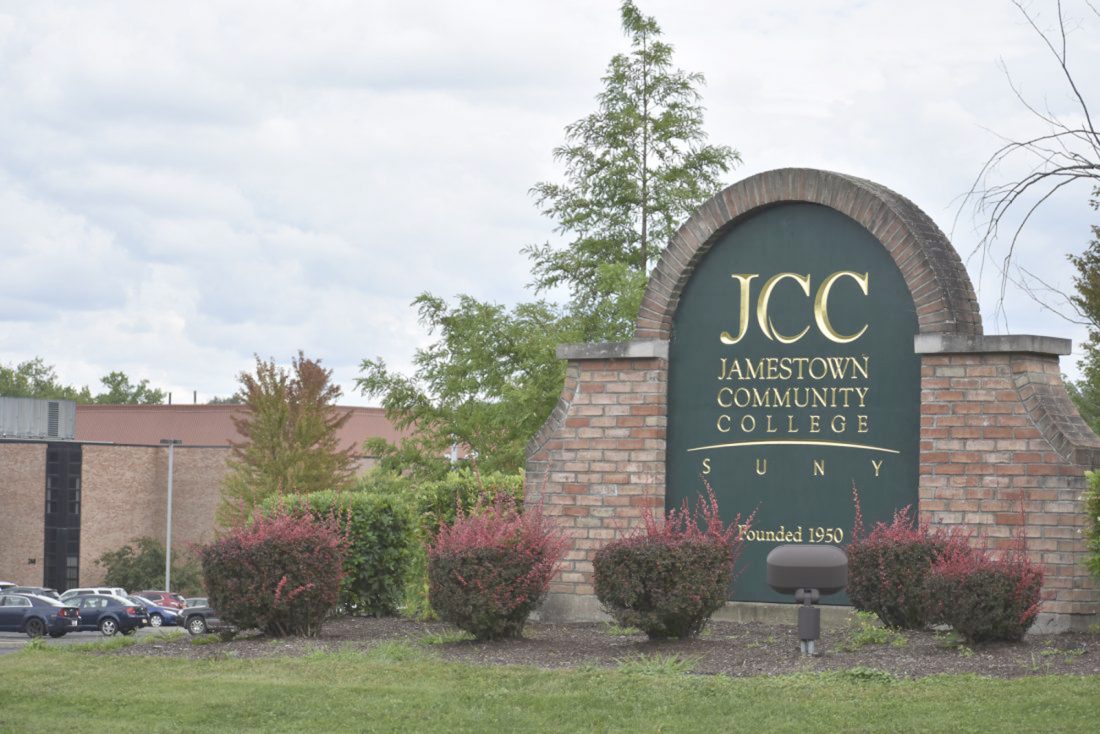 amestown Community College recently cut and reduced 10 positions ahead of next fiscal year and fall semester in order to balance its budget. JCC previously observed a shortfall of $1 million based on incoming enrollment. P-J file photo by Jordan W. Patterson

Jamestown Community College officials hope recent enrollment initiatives will pay off before the fall semester. In the meantime, 10 positions were cut or reduced two weeks ago to meet the $1 million budget shortfall.

“Going into the 2019-20 budget process, JCC had a budget shortfall of just over $1 million,” said Kirk Young, JCC vice president of enrollment management and institutional advancement, in a statement. “Several efforts have taken place to mitigate the impact of this shortfall, including structural reorganization in which 10 positions were impacted.”

Young said the college intends to have the $33.6 million 2019-20 budget balanced at the beginning of the fiscal year.

Of the 10 positions impacted, six were cut and four were reduced in hours. Specifics on what positions were impacted were not available by Friday.

Additionally, Young noted that other vacant positions were not filled going into the 2019-20 school year. JCC officials elected earlier in the year to either not fill or reduce 10 vacant full-time positions and four vacant part-time positions.

Young explained that the college considers its “expected enrollment” when building its budget and the subsequent shortfall. Additionally, the populations of Chautauqua County school districts are considered while preparing the budget.

Young said the total population of graduating classes is decreasing.

Young also said the amount of money New York state provides for each student’s tuition is a factor. Going into this school year, the state will provide $2,947 per student to JCC.

“The budget was built on a slight decrease in enrollment,” Young said.

While making efforts to reduce expenses, JCC has continued to implement initiatives tailored to increasing enrollment and retention. Young said the institution is hopeful the initiatives will make an impact on enrollment ahead of next school year.

“Our hope is those initiatives will reverse that trend,” he said.

JCC’s initiatives include a push to fill its residence halls, market itself outside of the county and state and promote its Manufacturing Technology Institute (MTI). JCC recently held an official signing day for its Workforce Readiness Scholarship offering financial pathways for students in the MTI.

However, JCC will not have an accurate assessment of enrollment for the upcoming semester for a few weeks.

“It appears that these initiatives are beginning to have a positive impact,” Young said.

Young noted that the college is under phase one of a reorganization and will be reviewing programs and services going forward. He maintained that the goal is to “improve the college’s efficiency and effectiveness in fulfillment of its mission.”

While he was optimistic there has been a positive impact, he said it was “too early to tell.”

Young said JCC is not looking at making any more cuts ahead of the fall semester with the goal of protecting its mission of “educating students.”