Ellicott police were still looking into a stabbing that sent one man to an Erie, Pa., hospital late Wednesday.

Few details have been released after officers were called at about 11:30 p.m. to the Bullfrog Hotel, located at 1414 E. Second St., Jamestown, for a report of a stab victim.

Det. Kevin Pierce of the Ellicott Police Department said the incident took place in the Bullfrog’s parking lot, located over the city line in the village of Falconer.

Pierce said the victim was treated by Alstar EMS and members of the Jamestown Fire Department before he was transported to UPMC Chautauqua. The unidentified man was then airlifted to UPMC Hamot in Erie, Pa.

An update on the man’s condition was not available Thursday. Early reports indicted that the victim was stabbed in the chest, though other reports said injuries were suffered in the abdomen.

There was a heavy police presence near Tiffany Avenue, with officers from Ellicott, Jamestown and the New York State Police on scene.

Officers had been looking for a man believed to be involved in the stabbing. No charges were announced by press time Thursday.

No motive for the stabbing has been made public.

The Bemus Point Central School District Board of Education approved the appointment of Joe Reyda as superintendent ... 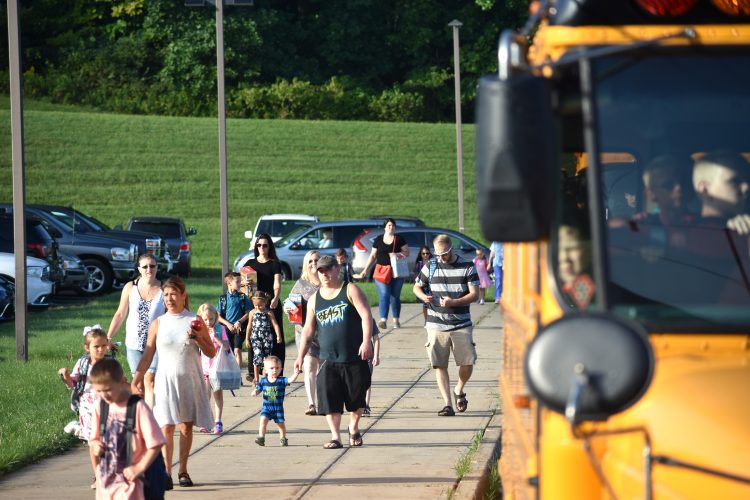 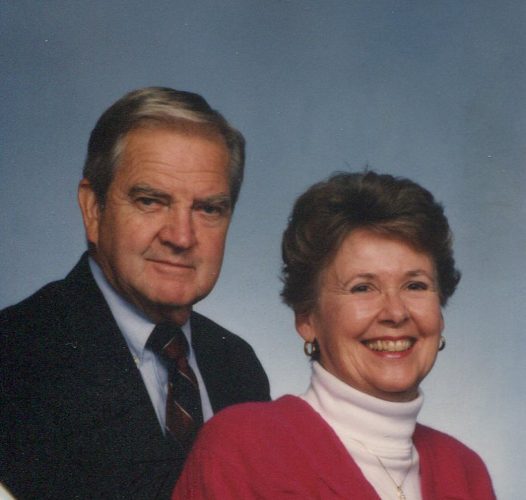 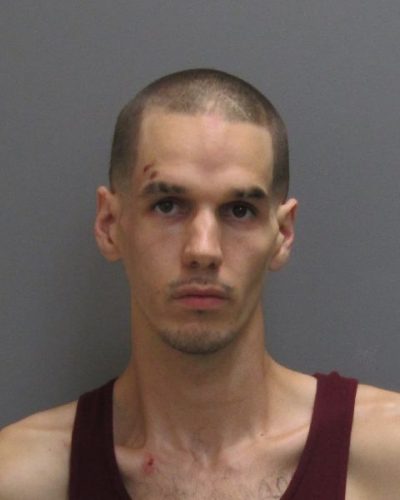