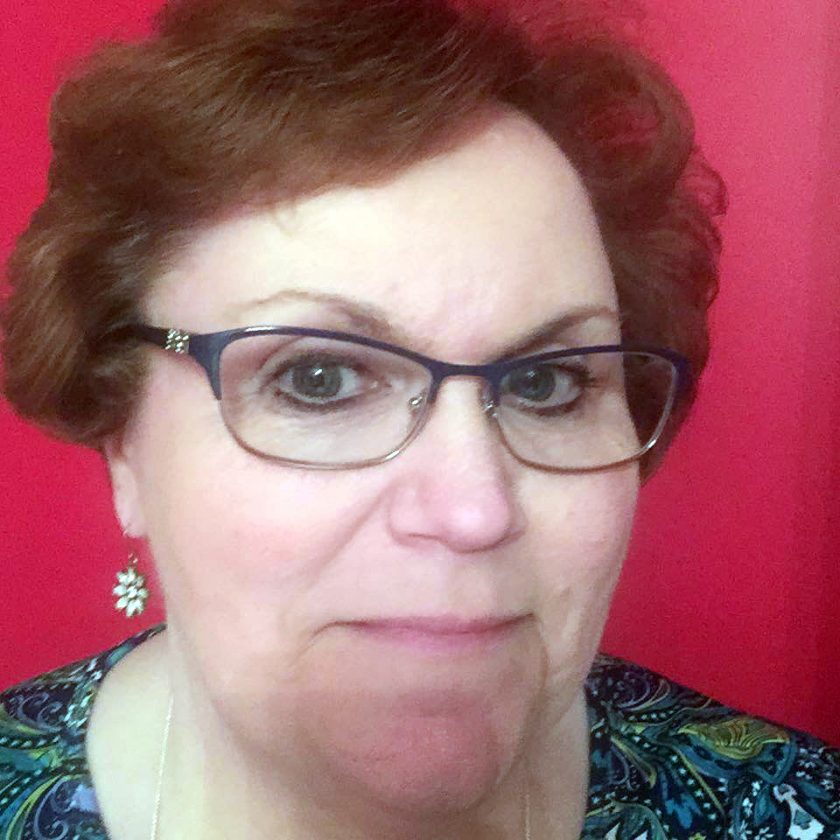 A benefit will be held Sunday, Sept. 8, for Frewsburg resident Linda Fegley, who was seriously injured in a hit-and-run crash in April.

There are still bits that Linda Fegley doesn’t quite remember or understand the night she was struck by a hit-and-run driver in front of UPMC Chautauqua on April 16.

The ironically short ride in an ambulance — from the front of the Foote Avenue hospital to the side of the emergency entrance — remains somewhat a blur.

The fact she lost both shoes after being struck by the SUV but still managed to hold onto her cellphone and glasses is still a mystery to friends and family.

And why one motorist who slowed to check on her then simply drove away still haunts her months later.

“I do remember them putting me in the ambulance,” Fegley said from her Frewsburg home, still recovering after two days of surgeries and ongoing physical therapy. “I don’t remember, but I was told that I was in the ambulance a while until they could stabilize me before they took me down to the emergency room part of the hospital.”

“I remember some of it,” she said. “I remember times that people were there, but then they said they took me down for X-rays, and I don’t remember that.”

What is known for sure is that Fegley had entered the crosswalk in front of the hospital around 9 p.m. shortly after visiting a friend inside. About halfway across, Fegley was struck by a Toyota Rav4, leaving her on a rain-soaked road in darkness.

“I remember landing on the left side of my body. I was laying there and the first thought that came into my head was ‘I just got hit by a car,'” Fegley told The Post-Journal. “I had the wherewithal to know that I had got hit by a car. I tried to get up and I couldn’t get up.”

The longtime paralegal for a Jamestown law firm found herself lying in the road while cars passed in both directions. She screamed as loud as she could to draw attention, but to no immediate avail.

“There were cars periodically going in front of me and behind me,” she said. “I was scared. I was afraid that they weren’t going to see me because it was dark and rainy, so I just started screaming at the top of my lungs.”

Minutes after the collision, two men approached Fegley and sought help. She said she doesn’t know where the men came from, or their identities, but believes they saved her from getting hit.

“I don’t know if someone went in and got them or why they came out, but there were two guys who were coming out of the hospital, and I saw them coming towards me on that little sidewalk where you would cross the street. … They turned the lights from their phones on so people could see me, and then they called 911.”

After she was stabilized at the Jamestown hospital, Fegley was transported by ambulance to UPMC Hamot in Erie, Pa. There she underwent surgeries for two days.

Fegley suffered serious injuries to both her legs — a steel rod was surgically placed in her left leg; she also broke her right ankle, and a hole in her right leg has taken weeks to heal.

After a week at Hamot, Fegley was moved to a rehabilitation facility in Greenhurst. She still goes to physical therapy twice a week.

During this time, Fegley’s husband, Mark, retired from his job in Corry, Pa., in order to stay home and take care of her.

Despite a week stay at Hamot, and ongoing therapy, it’s a moment when lying in the road that Fegley still thinks about most through the whole ordeal.

“A guy came real slow in front of me and I mouthed to him ‘Please help me,'” she said. “And this was before the other guys or anyone else came to help me. He looked me right in the eyes, and I know he read my lips and he had to hear me because I was screaming. He just continued to drive by.”

“That was the hardest thing for me,” she continued. “I couldn’t believe it. First the person that hit me leaves me laying in the road and he leaves me there. … I could have gotten run over.”

The Jamestown Police Department released video of the incident to help locate the driver. Mark Fegley said the footage was hard to view, knowing his wife suffered multiple injuries as a result.

“It was very hard (to watch) for all of us the first time,” he said.

Fegley said she hasn’t watched the video, and likely won’t because it’s painful to think about the collision.

“I don’t think it’s a good idea for me,” she said. “I have enough memories of that night for me.”

For several weeks, Jamestown police searched for the driver of the Toyota involved in the hit-and-run. Surveillance photos were released to the media showing the SUV involved, and later video was distributed.

Eventually, a list of vehicles matching the description was obtained and police began narrowing their search. Then, on May 1, police announced that 52-year-old Tammy Sawyer had been charged with leaving the scene of a personal injury accident, failing to yield to a pedestrian and speed not reasonable and prudent.

Fegley said she does not hold the incident against Sawyer.

“I guess I just don’t understand why anyone would do that,” she said. “I just can’t in my wildest dreams. I’m not a perfect person or anything like that. She said she thought she hit a deer, but I don’t even hit a small animal and don’t stop to see what happened.”

“I don’t hold anything against her,” she continued, before adding, “I think I would have liked her a lot better if she would have helped me.”

Fegley said she hasn’t “wasted time” feeling sorry for herself or holding a grudge against the driver of the vehicle that struck her.

“I don’t waste a lot of time thinking about the accident,” she said. “I don’t dwell on it. All I keep thinking of is pushing forward and getting back to it as much as I can to where I was. What good is it going to do me to be anything but that.”

Fegley and her husband recently moved from their Jamestown home to Frewsburg. She said the move allowed her to walk more and ride her bicycle in a more rural area.

Since the accident, however, she hasn’t been able to get outdoors to walk or ride.

“Those are the things I really can’t do anymore,” she said. “I can’t ride a bike anymore because it’s too dangerous and my ability to walk is quite limited. Maybe someday I can walk long distances, but right now I can’t walk long. So I would say it has affected my life a lot.”

Fegley does hope to find the two men who came to her aid in the road; she wants to thank them for “restoring her faith in mankind.”

To help pay for ongoing medical bills, a benefit will be held Sunday, Sept. 8, from 1-5 p.m. at the blue fireman’s building on Hazzard Street in Frewsburg. Music will be provided DJ Matt Ekstrom and Afterdark DJ Services.

The benefit includes a pulled pork dinner with sides for a $10 donation. Children under 5 can attend for free. A bake sale, Chinese auction and 50/50 giveaway will also be held.

Anyone wishing to donate an item for the auction is asked to call Kathy Anderson at 338-6724.