The reception area at the new Chautauqua Center, located at 107 Institute St., Jamestown. The federally funded health center opened its new location for some of its medical services June 17. P-J photo by Dennis Phillips 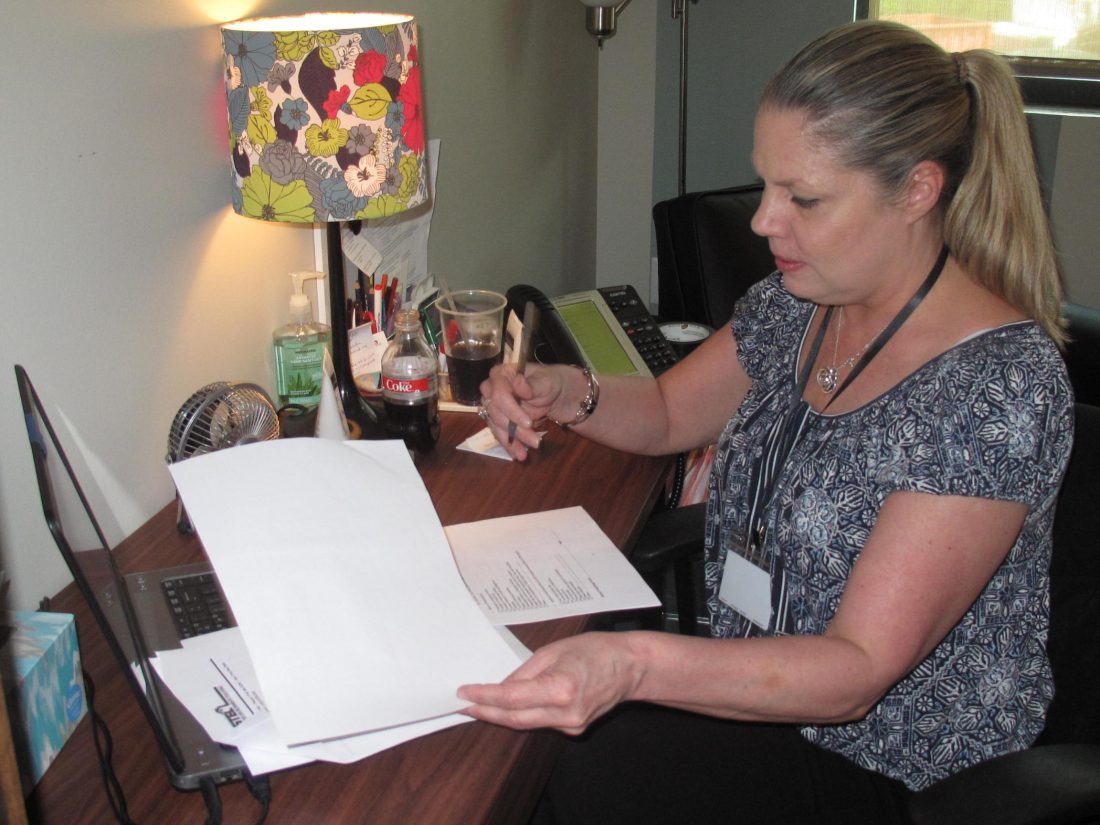 The federally funded health care center known as The Chautauqua Center has opened its new location in Jamestown.

On June 17, center officials started seeing behavioral health, substance abuse, primary care and women’s health patients at their new location at 107 Institute St. Michael Pease, The Chautauqua Center CEO, said Phase 1 is done, with the next phase on the third floor scheduled to be completed by the end of August. The new facility has a ground, first, second and third floors.

Once the third floor is completed, the center will also be providing oral health, obstetrics, pharmacy, chiropractic, case management, orthopedic surgery and pediatric endocrinology services at its new location.

Pease said center officials are trying to provide the services being requested by their patients.

For example, he said there have been a lot of patient requests for dermatology. At the same time they want to provide patients with what they are requesting, Pease said they don’t want to compete with already established medical practices in the area. He said that is why the center doesn’t provide radiology or medical testing laboratory facilities, but they do utilize other local providers of these services. 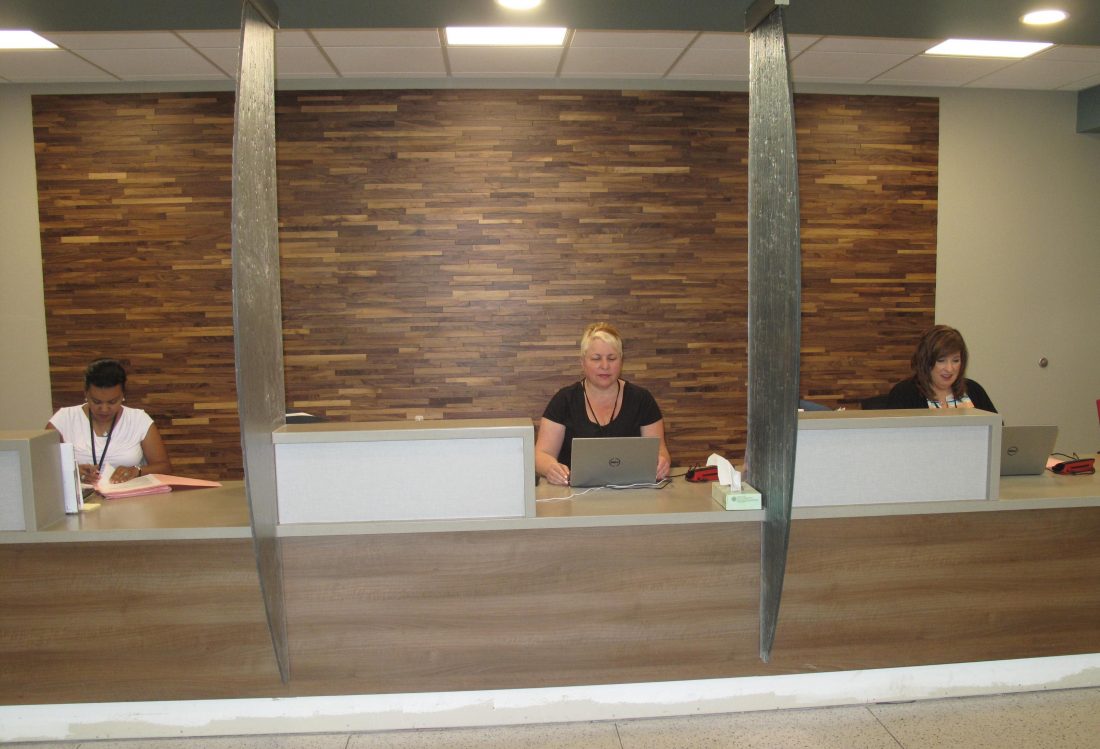 The reception area at the new Chautauqua Center, located at 107 Institute St., Jamestown. The federally funded health center opened its new location for some of its medical services June 17. P-J photo by Dennis Phillips

The second floor of the new facility will be rented to other local organizations, Pease said. So far there have been multiple candidates looking for space in the building. He said there is 26,000 square feet to lease to tenants. He added space can be custom built for potential tenants.

“We’re trying to bring in services that match what we do,” he said.

For the $16 million project, Pease said the center received $3.5 million from the state and $1 million from the federal government. He said so far the project has cost $12 million, with center officials providing $7.5 million toward the new construction. He added that they are asking regional foundations and looking into New Market Tax Credits to fund the rest of the $4 million needed for the project.

Pease said The Chautauqua Center opened its first facility in Dunkirk in 2013. He said now the center has four clinics and two administration sites. Last year, they had more than 9,000 patients that generated more than $12 million.

He added in 2013 when they opened, the center generated $400,000. The Chautauqua Center receives $2.7 million annually from the federal government, which they have to apply for every three years. 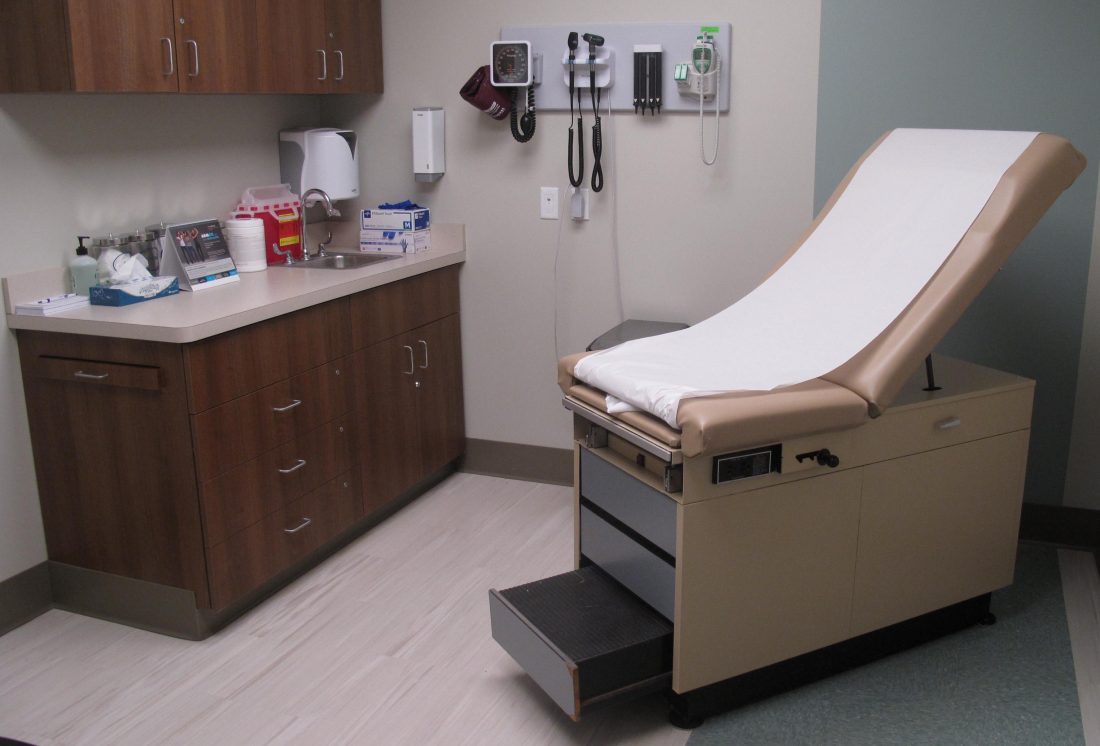 Sarah Gilbert, The Chautauqua Center marketing specialist, said they have a sliding pay scale for the under or uninsured. Pease said the center’s payment plan assists a lot of senior citizens when it comes to pharmaceutical cost. He said they save some of their patients more than $100 a month in pharmacy expenses. He added they also make prescription deliveries to patients.

“We’re trying to make it as easy for people to get everything they need,” he said.

Gilbert also said the center has certified application counselors who can enroll people into a health insurance plan. Pease said you don’t have to be a patient of the center to benefit from the service.

The center also provides nutritional education through the Eat Smart Western New York program, Gilbert said. She also said because the center receives federal funds it can provide new doctors with assistance on student loans through the National Health Service Corp. program. She said new recruits can receive $60,000 for the first two years and additional $25,000 in the third-year. The center’s new location has 60-65 employees and it has 130 total in the county.

All offices are open from 8 a.m. to 7 p.m. Monday through Thursday and from 8 a.m. to 5 p.m. Friday. More information can also be found at thechautauquacenter.org. New patients are welcome, and there is currently no wait list.