Cost Of Power In WNY Surged In Latest Heat Wave

DUNKIRK — Temperatures were not the only thing soaring during last week’s uncomfortable heat wave. Electricity prices to Western New York were also sizzling.

On Thursday, as the thermometer in Western New York neared 90 degrees around 2:30 p.m., power costs to the region were at jaw-dropping numbers. Just how much was it getting the power to this area? A whopping $596.99, according to the New York Independent Supply Operator site.

Power costs are determined by the locational based marginal pricing, which is the cost to provide the next megawatt of load to a specific location in the grid. For years, due to Huntley in Tonawanda and the Dunkirk power plants, electric prices were the cheapest in the Western New York region. With a greater amount of power being imported, it increases congestion that drives up the cost.

Members of the International Brotherhood of Electrical Workers have been fearing these spikes in recent years with the retiring of two major fossil-fuel plants in Western New York.

“While these episodes of price spikes can come and go with the weather, under the current configuration, a long hot summer will translate into significant increases in (Western New York) power costs,” said Ted Skerpon, president of the International Brotherhood of Electrical Workers Local 97, during the heat wave last year. “Part of the solution is to repower lost, local generation that reinforces New York energy independence and helps insolate from what seems to be much more frequent weather impacts on power demand.”

New York state is moving toward a greener energy policy reliant on alternatives. That does not, however, change the formula for how power is delivered here. According to the NYISO site on Monday afternoon, fossil fuels, nuclear and natural gas made up 82% of the state’s power.

Hydropower made up 16% while wind and solar made up the remaining 2%.

Without a repowering of the Dunkirk plant, which was scrapped by NRG Energy Inc. in June 2018, electricity to this region and most of the state is imported. Most of the power coming here is from a plant in Homer City, Pa., which state Assemblyman Andrew Goodell has called one of the “dirtiest” coal plants in the nation.

Cooler temperatures on Monday did bring much lower power rates. At 1:30 p.m., the cost in Western New York remained close to being the highest across the state — with New York City and Long Island regions near that amount.

When warmer temperatures return toward the end of the week, those rates will likely be increasing again. Those costs, of course, have to be passed on to someone. Usually, that is the consumer. 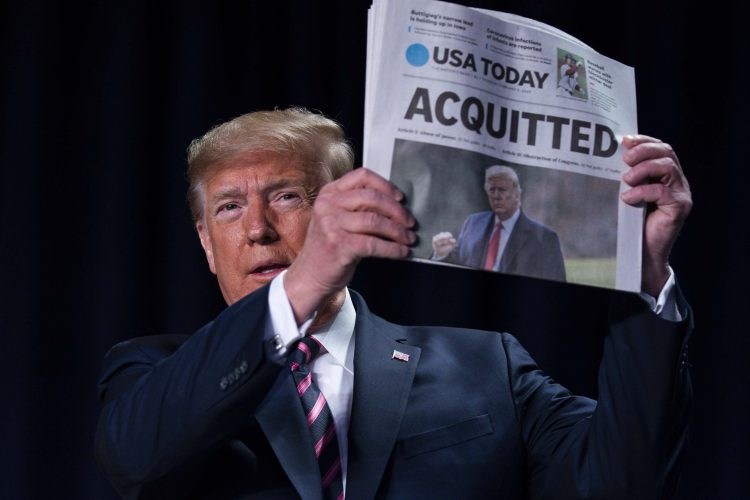