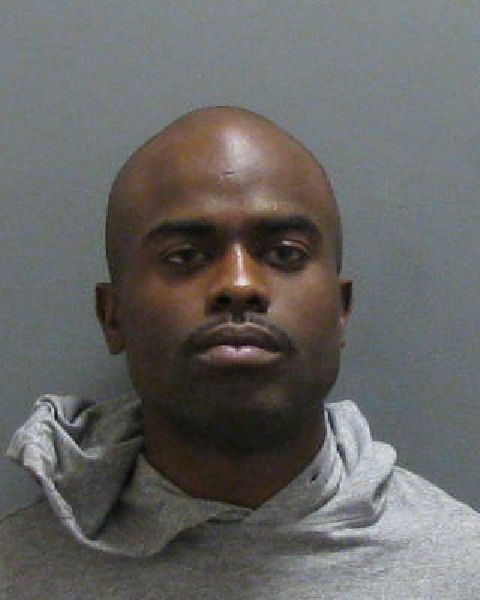 Nathaniel D. Hollins Jr., 28, was taken into custody not long after officers were called to a shooting in the area of 52 Liberty St. in Jamestown. No one was injured in the shooting, reported around 10:45 p.m.

Witnesses said between two and seven shots were fired. The vehicle involved allegedly left the area on Sixth Street, though it wasn’t known which direction the vehicle drove from there.

Several Jamestown police vehicles were at the scene shortly after the call came in. Officers interviewed witnesses and searched the home and surrounding area for evidence. Officers spent a lot of time combing the area in front of the house cataloging evidence.

While at the scene, officers said they spoke with a victim who said the vehicle she was in had been shot multiple times. An investigation determined Hollins had actively shot at the people in the vehicle numerous times. Other witnesses in the neighborhood also reported hearing the same as part of the investigation.

The handgun believed to have been used in the shooting was located in a nearby yard.

Capt. Robert Samuelson of the Jamestown Police Department credited quick work by officers in tracking down Hollins. He noted that the shooting was just the latest within the city.

“This was yet another dangerous situation that involved shots fired, and luckily none was injured,” Samuelson told The Post-Journal. “The quick work by responding officers and cooperative victims allowed for a quick arrest.”

No motive for the incident was made public.

John Whittaker contributed to this story