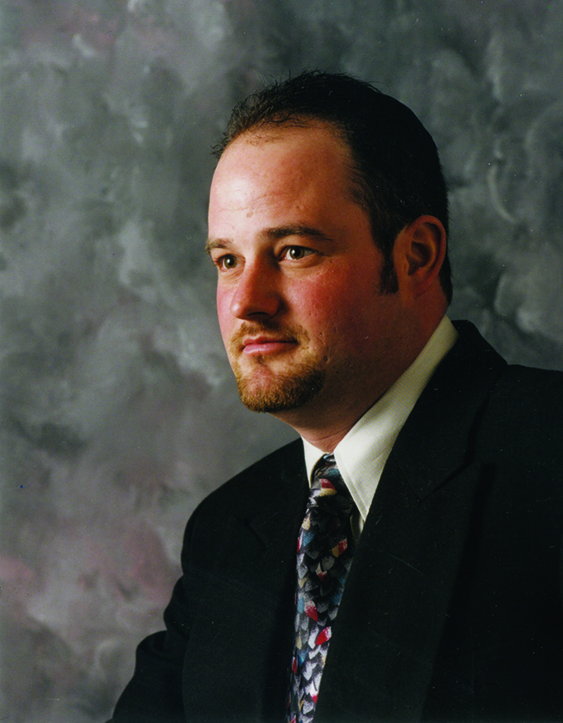 A Republican Chautauqua County Legislature District 18 primary will be held Tuesday, June 25, between Richard Syper of Mayville and William Ward of Mayville. The Post-Journal asked both candidates the same three questions. Below are their responses.

Question 1: If the New York Legislature approves the legalization of recreational marijuana, should the Chautauqua County Legislature opt out of allowing retail marijuana sales in the county?

Syper: I feel that this will happen at the state level within the next year and I will ask for the opinions of and listen to the people of Chautauqua County at that time if this is something they support and will vote accordingly.

Ward: It appears that New York state is heading toward public referendum to determine whether a particular county opts in or out of legalization and dispensaries. I would support such a referendum. If you’re asking me how I would vote in such a referendum, I would have to honestly say that I don’t know. I don’t have enough information about dispensaries and how they would work in New York state. I would need to discover where the money goes and how it is regulated. I also I’m not up to speed with regard to the effects of state-regulated marijuana.

While I am in favor of the referendum, personally I believe we should be headed towards a clearer headed society and perhaps not be adding more ways to muddle our thinking and behaving. 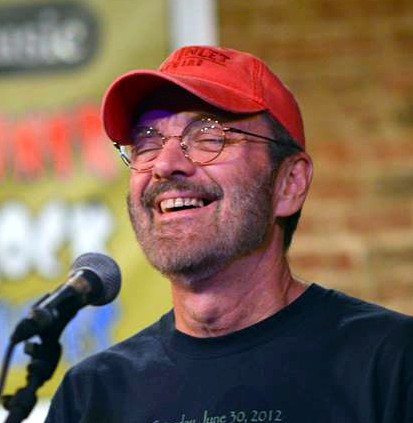 Syper: As a lifetime member of and growing up in the Mayville Fire Department, I’ve seen firsthand the declined in the EMS and fire service with respect to volunteering. I feel that the fire service in this district is strong, but could change at any moment. I would propose doing more interactive presentations with our youths to get them interested at a younger age in the importance of volunteering whether it be as a firefighter, EMS, fire police or even a driver for the fire service apparatus. It’s important to show them value at a younger age.

Ward: This is perhaps the hardest question of the three you asked. Clearly there is no panacea answer to any questions regarding volunteers and how to recruit them. I have never served on a volunteer fire department and have nothing, but awe and respect for those that do. My wife is an ER nurse and is in constant contact with these folks so I know that their hours are long and sometimes it’s very hard to juxtapose that life with their working life. Obviously exploring ways to make their volunteer efforts easier for them is paramount. I don’t think you can force someone into a passion to serve their community, but certainly there are ways to help folks who would otherwise be glad to be an EMT or a volunteer firefighter if it weren’t for restraints of work, family, Etc. A good number of employers I’ve spoken with do a fabulous job making it possible for EMS workers to do both things. I think we can do more with regard to that dynamic. I might also add that in my conversations with EMS personnel and volunteer fire department folks, I have found that there is a pervasive feeling that the ongoing certification process and the time and money that it requires is prohibitive for many of the folks who would otherwise be glad to serve. I would say that we need a comprehensive effort to keep our emergency personnel adequately trained, but we also need to discover ways we can make the burden of certification lighter. We also need to help the volunteer fire companies with ongoing and new ways to recruit younger volunteers.

Question 3: With the new plastic bag ban going into effect March 2020, should the Chautauqua County Legislature opt to charge 5 cents for paper bags, with 3 cents going to the state’s Environmental Protection Fund and 2 cents being kept by local governments?

Syper: I would be strongly opposed to charging a fee for paper bags and also keeping any funding from those sales.

Ward: I think this one’s a no-brainer with regard to intent. In terms of where the money would go and what percentage, it sounds like an equitable attribution, but I have not been involved in the discussions that led to that proposal. I would need to find out where those figures come from. I don’t think there’s any question that we need to back off of disposable plastic in our society. As long as reusable bags are available this plan seems to be able to nudge folks in that direction. I certainly wouldn’t object to paying for paper bags if I forgot my reusable ones.