The before and after photos of a house the Chautauqua Area Habitat for Humanity renovated in Silver Creek. Habitat For Humanity will be hosting a “Raise The Roof” fundraising event Friday, May 24, at the Chautauqua Suites, located at 215 W. Lake Road, Mayville. Submitted photos 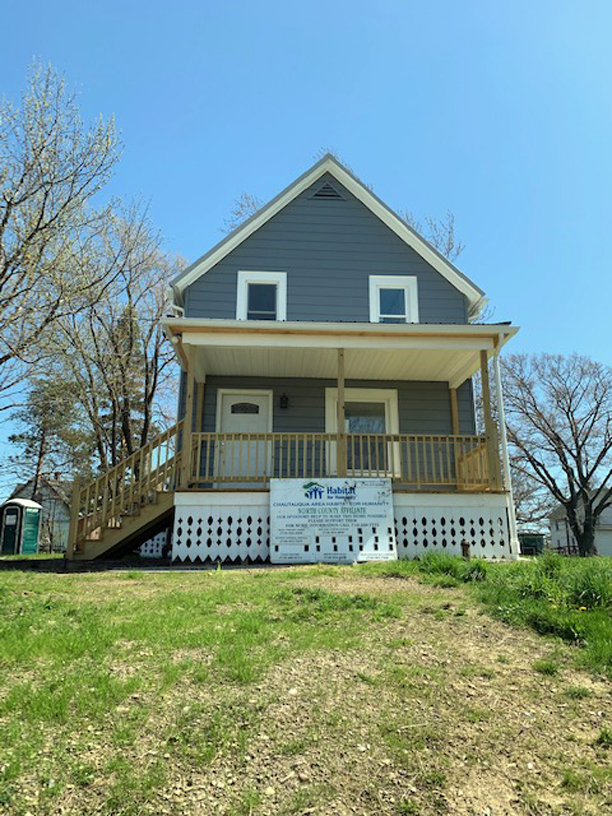 The before and after photos of a house the Chautauqua Area Habitat for Humanity renovated in Silver Creek. Habitat For Humanity will be hosting a “Raise The Roof” fundraising event Friday, May 24, at the Chautauqua Suites, located at 215 W. Lake Road, Mayville. Submitted photos

When the Chautauqua County Habitat For Humanity host a party, they are literally “Raising the Roof.”

At 6:30 p.m. Friday, May 24, the organization that builds and renovates houses is hosting the “Raise The Roof” fundraising event at the Chautauqua Suites, located at 215 W. Lake Road, Mayville.

David Kurzawa, Habitat For Humanity CEO, said organization officials are hoping to raise $10,000 during the event. He said last year during Habitat’s first fundraising event the organization raised about $6,000.

Marilyn Kurzawa, Habitat board member, said the group didn’t previously seek out sponsorships by hosting a fundraiser, but she said Habitat For Humanity needs to expand its base by inviting businesses and community organizations to donate funds.

“We want to show the rest of the community who helps us,” she said. 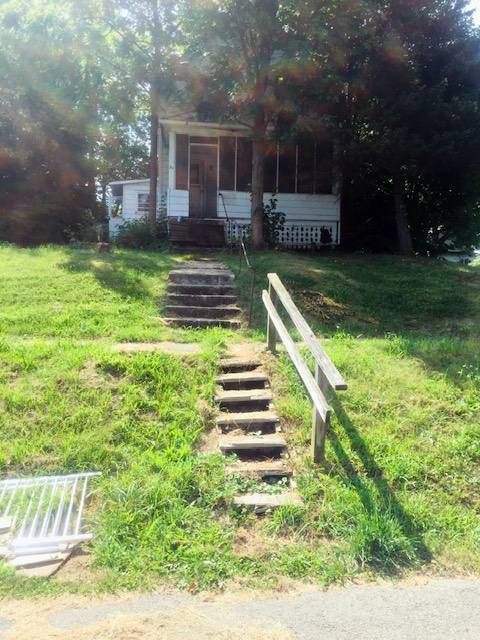 The funds raised will go toward three building projects Habitat officials are participating in this summer. One of the projects will be the new construction of a house that will be located at 27 Norton Ave. in Jamestown. The previous house located on the lot has been demolished. The Kurzawas said Jamestown officials were instrumental with preparing the property for the construction of a new house. The Chautauqua County Land Bank Corp. also assisted in making this project possible.

“The city of Jamestown spurred the development of this project,” Marilyn Kurzawa said. “They were tremendously helpful in improving the drainage on the property and in the neighborhood.”

David Kurzawa said the targeted ground breaking for the new house is scheduled for June 15. However, he said it will depend on Mother Nature.

The two other projects Habitat will be participating in this summer are renovations to houses in Westfield and Silver Creek, which the county land bank also helped facilitate. David Kurzawa said the Silver Creek project will happen at 44 Babcock Ave. and the Westfield renovation will occur at 127 Union St.

Marilyn Kurzawa said Habitat has found a family to move into the house being built in Jamestown, but the organization is still looking for families to move into the Silver Creek and Westfield houses after they have been renovated. Anyone interested in possibly being a family who receives one of the renovated houses can apply online at habitatchaut.org or can call 951-8111 to talk to Donna Roof, Habitat family selection chairwoman.

Another event Habitat will be hosting is a housing dedication of a project that is nearly completed along Monroe Street in Silver Creek. David Kurzawa said the dedication will be held Saturday, June 8. Marilyn Kurzawa said the family that helped to renovate the house has just been approved for the mortgage to be the new homeowners.

The Kurzawas said it takes about 14 to 18 months for Habitat to finish one of the new building or renovation projects.

“We only work Saturday mornings with volunteers so this house (in Silver Creek) we started in 2017,” he said. “We do what we can to make it energy efficient and to make it a safe, clean house for a family.”

Marilyn Kurzawa said Habitat’s mission is to make sure everyone has a decent home, which is a need in Chautauqua County.