Number Of County Farms Down, Production Up

Cows on a farm in Chautauqua County. The number of farms in the county decreased by 19 percent between 2012-2017. Submitted photo 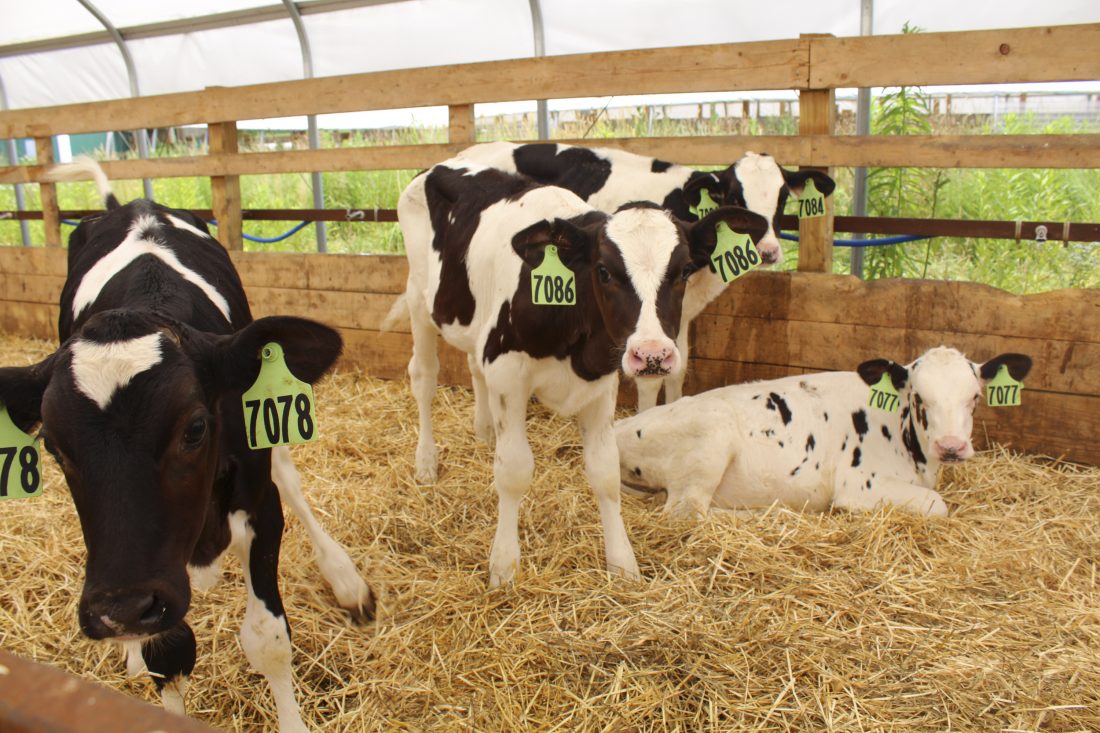 Cows on a farm in Chautauqua County. The number of farms in the county decreased by 19 percent between 2012-2017. Submitted photo

The number of farms in Chautauqua County decreased by 19 percent during a five-year period while the market value of sales increased.

In April, Cornell Cooperative Extension of Chautauqua County released its 2017 Ag Census Data report that is a comprehensive measure of farms, ranches and farmers, and is completed every five years to provide agricultural data at national, state and county levels.

Katelyn Walley-Stoll, Cornell Cooperative Extension for Chautauqua County farm business management educator, said even though the number of farms between 2012 and 2017 decreased from 1,515 to 1,228, the economic impact from farms increased.

“Small farms are going out of business, but the business isn’t getting left behind. It’s being absorbed by another farm,” she said. “Farms are merging while one farm’s primary operator might be reaching retirement age, with no one to take over, they then sell to another farmer. That trend isn’t exclusive to us. We’re seeing it throughout the state.” 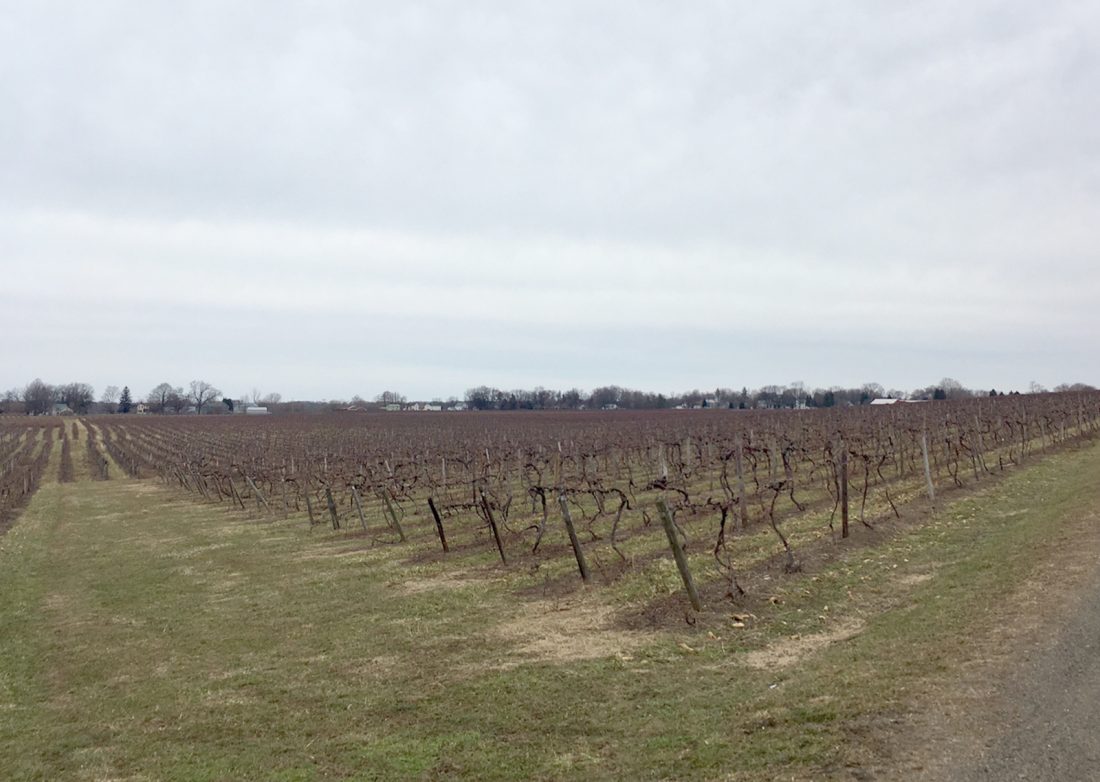 Chautauqua County continues to have a large number of small and sustenance sized farms. In 2017, 45 percent of farms produced less than $10,000 in sales. The average net farm income for Chautauqua County farms was 23 percent greater than state farms at $52,683 per farm.

Chautauqua County’s two largest industries, dairy and grape, continue to remain the driving forces of the county’s agricultural industry. The 159 dairy farms produced $74,993,000 in market value of milk. The 342 fruit farms produced $42,556,000 in market value of products. Both of these industries point to improved efficiencies as they both saw a reduction in number of farms by 21 percent, but an increase in the market value of products by 2.5 percent for dairy and 12 percent for fruit.

Walley-Stoll said while the dairy and grape industry had a tough five years, farmers are becoming more diverse by expanding into other areas.

“We’re seeing farms produce in areas that utilize the same assets as grape and dairy. We did lose some grape and diary farms, but they went into use for something else. We saw an increase in beef farms with dairy farmers raising beef instead. We’ve seen an increase in fruit tree products like hops on grape farms,” she said. “It’s exciting to see diversity. It’s exciting to see county farmers stepping up to the plate and diversifying their business. The dairy and grape farmers are not completely getting out, but they’re not putting all of their eggs in one basket — pun fully intended.”

There were some bright spots in the report as well, Walley-Stoll said. Direct to consumer sales are increasing and showed a value of $3,501,000, an increase of 63 percent from 2012 for the county.

“Direct to consumer sales are farms markets and farm stands,” she said. “We are seeing a huge increase for consumers wanting to buy local. Farmers, because it’s not a commodities market, get to set their own prices.”

As for what the state Legislature can do to help farmers in the state, Walley-Stoll said increases to the minimum wage and possible changes to overtime is making it more challenging for New York to compete with other states across the country.

“We are at the mercy of state officials when it comes to minimum wage and overtime,” she said. “A lot is state mandated things especially relating to employees is making us less competitive.

Richard Kimball, Chautauqua County Farm Bureau president and state District 1 board director for Western New York, said there isn’t a farmer in the county opposed to paying workers more if they are worth the increase, but because the way the market is setup it’s difficult.

“We are wholesalers We cannot set our own prices,” he said. “(The state Legislature) is putting mandates on us and we cannot increase our prices. We don’t compete in New York in the world market with all of these commodities. In New York it cost more to raise things and we are not competitive.”

Kimball said farmers in Chautauqua County get paid the same for crops that also grow on farms in Pennsylvania. However, Pennsylvania farmers only pay $7.25 for minimum wage while New York farmers have to pay $11.10.

Walley-Stoll said there is an increase in new and beginning farmers in the county.

“If you are a beginning farm in the county you can contact Cornell Cooperative Extension and we can help because it’s difficult to get started resource wise,” she said.

The data from the report will continued to be analyzed and new reports that focus on specific industries will periodically be released, Walley-Stoll said.